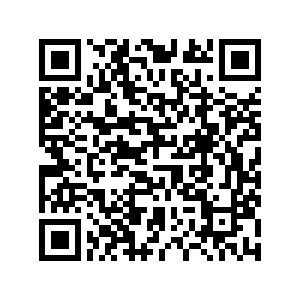 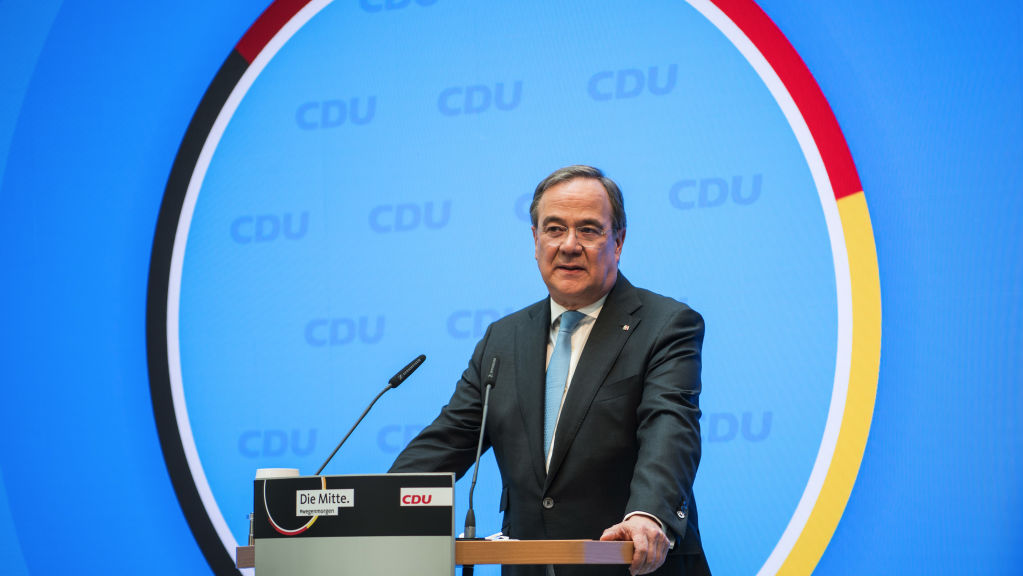 Armin Laschet, leader of the Christian Democratic Union (CDU), speaks during a news conference after being named the chancellor candidate for Germany's ruling bloc, in Berlin, Germany, April 20, 2021. /Getty

Armin Laschet, leader of the Christian Democratic Union (CDU), speaks during a news conference after being named the chancellor candidate for Germany's ruling bloc, in Berlin, Germany, April 20, 2021. /Getty

While Laschet represents continuity from the Merkel era, his confirmation has been far from assured and carries with it a great deal of political risk for the CDU-CSU alliance.

Laschet's eventual victory was preceded by a runoff against his CSU rival Markus Soeder. There was in fact no precedent in choosing a candidate to run for chancellor, fueling further discontent among the two parties. Soeder's decision to stand against Laschet in itself was indicative of the deep concern within the German center-right.

In the end, the vote share of the CDU vs. the sister CSU party was enough to secure Laschet's position as Soeder withdrew. The 22.5 percent of his own party who did not vote for him though, including economy minister and party heavyweight Peter Altmaier, serve as a harbinger of party discontent.

The backdrop to the fractious campaign is a 10-percent drop in popularity for the government as the esteem to which the public held the government has been replaced with anger and frustration as the nation sluggishly vaccinates amid a third wave and lockdowns.

While continuity may typically seem the safer course, in this case, Laschet has a mountain to climb with some polls indicating a mere 3 percent support for Laschet candidacy.

Bloomberg's German Bureau Chief Daniel Schaefer remarked that "This is definitely a big risk they (the CDU) are taking here." Meanwhile Laschet himself was keen to portray himself more than a mere continuity candidate. "There can be no more business-as-usual."

Such a statement is more likely a sop to what Bruegel Director, Guntram Wolff warned of as "a middle class and urban elite who want to see change."

The difficulty for Laschet, is that much of Germany's post-reunification success has come from "business-as-usual." A steady and pragmatic approach has propelled Germany from a state of bifurcation to Europe's leading economy which also wield considerable influence abroad and within the EU.

Many of Laschet's would-be supporters are indeed likely to back his bid because they wish to preserve Germany's present standing. 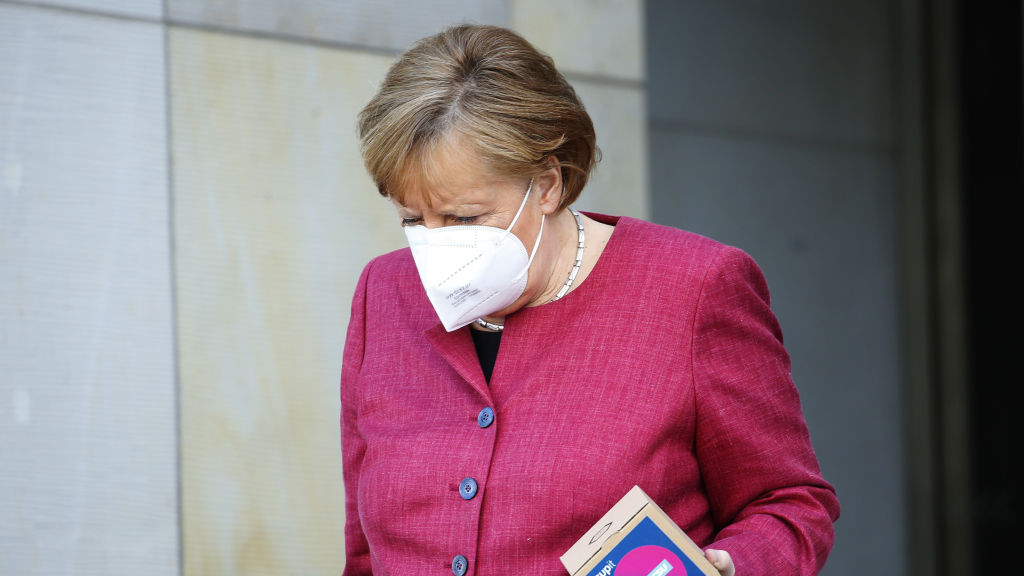 German Chancellor Angela Merkel leaves after a meeting of the CDU/CSU Bundestag faction with party heads Armin Laschet of the CDU and Markus Soeder of the CSU in Berlin, Germany, April 11, 2021. /Getty

German Chancellor Angela Merkel leaves after a meeting of the CDU/CSU Bundestag faction with party heads Armin Laschet of the CDU and Markus Soeder of the CSU in Berlin, Germany, April 11, 2021. /Getty

As well as internal discord, the CDU must now confront the Green Party who has been the main beneficiary of plummeting CDU support. Unlike the protracted 10-day duel between Markus Soeder and Armin Laschet, the Green Party elected their candidate, Annalena Baerbock with little drama on April 19.

Baerbock is a 40-year-old MP who bookmakers would regard as the best chance a Green Party member has had yet of securing the chancellery. Even if Baerbock were to lose in September, Germany is a country not in the habit of returning majorities and a successful campaign could give the Green's considerable power in a CDU-CSU administration. Coupled with a divide in Laschet's own alliance, such a schism could lead to inertia.

If Baerbock were to win, then sweeping changes would likely follow with a rapid departure from the fiscal conservatism advocated during Merkel's tenure, in favor of vast amounts of debt-fueled state initiatives targeted at environmental policies and other social reforms.

Such a change in the nation's political direction would also fundamentally change the balance of power and rationale within the European Union. Such an outcome would likely send shockwaves through the market. Investors and ratings agencies have long seen German fiscal probity as the ultimate underwriter of European ambition.

For now, Laschet must continue galvanize support among the CDU-CSU and take comfort in his ability to win elections as he did in becoming Minister President of Germany's most popular state, Rhine-Westphalia.

Undoubtedly the nation is restless and the Rhineland native will need to articulate a bolder vision than his traditional consensus orientated maxim of "listening, deciding, acting".

The party has already been rocked by the resignation of Laschet's predecessor, Annegret Kramp-Karrenbauer earlier this year but the CDU have again gambled on a would-be Merkel successor. In defeat Soeder remarked that "the die is cast". For Merkel's legacy as well as the balance of power in Europe though, the future looks far less certain.