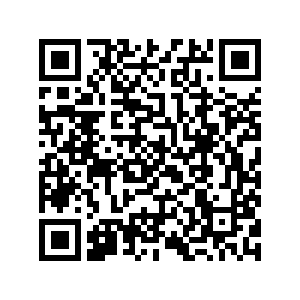 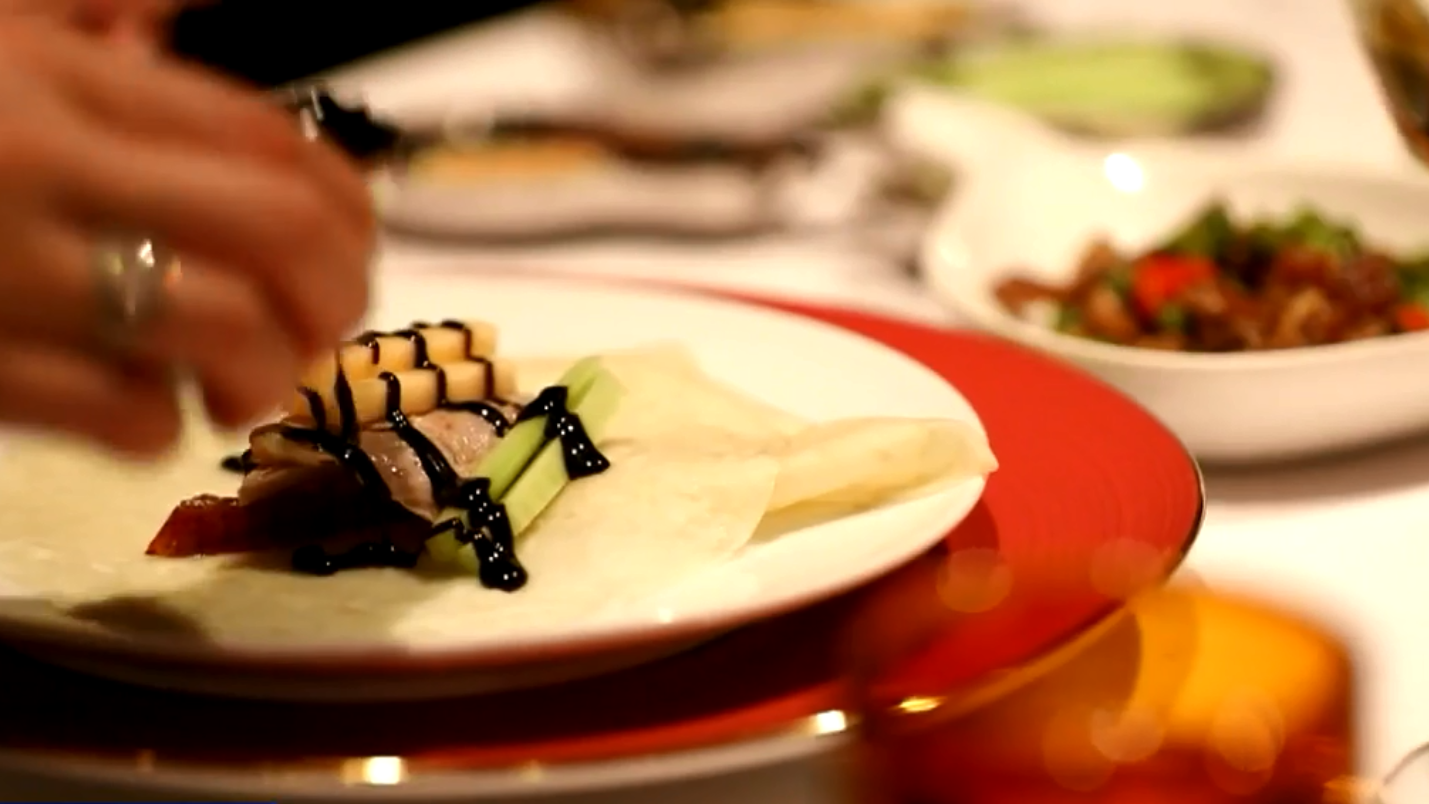 In the first episode of our "Ni Hao Chef!" series, CGTN's Louisa Lee takes the viewers to discover the gastronomic philosophy of Michelin-starred chef Li Dong, who is highly revered for his famed Peking duck and contemporary takes on Chinese regional cuisines.

Li first started working with the wok at the age of 15 and with 30 years of hard work and commitment under his belt, the Beijing native has earned his name in the gastronomic sphere. The Opposite House's Jing Yaa Tang, the restaurant he helms in China's capital, received a one Michelin star in 2019 and 2020.

The culinary journey begins with Louisa following Li to a local eatery, which specializes in Beijing meat pie. As they both try the small bite, Li says that the meat pie reminds him of the importance of capturing the original flavor of the food itself.

After indulging what Li calls a "snack in between meals," they head over to Li's mother, who is credited for many of his culinary inspirations. The mother and son's dialogue mainly revolves around food, with them conversing on how to perfect a fish dish. 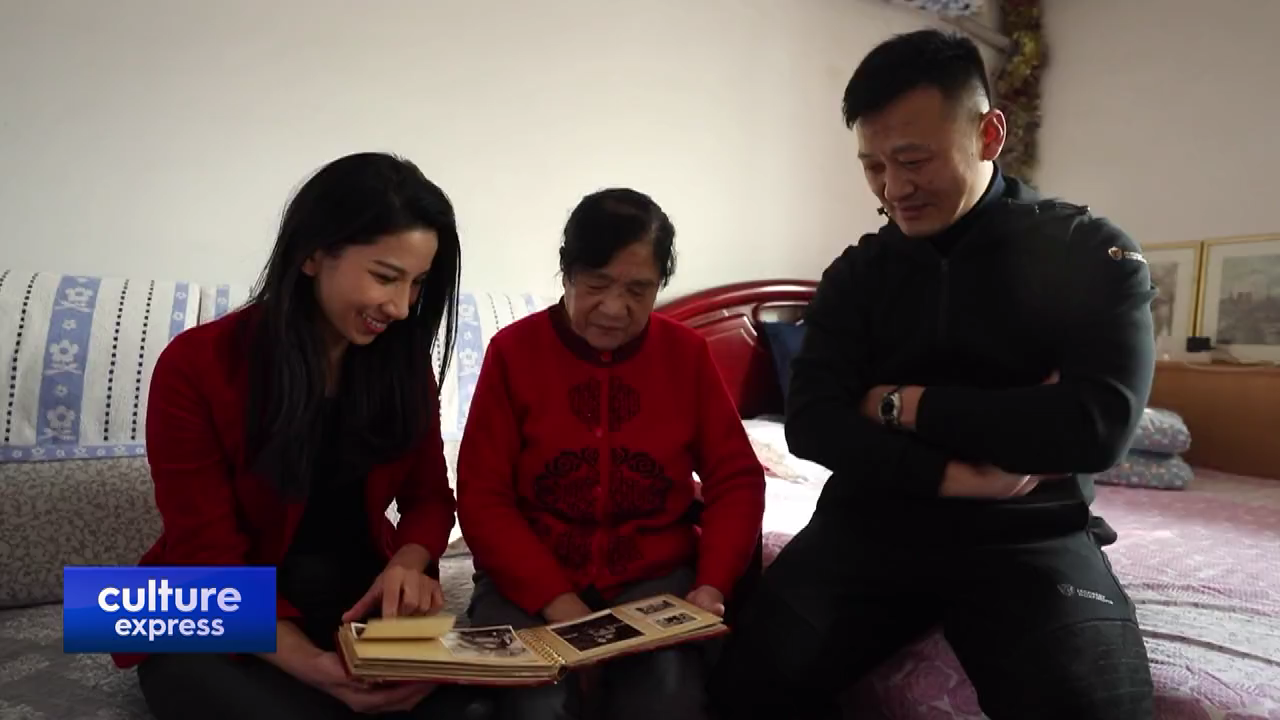 Li is no stranger to a diverse range of Chinese cuisines as he grew up in a family deeply rooted in the restaurant industry. Deemed a luxury in China 40 years ago to try different cuisines, Li's palate was trained naturally at a young age as the family took him to explore different restaurants around town.

Back in Jing Yaa Tang, Louisa witnesses the high-energy kitchen that boasts of making classic yet contemporary dishes, including the signature Peking duck. With his mother's northern recipe as a foundation, and by taking inspirations from Huaiyang, Cantonese and Shandong cuisines, Li created his own version of the nostalgic fish dish, the braised Donghai yellow croaker with fish maw. 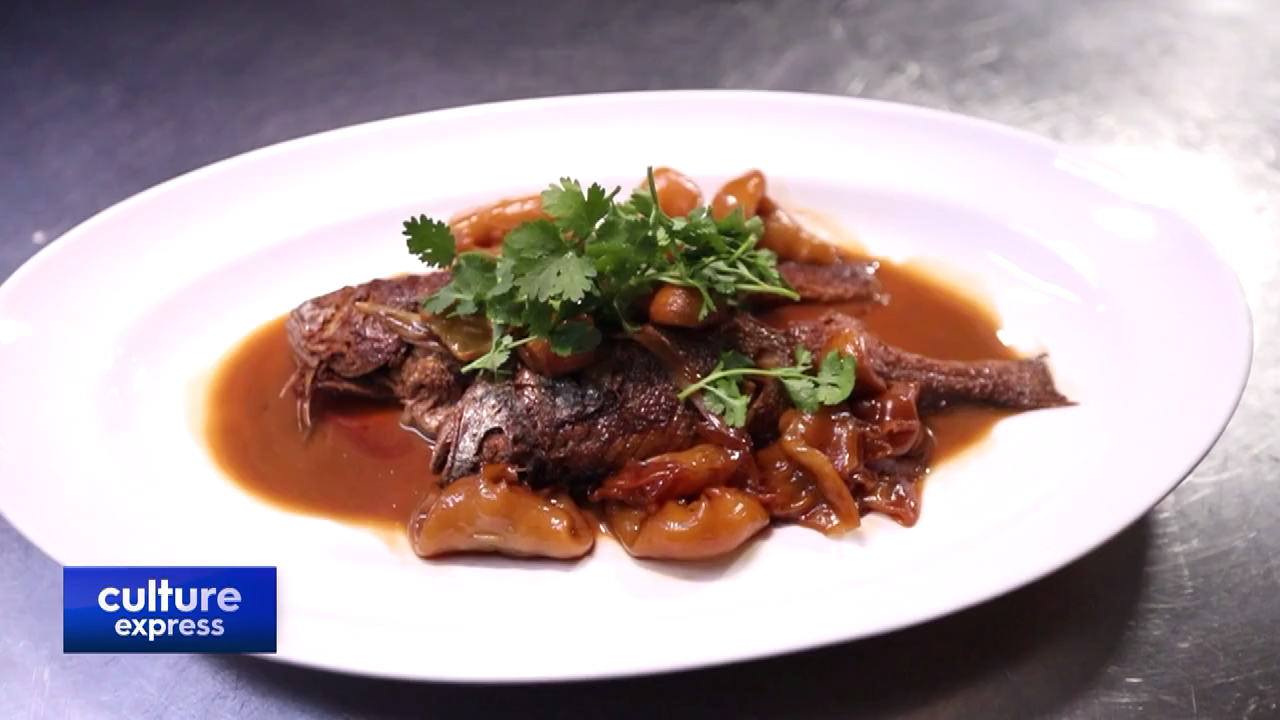 In addition, the pan-fried Wagyu beef pie is a modified take of the much-loved meat pie. Balanced with the right amount of crispiness on the outside, and with moist and juicy meat, the golden-colored bite is a dish that's not to be missed.

While Li changes the menu twice a year, he often creates new dishes for loyal customers to test it out. He adds that he's always gathering ideas from other gastronomic enthusiasts, from master chefs of the past to present-day foodies. Li is constantly journeying to different regions of China to find new ideas, and while he's at it, he's also sourcing local ingredients to spice up his creations. No doubt, he's reaching for the stars. And he has Michelin stars to prove it.