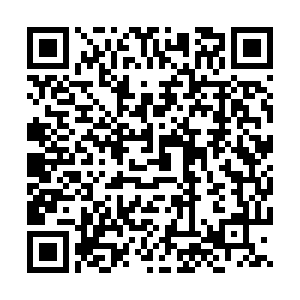 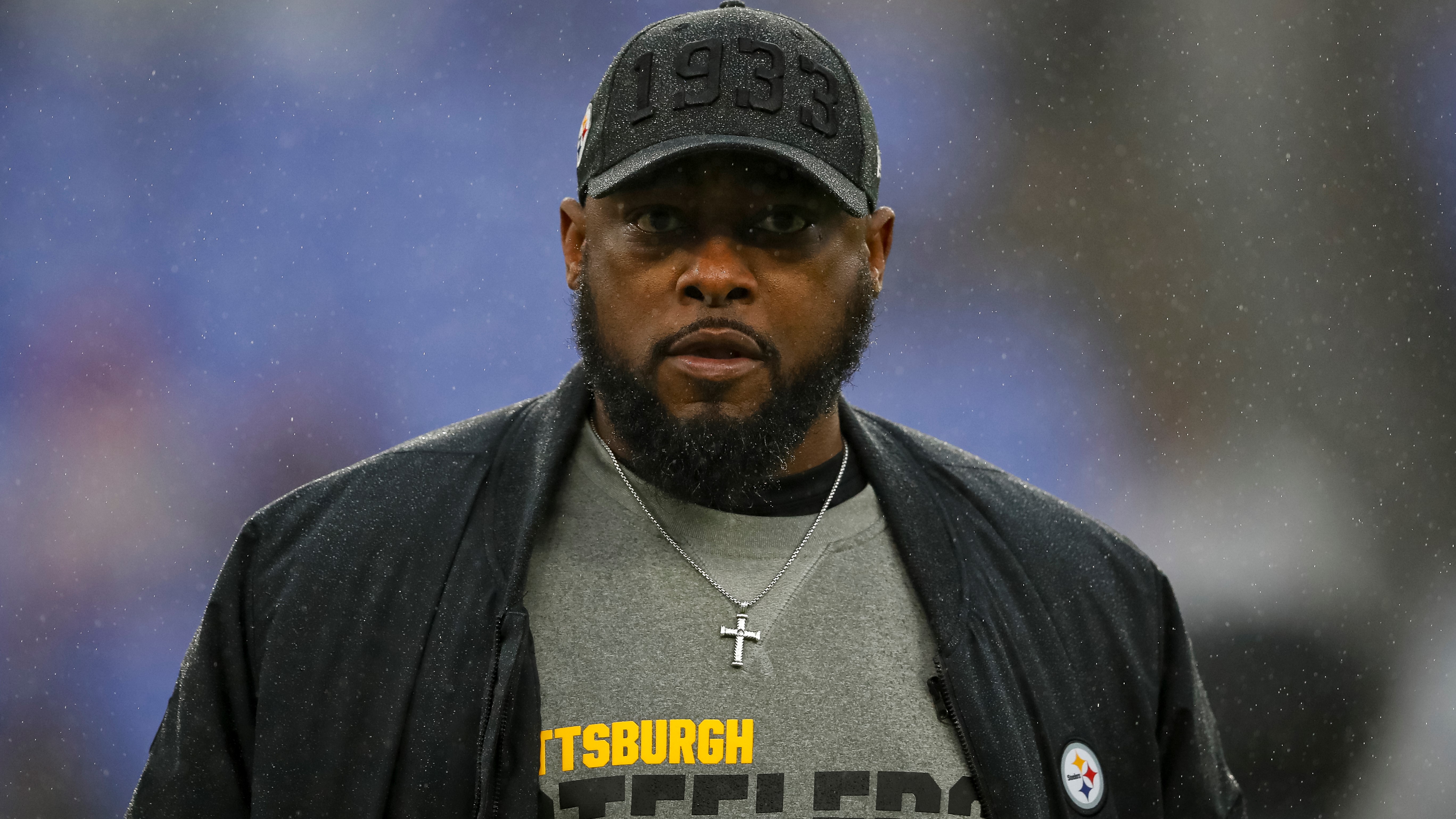 The Pittsburgh Steelers signed a three-year contract extension with their head coach Mike Tomlin on Tuesday. Via that deal, the two sides will be working together until 2024 at least.

Last season was quite a roller coaster for the Steelers. They began the season with amazing 11 straight wins, leading many to conjecture that the team might be able to win their seventh Super Bowl title before Tom Brady. Then the Steelers lost four out of their last five games.

As a result, they had to play Cleveland Browns in the American Football Conference (AFC) Wild Card game. In the end, the Steelers lost 48-37.

Despite that, the team's front office is mostly satisfied with Tomlin's work. Having coached the Steelers for 14 seasons, he has achieved a 145-78-1 record and never let the Steelers' win rate fall below 50 percent. Since he took over, the team made nine playoff appearances and won the AFC North title seven times. 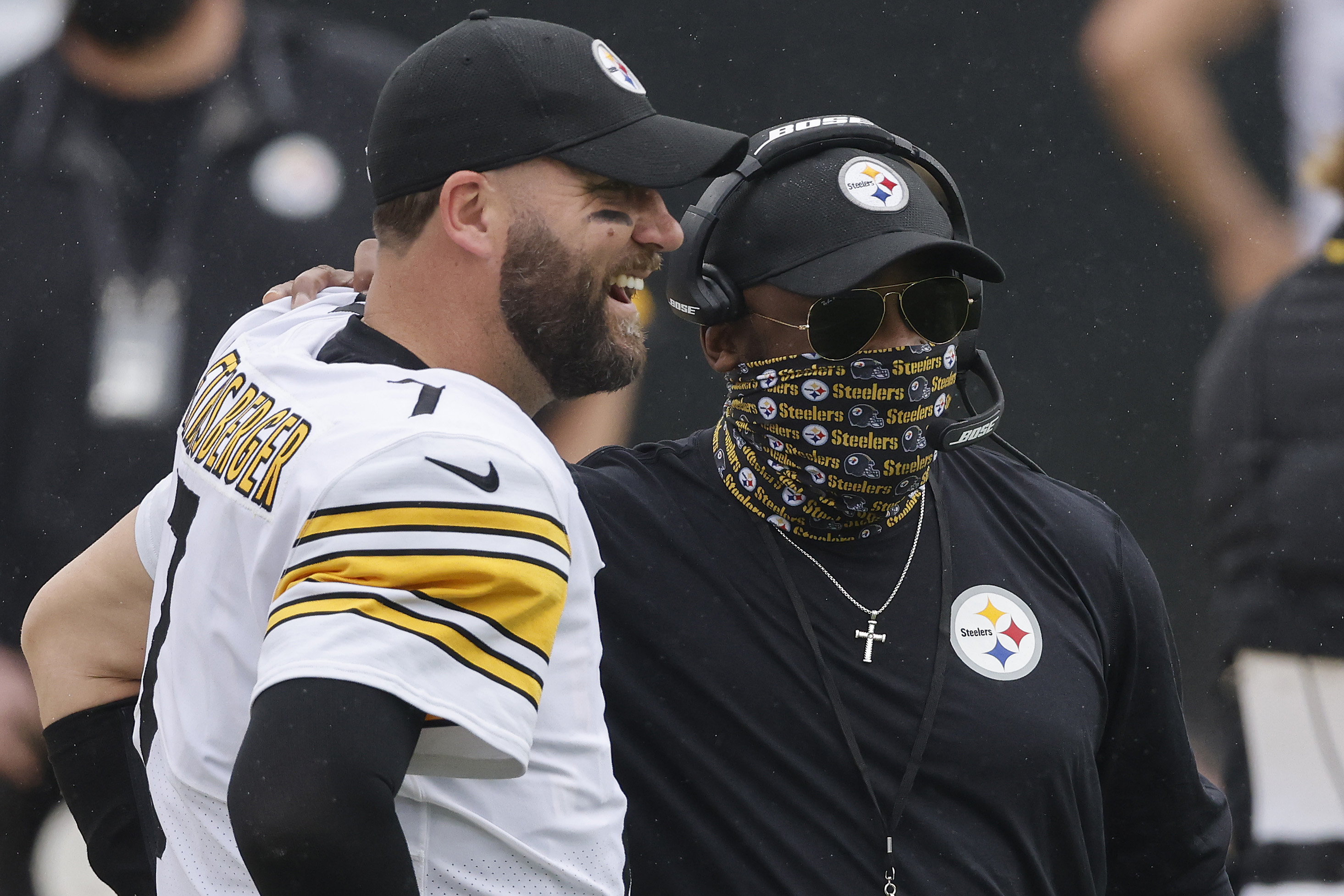 Mike Tomlin (R), head coach of the Pittsburgh Steelers, talks to his quarterback Ben Roethlisberger in the game against the Jacksonville Jaguars at TIAA Bank Field in Jacksonville, Florida, U.S., November 22, 2020. /CFP

Mike Tomlin (R), head coach of the Pittsburgh Steelers, talks to his quarterback Ben Roethlisberger in the game against the Jacksonville Jaguars at TIAA Bank Field in Jacksonville, Florida, U.S., November 22, 2020. /CFP

Moreover, on February 1, 2009, Tomlin led the Steelers to defeat the Arizona Cardinals to win Super Bowl XLIII, becoming the youngest Super Bowl winning coach at the age of 36.

"I am extremely grateful for this contract extension and want to thank Art Rooney II and everyone in the organization for the support in my first 14 seasons. We have a goal of winning the organization's seventh Super Bowl championship, and I couldn't be more enthusiastic about this upcoming season," said Tomlin in a statement.

The Steelers are at a tricky point of franchise development at the moment. Their legendary quarterback Ben Roethlisberger has restructured his deal to help the team sign back wide receiver JuJu Smith-Schuster. But there is no guarantee that the 39-year-old future Hall of Famer will not retire. The Steelers will need someone both familiar with the organization and enough weight to be with the team no matter what direction they choose.

"Mike is one of the most successful head coaches in the National Football League. We are confident in his leadership to continue to lead our team as we work to win another championship," said Arthur J. Rooney II, president of the Steelers.