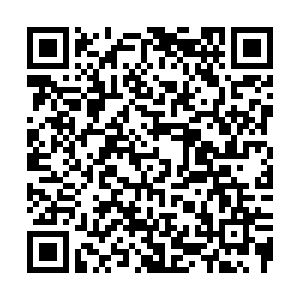 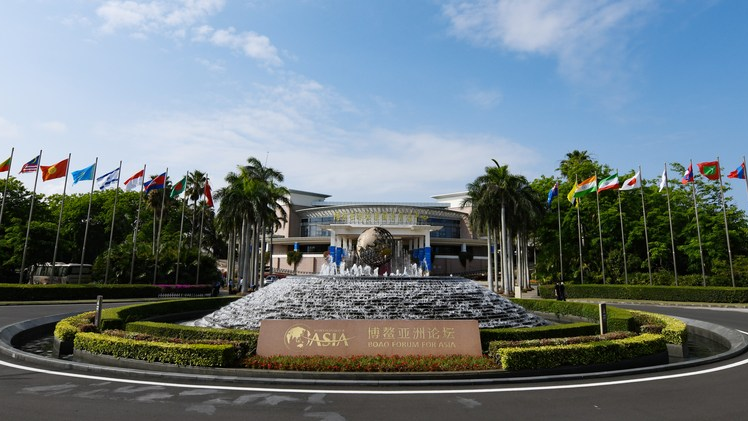 The year 2021 is full of anniversaries. Certainly the centenary of the founding of the Communist Party of China (CPC) tops the list for its leadership in making New China the global success story that it is today. But also important is the Boao Forum for Asia (BFA) in south China's Hainan Province now celebrating its 20th anniversary.

Global movers and shakers consider BFA a not-to-be-missed networking event to see, to be seen and to be heard! So it's no surprise that Apple's Tim Cook and Tesla's Elon Musk are there among many participating global icons.

At this year's important annual gathering, while the Chinese president's keynote speech gets special attention, it's even more the case because the BFA last year was canceled due to the COVID-19 pandemic.

The theme of BFA 2021 is "A World in Change: Join Hands to Strengthen Global Governance and Advance Belt and Road Cooperation." As the saying goes, "a lot of water has flowed over the dam" since the last BFA in March 2019.

This includes not only the pandemic from which only China and a few other countries have recovered and China's conquest of extreme poverty to achieve the building of a moderately prosperous society in all respects, but also the deteriorating Sino-U.S. relations under former U.S. President Donald Trump, the tumultuous 2020 U.S. presidential election and the inauguration of President Joe Biden and his new team of decision-makers.

The thread that ran through President Xi Jinping's keynote echoed his oft-repeated mantra that we must build a community of shared future for humanity and that we should strengthen our participation in global governance since we're all involved in the shared challenges and opportunities the world faces. He called for global cooperation and respect, as opposed to hegemony, which is the leadership or dominance, especially by one state or social group over others.

President Xi said, "In state-to-state relations, the principles of equality, mutual respect and mutual trust must be put front and center. Bossing others around or meddling in others' internal affairs would not get one any support."

In his keynote, he passionately argued for the win-win synergy that we've seen cooperation bring, time and time again. This is the polar opposite of the increased inefficiencies and problems being created by some nations who try to force the world to continue on its downward path of splitting into decoupled warring and competing blocs.

President Xi knows well that in the first half of the 20th century, nations did not cooperate politically or economically and that led to two global wars. He must have been thinking of the profound changes in the post-World War II period during which many of our great global institutions had their origin like the UN, the World Bank, the WTO and so on. 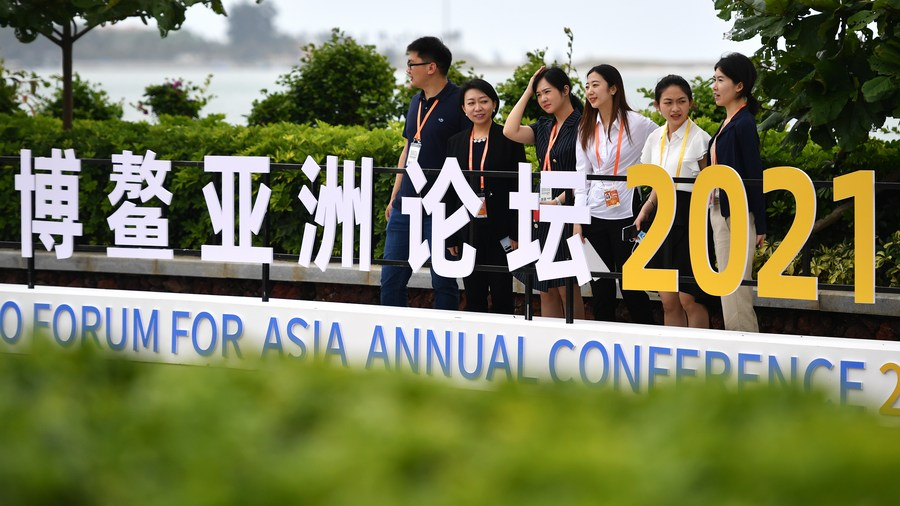 Those institutions have served the world well but it seems they have been damaged since the U.S. has adopted a more "go it alone" America First orientation under Trump, and a slightly improved, but still problematic, America First 2.0 under Biden.

I took away the message that in our new era of the 21st century, now is the time to re-examine these venerable, perhaps dated institutions, and give them a makeover consistent with contemporary conditions. The world of today and post-World War II are vastly different. Countries like China then, are as different now as night is from day.

What's needed, especially in Trump's wake, is to do a top-to-bottom global review that will reform these global institutions in a manner that best serves humanity for the rest of this century. This is especially true for preserving a world that can too easily destroy itself one way or another if we're not careful.

President Xi argued that it's absolutely critical to renew and strengthen global cooperation if we are to solve the many challenges we all face now and into the future. His emphasis on renewing and strengthening global governance is recognition of the fact that the many technological advancements the world has made have come at significant cost and that no individual nation by itself can, for example, sufficiently reverse carbon emissions. The one and only way that a catastrophe can be avoided is by working together.

The same goes for the lessons learned this past year from the coronavirus pandemic. Scientists warn us that there will definitely be another pandemic that could make COVID-19 look insignificant. In a crisis that spares no nation, the nations just can't go alone and must cooperate or face dire consequences.