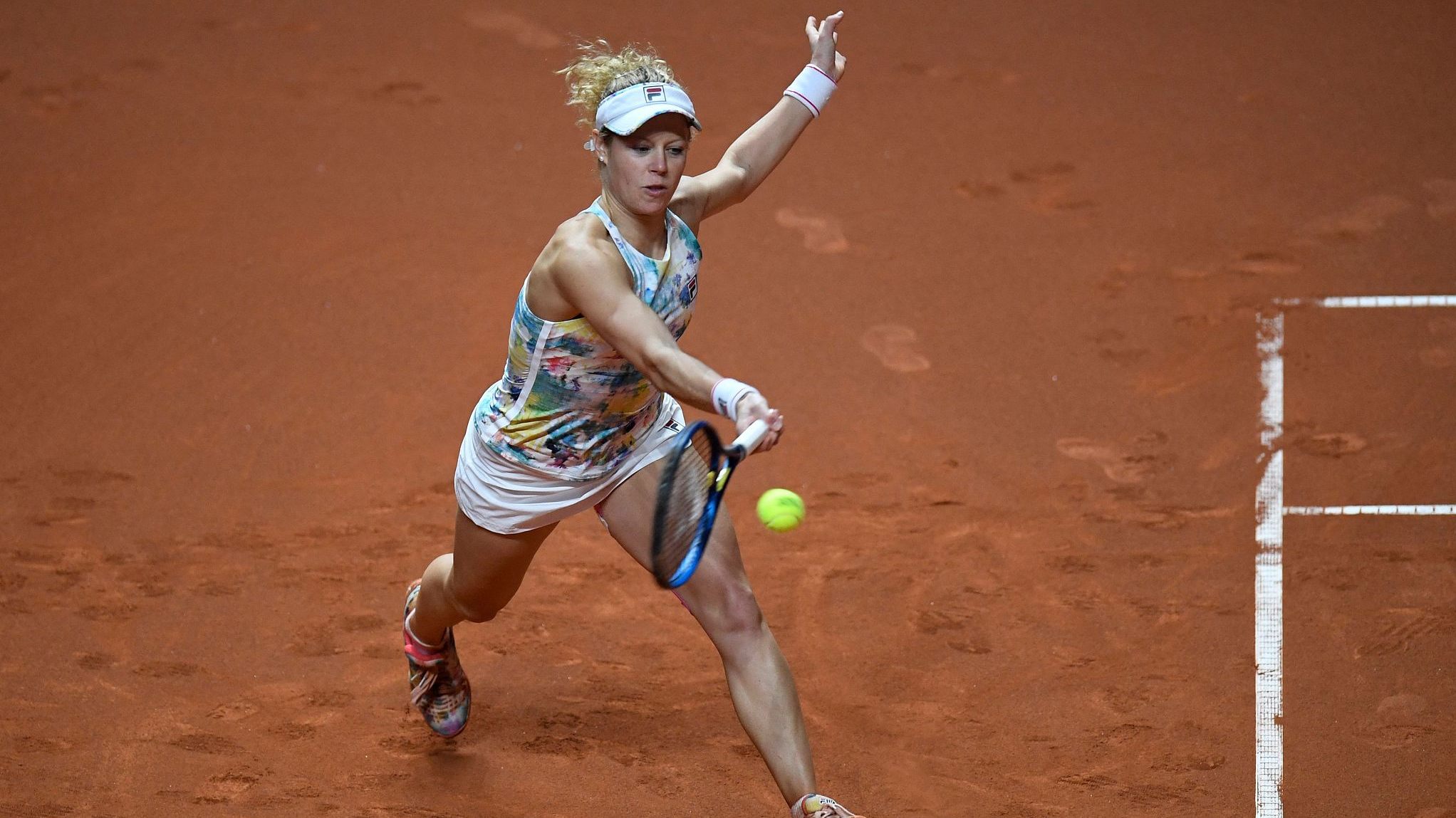 Former Stuttgart champion Laura Siegemund will face world number one Ashleigh Barty of Australia in the second round of the clay-court WTA tournament after seeing off qualifier Mona Barthel on Tuesday.

Barty will make her debut in Stuttgart in the second round against the 33-year-old Siegemund, ranked 58th in the world, having won the only previous meeting between the pair in Doha on hard court last year.

"I am looking forward to it, but it won't be an easy task for sure," said Siegemund of facing Barty.

"It wasn't an easy first match for me. I hadn't played for a few weeks, while she came through qualifying, so there is room for improvement," Siegemund added having made 30 unforced errors.

Stuttgart is the second clay-court tournament this season for Barty, the 2019 French Open champion, who lost to Spain's Paula Badosain the quarter-finals of the Charleston tournament at the start of April.

Earlier, Anett Kontaveit of Estonia set up a second-round tie with third-seed Sofia Kenin of the U.S. after a 6-2, 6-3 win over German qualifier Julia Middendorf.