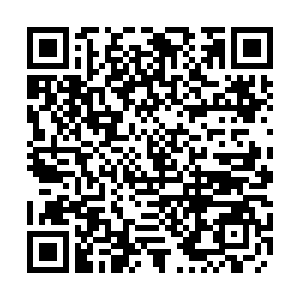 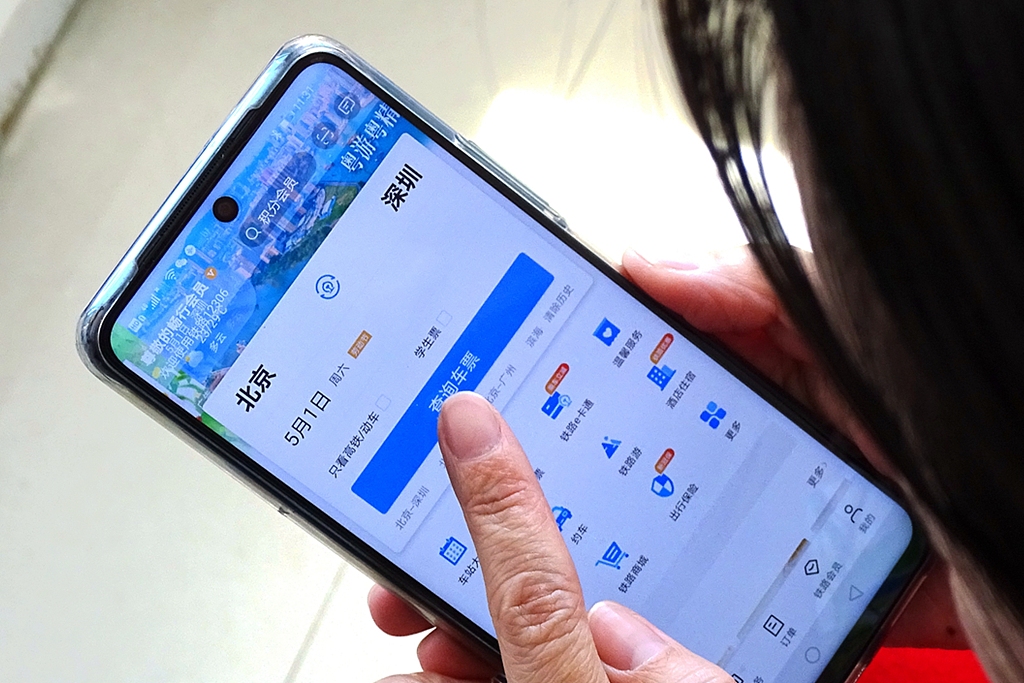 Tourism and travel spending in China have shown a remarkable sign of rebound half of a month before the five-day May Day holiday, the first long holiday this year, as many "revenge travelers" who have been cooped up at home for a long period of time leapt at the opportunity to get away for a few days after the country basically contained the coronavirus.

On April 17, the first day when 12306, China's official train ticket booking platform started to sell tickets for May 1, hundreds of thousands tickets were sold out in just minutes.

As too many users visited the website and its app in a short time simultaneously, the 12306 website and app crashed for a short period of time in the morning, and many netizens complained online that they were unable to log in. The incident even became a hot topic on Chinese social media platform Weibo with the hashtag "12306 collapsed.” 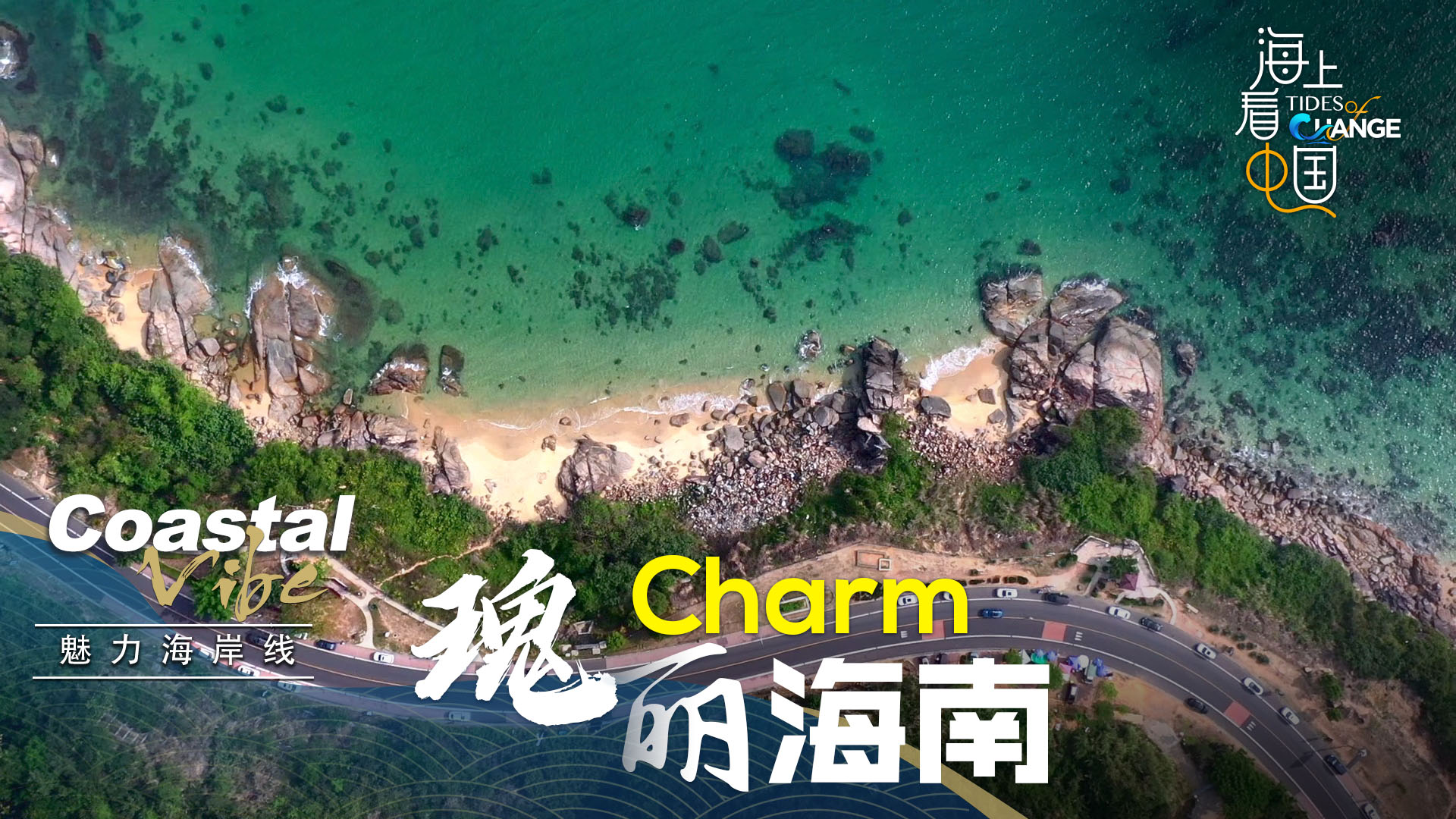 Aside from train tickets, flight tickets are also hard to get. According to the data by Trip.com, a domestic travel service provider, flight orders have already surpassed the level of 2019, increasing by 23 percent, and economic class seats in flights that travel to popular tourist destinations during May Day have already sold out.

Another travel service platform – Qunar – showed that the economic seats of the airlines flying between Beijing and Sanya, China's Hawaii, have already sold out, leaving business class that is priced over 10,000 yuan on sale.

Shang Kejia, Deputy Director General of Transport Department of Civil Aviation Administration, said at a press briefing that the numbers of airline travelers during May Day holiday is expected to surpass that of 2019. And data compiled from various travel platforms show the total number of trips made by Chinese travelers will also surpass that of 2019, which stands at 200 million. 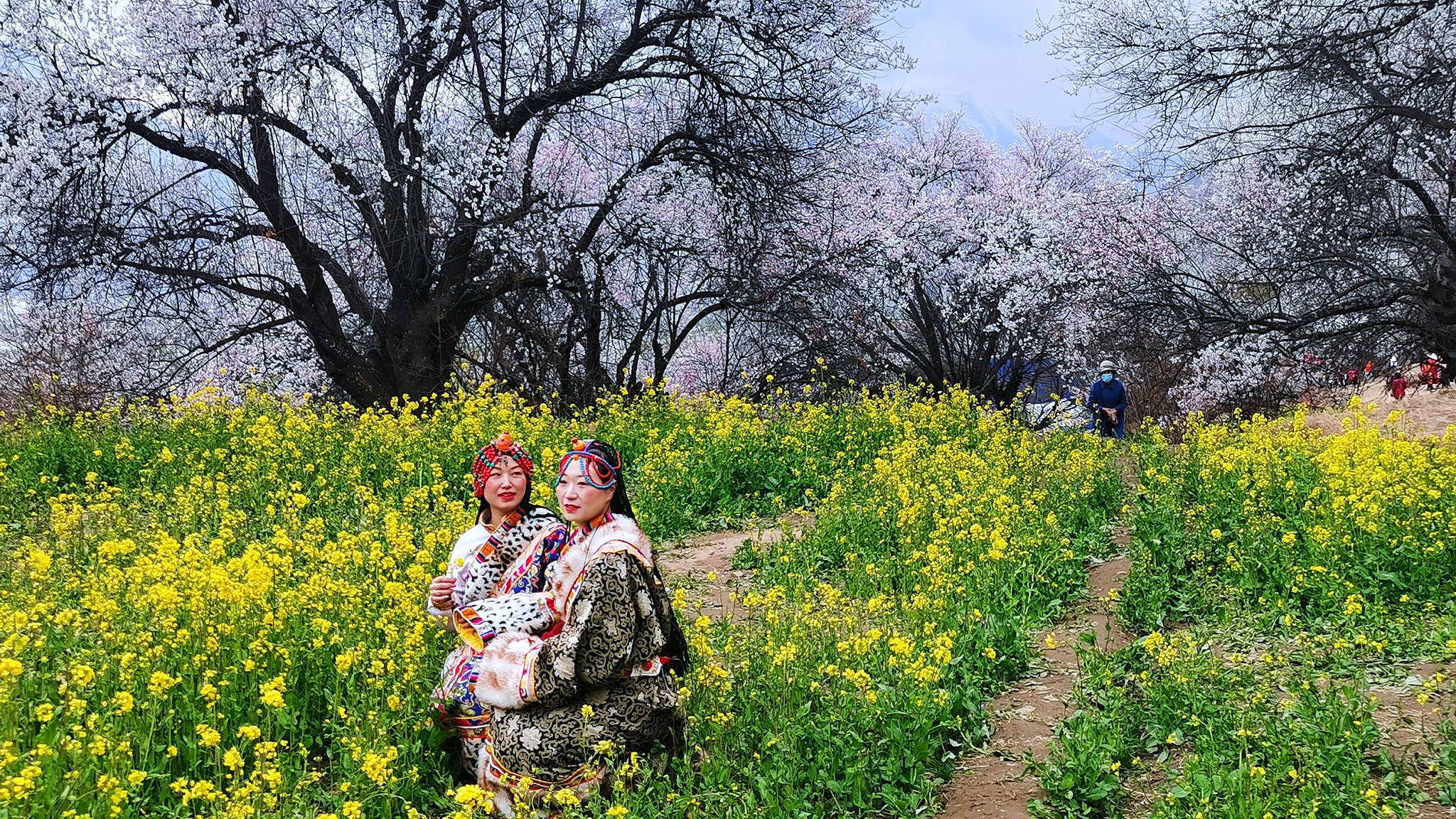 Though the epidemic has been well contained across China, out of caution, many people tend to avoid popular tourism destinations and travel to less densely populated places, such as Xinjiang, Tibet and Qinghai in western China.

Data by Fliggy, the online travel platform owned by Alibaba, shows that Xining of Qinghai, Urumqi of Xinjiang and Ganzi, a Tibetan Autonomous Prefecture in Sichuan, have become increasingly popular, with online searches increasing by more than 630 percent, 500 percent, and 510 percent, respectively, compared with 2020.

The owner of a guesthouse in the outskirts of Shenzhen told China Central Television that the booking hike usually comes one to two days before the holiday, but this year, he started receiving bookings for the May Day holiday from early-April.

"So far, all rooms have been booked for the holiday. And people basically began to book rooms half a month earlier. If people want to book their preferred room, they have to book even earlier," Yang Lixin, the owner said.