Download
Earth Day: WMO report says 2020 was one of the three warmest years on record
CGTN 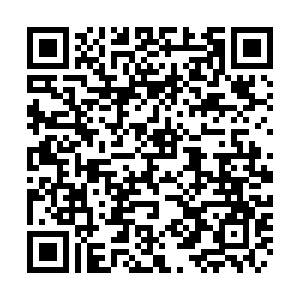 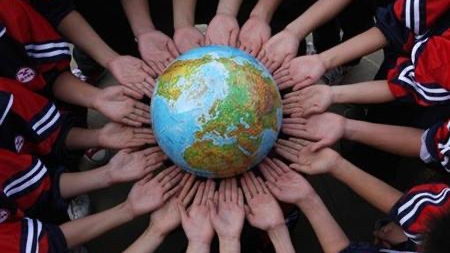 Students pose for a photo with a globe during a campaign to mark the Earth Day in a middle school in Dexing City, Jiangxi Province, China, April 19, 2011. /Reuters

Students pose for a photo with a globe during a campaign to mark the Earth Day in a middle school in Dexing City, Jiangxi Province, China, April 19, 2011. /Reuters

Themed "Restore Our Earth", this year's Earth Day on Thursday focuses on natural processes, emerging green technologies and innovative thinking that can restore the world's ecosystems, rejecting the notion that mitigation or adaptation are the only ways to address climate change.

Ahead of the two-day virtual leaders' summit on climate scheduled to be convened by the U.S. on Thursday, the World Meteorological Organization (WMO) released the "State of the Global Climate in 2020" report on Monday.

The report noted that millions of people were hit by two big problems in 2020, extreme weather and the COVID-19 pandemic, and the economic downturn had failed to curb the accelerating impacts of climate change.

WMO Secretary General Petteri Taalas said that the negative trend in climate will continue for the coming decades independent of our success in mitigation.

The United Nations has urged all countries to commit to net zero emissions by 2050 to avert the worst-case scenario of climate change. "This report shows that we have no time to waste. The climate is changing, and the impacts are already too costly for people and the planet," said UN Secretary-General Antonio Guterres on Monday.

"All countries need to commit to achieving net zero emissions by 2050, submit their ambitious national climate plans before the 2021 UN Climate Change Conference, and collectively reduce global emissions by 45 percent by 2030 comparing to 2010. Countries need to act now to protect humanity from catastrophic effects of the climate change," added Guterres.