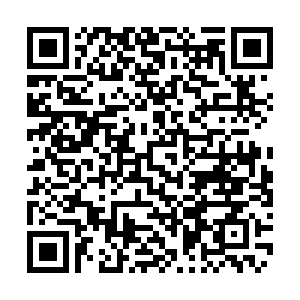 China on Thursday strongly condemned a car bomb attack at a hotel in Quetta in Pakistan and said it had not received reports of any casualties among Chinese citizens in the city.

The Chinese delegation, which included the Chinese Ambassador to Pakistan Nong Rong, was out for a local visit and was not at the hotel when the "terrorist attack" happened, the Chinese Foreign Ministry and the Chinese embassy in Pakistan both confirmed on Thursday afternoon.

A total of five people were killed, and ten others were injured when an explosives-laden vehicle exploded on Wednesday night inside the parking of Serena Hotel in Quetta, the capital city of southwest Pakistan's Balochistan Province.

The Taliban has claimed responsibility for the bombing. "It was a suicide attack in which our suicide bomber used his explosives-filled car in the hotel," a spokesman for the group Tehreek-e-Taliban Pakistan (TTP) wrote in a text message to a Reuters reporter.

Pakistani Prime Minister Imran Khan also denounced the attack and expressed grief on the loss of innocent lives on Thursday.

"I am deeply saddened by the loss of innocent lives in the condemnable and cowardly terrorist attack in Quetta yesterday. Our nation has made great sacrifices in defeating terrorism and we will not allow this scourge to rise again. We remain alert to all internal and external threats," his office tweeted.

(Cover: Flames seen after an explosion at a luxury hotel in Quetta, Pakistan, April 21, 2021. /Reuters)