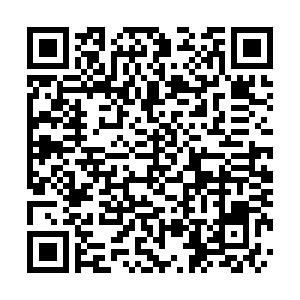 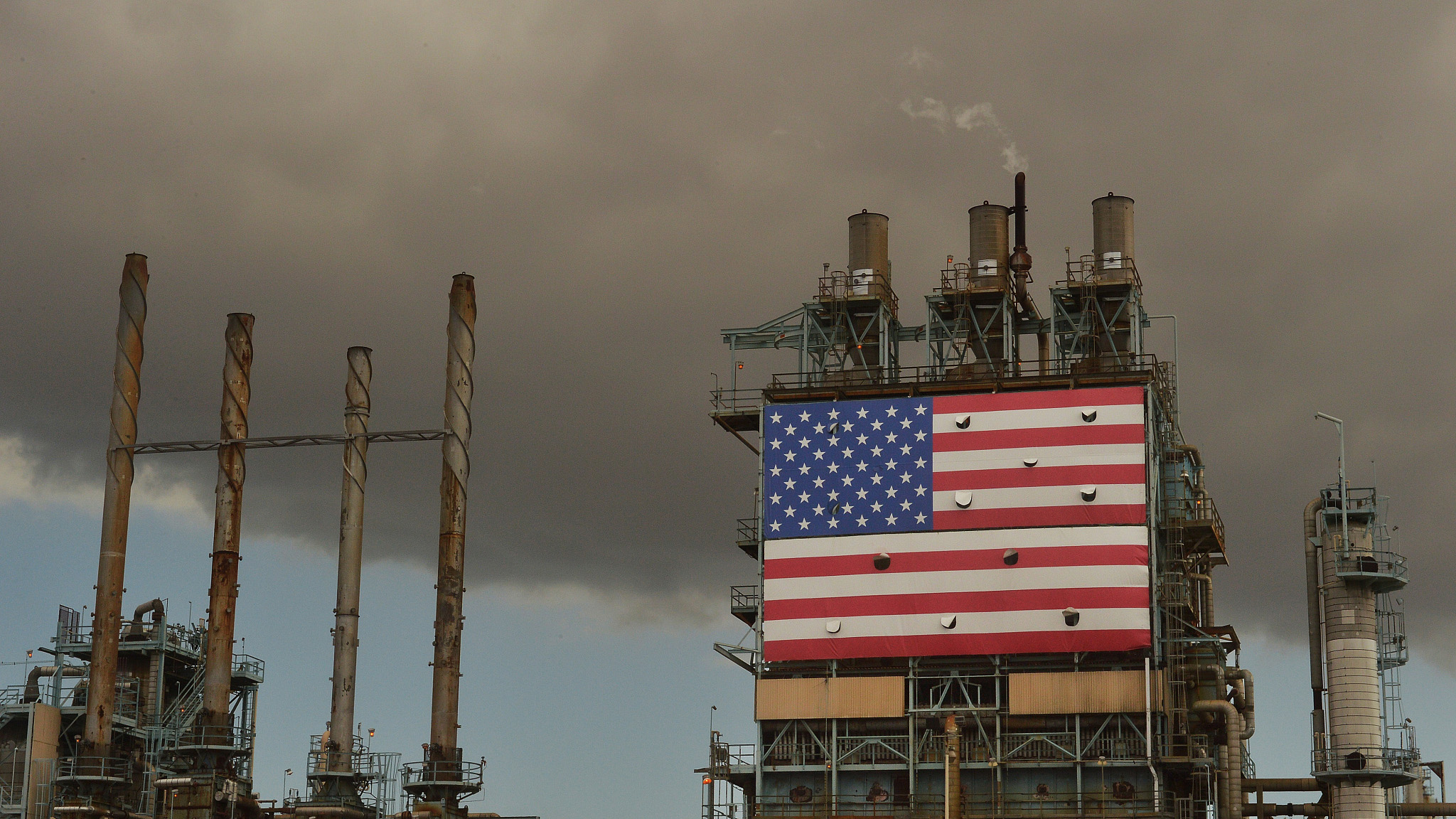 As the U.S. lawmakers intensified efforts to counter China, a Chinese expert blasted them for assembling power at the expense of their consumer and business interests.

A Senate committee has overwhelmingly passed the draft Strategic Competition Act on Wednesday, which takes aims at China on multiple fronts, including military, economy and technology.

The act is calling for over $1 billion to increase Washington's global influence. This includes over $650 million to fund foreign militaries in the Indo-Pacific region, some $450 million for the Indo-Pacific Maritime Security Initiative and another $300 million to counter Chinese influence around the world. Funding also covers investments to expand American exports to developing markets, a program to counter China's Belt and Road Initiative, and ways to help American companies leave the Chinese market.

Liu says this type of ideological confrontation is really on the escalation, both domestically in the U.S., and that the U.S. is also trying to persuade its allies to be against China. He said this act would hit China for a time being. China relies very heavily on imports and exports, although it has the most self-sufficient industrial chains, and also is on its rapid transformation to be more self-reliant. As China plays a very important role in the international supply chain, this act will also hurt the world; particularly the U.S. 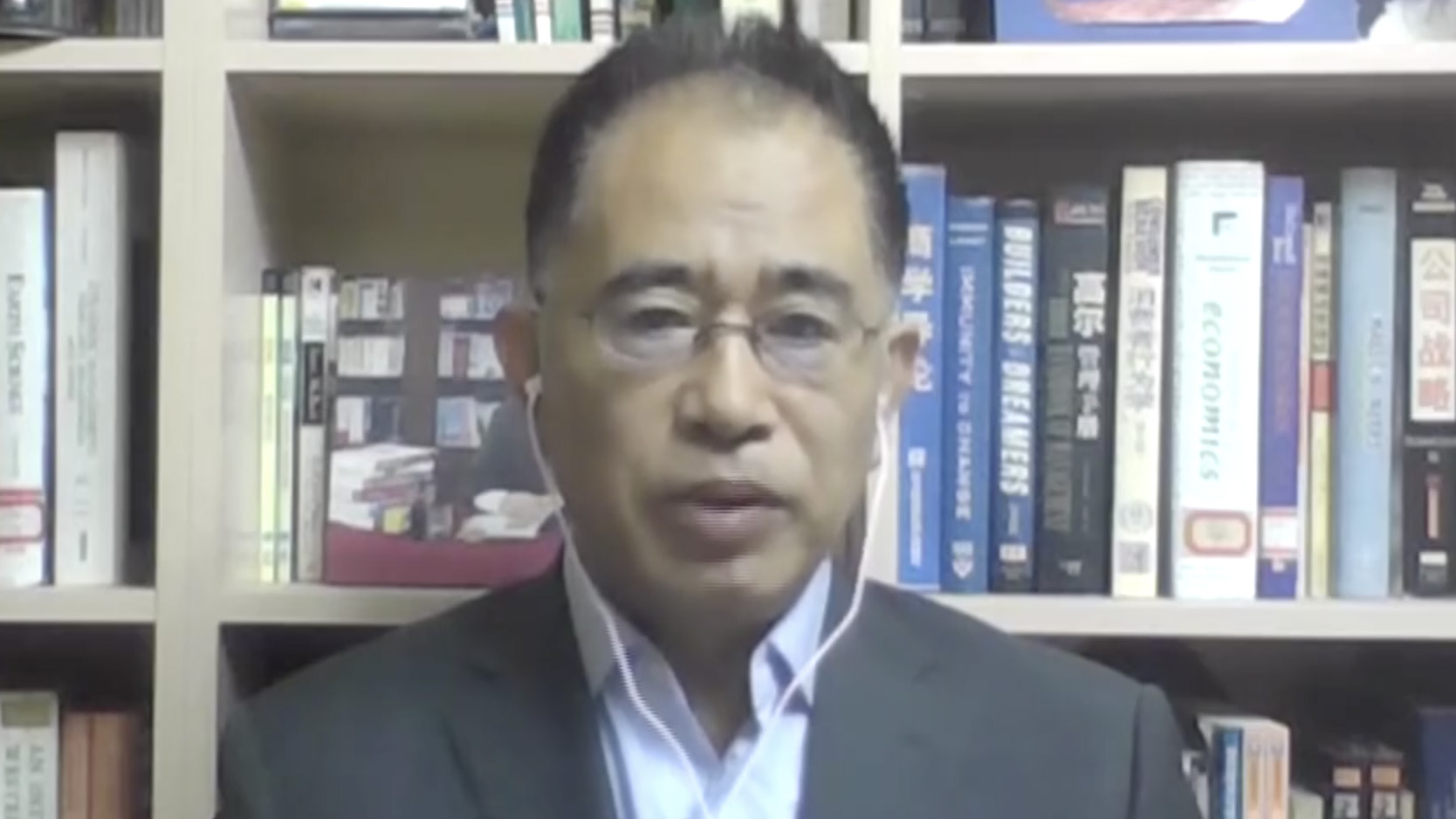 People now relate this Competition Act to the Chinese Exclusion Act which took place in the early 1880s. But at that time, it was the U.S. grassroots who were the envy of diligent Chinese taking over their job opportunities. But now, this round of cold war-type and the anti-China sentiment is taking a top-down approach. Liu says the real thing is politicians are trying to rake their anger over domestic problems.

China has been playing a very powerful and complementary role in the U.S.'s growth and its transformation of the economic structure. With more made-in-China goods, the middle class and the low-income people benefit the most. Take one example, the Footwear Industry Association estimated that each U.S. citizen will have to pay 47 dollars more for their boots, simply because they raise the tariff against "made-in-China." Liu says U.S. politicians try to stir the water, raise the populism, and alter domestic dissatisfaction with China as a "scapegoat."

When it comes to Chinese students trying to study overseas, Liu considered they won't be hugely impacted by the act, unless they study in the area of sensitive areas like information, technology, biotechnology, etc. Many universities have already begun to boycott its government's doing to try to exclude Chinese students. They represent sentiments among folks that they do need Chinese people working in those frontiers to sustain the US technology innovation and they do hope to sustain the supply chain.

Liu commented that it is unacceptable and impossible to decouple the world's two biggest economies.

As to the official feedback of the Chinese government to the act, Wang Wenbin, spokesperson for China's Ministry of Foreign Affairs expressed China's strong opposition against it. He said this act is a distortion of fact. It interferes with China's internal affairs. The U.S. government still holds a zero-sum, cold war mentality and ambitions of hegemony. He also said the act doesn't match America's position as a global superpower. 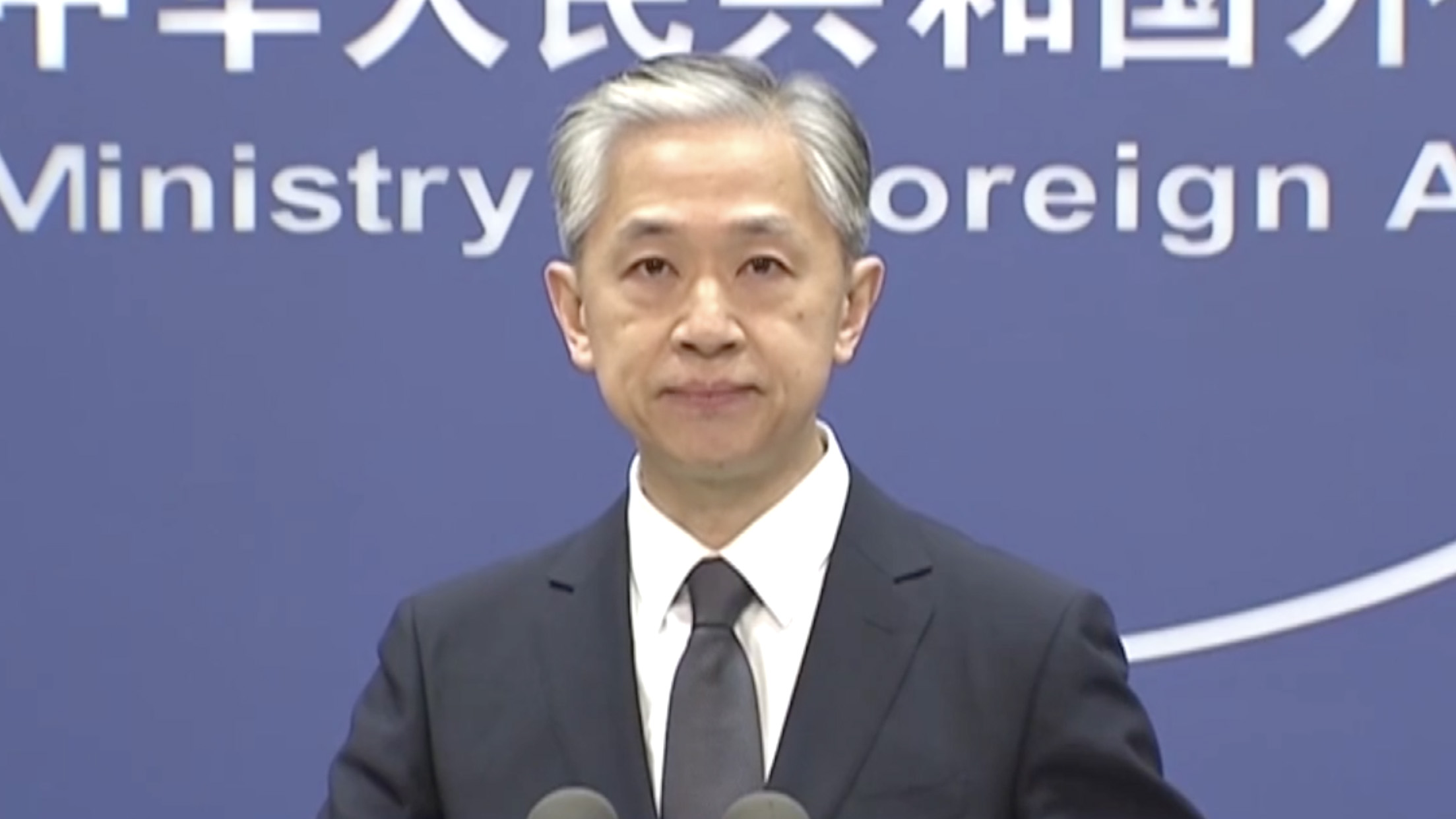 Wang reiterated China would continue to reach a win-win situation with the U.S. and reserve its sovereign rights. He said China asked the U.S. government to reconsider this act and regard China-U.S. ties from a more rational and objective perspective to avoid further harm on the bilateral relationship."