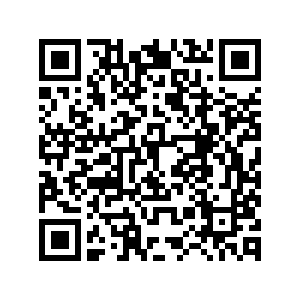 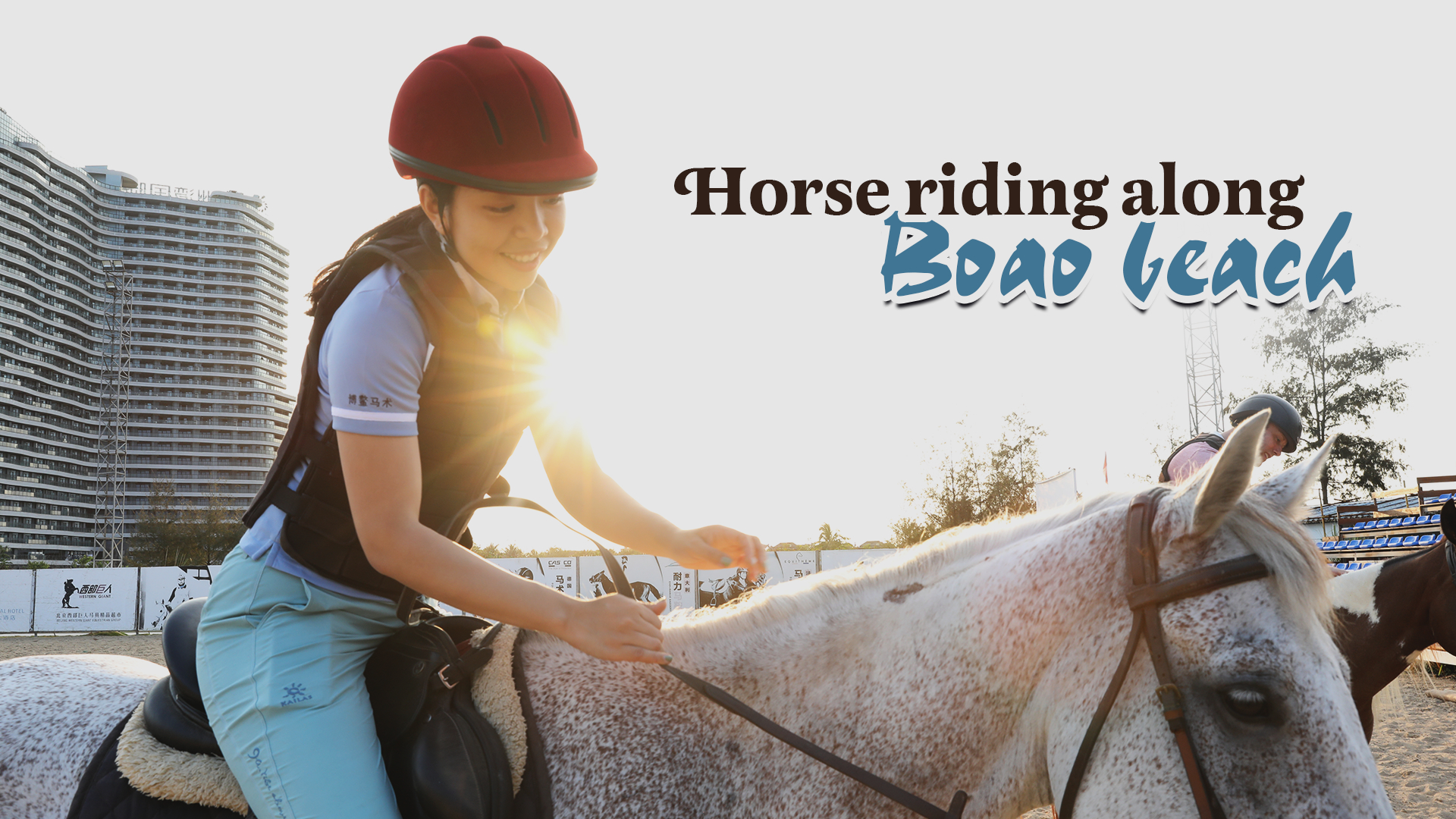 Equestrian tradition in China could date back several millennia. But only after 2008, when the equestrian competitions of the Beijing Olympic Games were held in Hong Kong, did Chinese people started to rediscover horse riding as a sport.

Since then, equestrian fields have opened in many Chinese cities, such as Beijing and Shanghai.

Twenty years ago, Boao was a small fishing village in south China's Hainan Province. With the construction of international tourism island and a free trade port, equestrianism is developing rapidly in Hainan and attracting horse riders from around the world.

CGTN's Yang Xinmeng and Iain Inglis were challenged to hone their horse riding skills in one day.