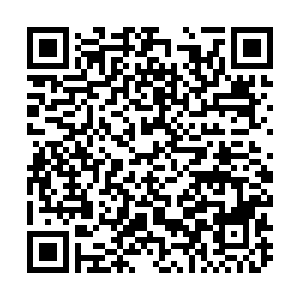 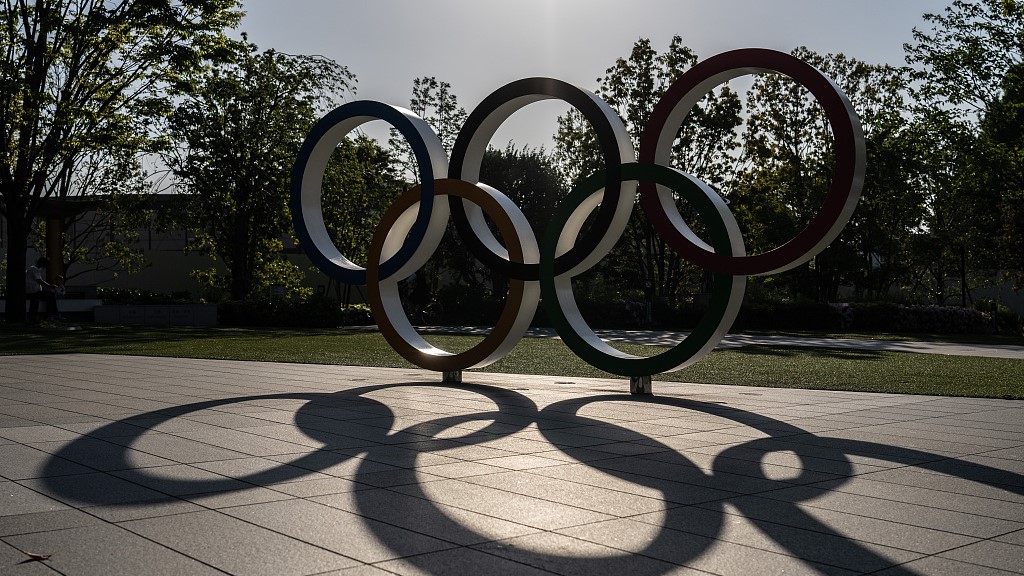 Athletes will not be allowed to protest or send political message through their behaviors during the Tokyo Olympics and Paralympics, announced the International Olympic Committee on Wednesday.

That means if you try to copy American sprinters Tommie Smith and John Carlos, who raised a fist on the podium in Mexico City in 1968, when you are attending the Tokyo Games, there will be punishment. Smith and Carlos were expelled from the event after their actions.

Rule 50 of the Olympic Charter prohibits any "demonstration or political, religious or racial propaganda" at the Games. Moreover, the IOC said its decision was based on survey with more than 3,500 athletes over the past year. 70 percent believe that it's "not appropriate to demonstrate or express their views" and 67 percent disapproved of podium demonstrations. 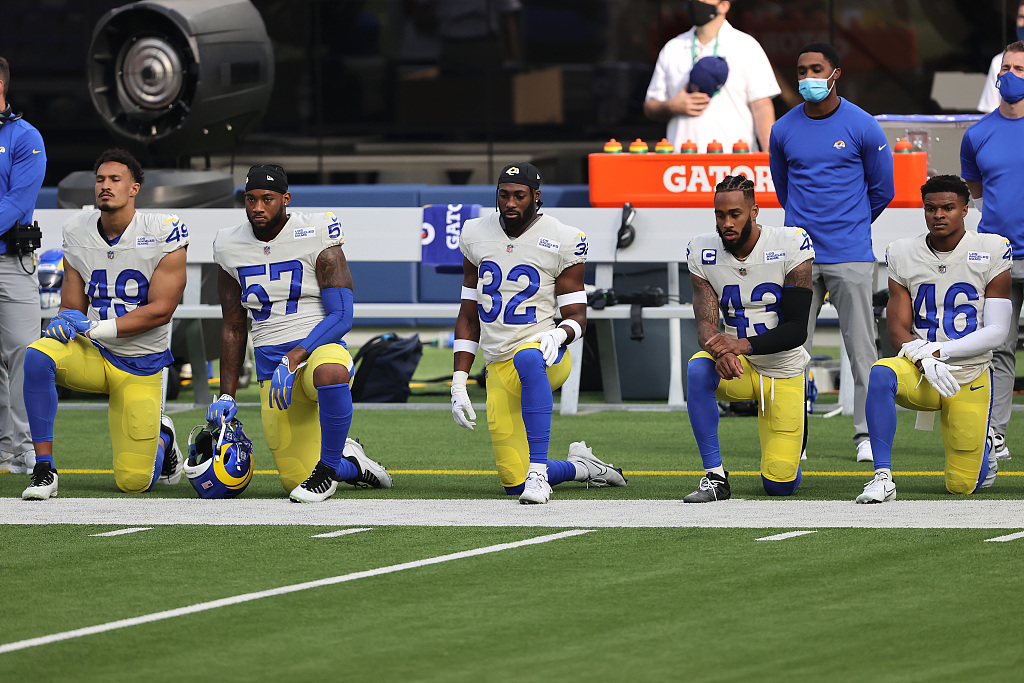 Players of the Los Angeles Rams kneel during the National Anthem prior to the game against the New York Jets at SoFi Stadium in Inglewood, California, U.S., December 20, 2020. /CFP

Players of the Los Angeles Rams kneel during the National Anthem prior to the game against the New York Jets at SoFi Stadium in Inglewood, California, U.S., December 20, 2020. /CFP

The U.S. Olympic and Paralympic Committee thinks otherwise. Last December, it said no action will be taken against athletes who raise their fists or kneel during the national anthem in test events for the Tokyo Olympics. Athletes are also allowed to wear apparel showing phrases like "Black Lives Matter.”

The IOC's rules in this area are different. If athletes want to put words onto their wearing, it must be limited to "peace, respect, solidarity, inclusion and equality." The global Olympic governing body consulted athlete panels officially recognized and from national Olympic committees and sports governing bodies before deciding which phrases can be worn, according to Associated Press.

Punishments for athletes that fail to abide by the rules have not be confirmed yet. Kirsty Coventry, who represents athletes on the IOC executive board, said a "proportionate" range of punishments will be decided before the Tokyo Games.