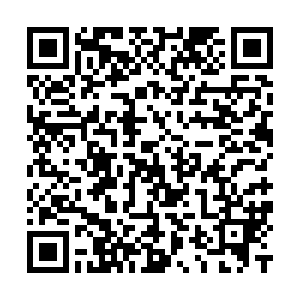 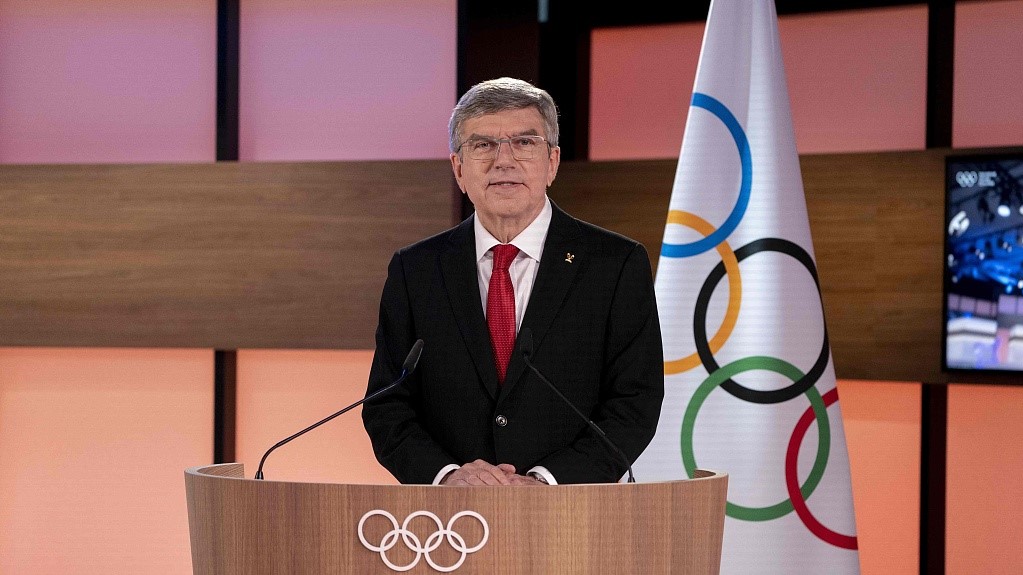 This will be the first-ever Olympic-licensed event for physical and non-physical virtual sports.

The event will happen between May 13 and June 23, including multiple popular video games. So far, eBaseball Powerful Pro Baseball 2020 presented by Konami Digital Entertainment, Gran Turismo of Polyphony Digital, Zwift of Zwift inc and Virtual Regatta of Virtual Regatta SAS have been confirmed as part of the OVS. 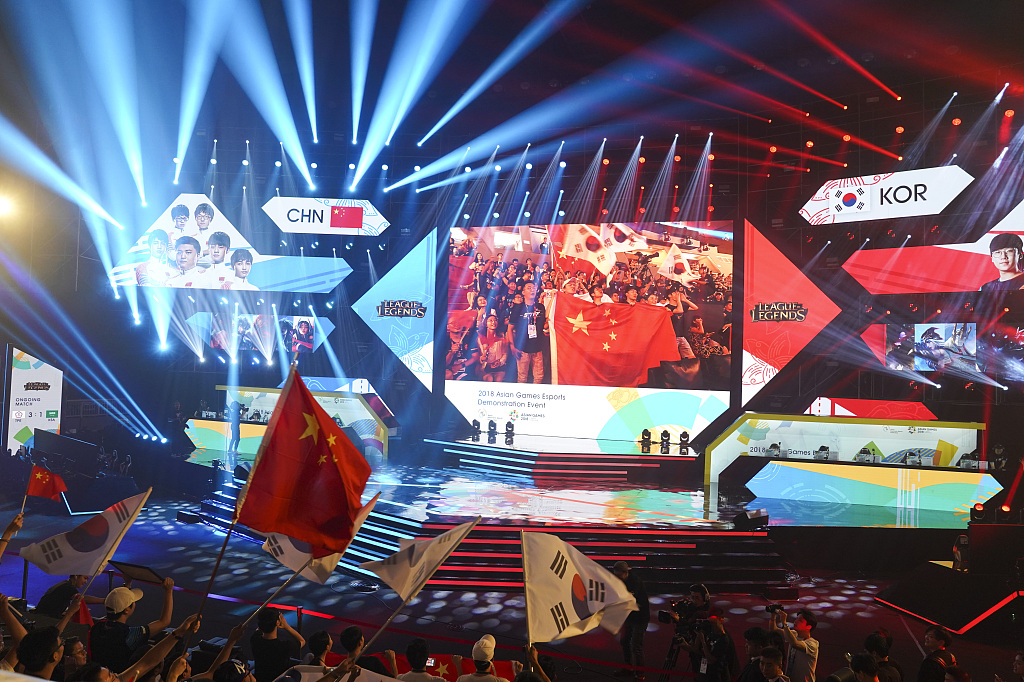 League of Legends final between China and South Korea of the demonstration event in the Asian Games in Jakarta, Indonesia, August 29, 2018. /CFP

League of Legends final between China and South Korea of the demonstration event in the Asian Games in Jakarta, Indonesia, August 29, 2018. /CFP

"The Olympic Virtual Series is a new, unique Olympic digital experience that aims to grow direct engagement with new audiences in the field of virtual sports. Its conception is in line with Olympic Agenda 2020+5 and the IOC's Digital Strategy. It encourages sports participation and promotes the Olympic values, with a special focus on youth," said IOC President Thomas Bach.

"On behalf of the ELG, as well as the UCI, I am delighted to be involved in the launch of the first-ever Olympic Virtual Series. A number of IFs have well established virtual sports initiatives; and thanks to the cooperation between the IOC, the IFs and the publishers, the OVS is an exciting step forward for the virtual sports world and the Olympic Movement," said David Lappartient, Chair of the IOC's Esports and Gaming Liaison Group (ELG), and President of the UCI.

eSports made its for to major international sports events for the first time in the Asian Games in Jakarta, Indonesia, in 2018 for the first time. Back then, six video games, Arena of Valor, Clash Royale, Hearthstone, League of Legends, Pro Evolution Soccer and StarCraft II, were featured in demonstration events. In the Asian Games in Hangzhou, China, in 2022, eSports will continue to have a spot, and this time it will be an official event.