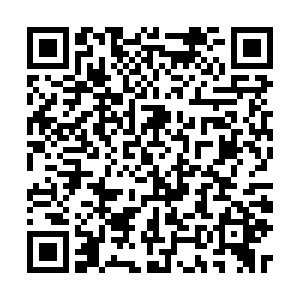 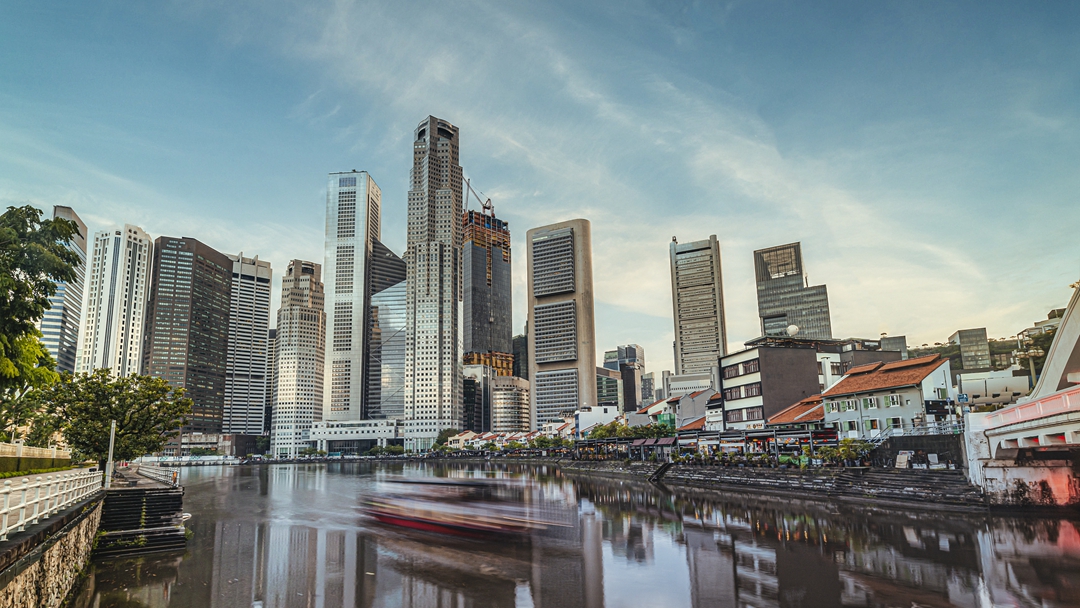 Mahbubani is a distinguished fellow at the Asia Research Institute of the National University of Singapore. He is also a veteran diplomat with 33 years of experience with the Singapore Foreign Service.

"The number of deaths per million from COVID-19 in Europe and the U.S. is between 1,500 to 2,000. In Eastern Asian countries, it's less than 50. In many cases, less than 10," said Mahbubani. "This shows that Eastern countries have become more competent at handling this issue."

The pandemic has set back economic growth for most economies, including Asian countries. In the Asian Economic Outlook and Integration Progress Annual Report 2021, the Boao Forum said that Asia's GDP growth was a negative 1.7 percent. That's compared with 4 percent growth registered in 2019. The report forecasts that the region's economic growth will reach at least 6.5 percent in 2021.

"China's quick return to economic growth is going to be a huge boost for the regional economic growth," said Mahbubani. "This also makes RCEP far more important because Asian countries have to collaborate even more to make growth come back faster."