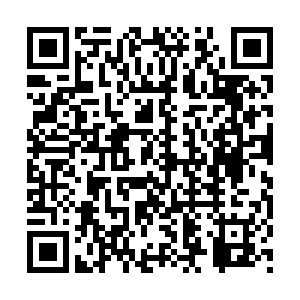 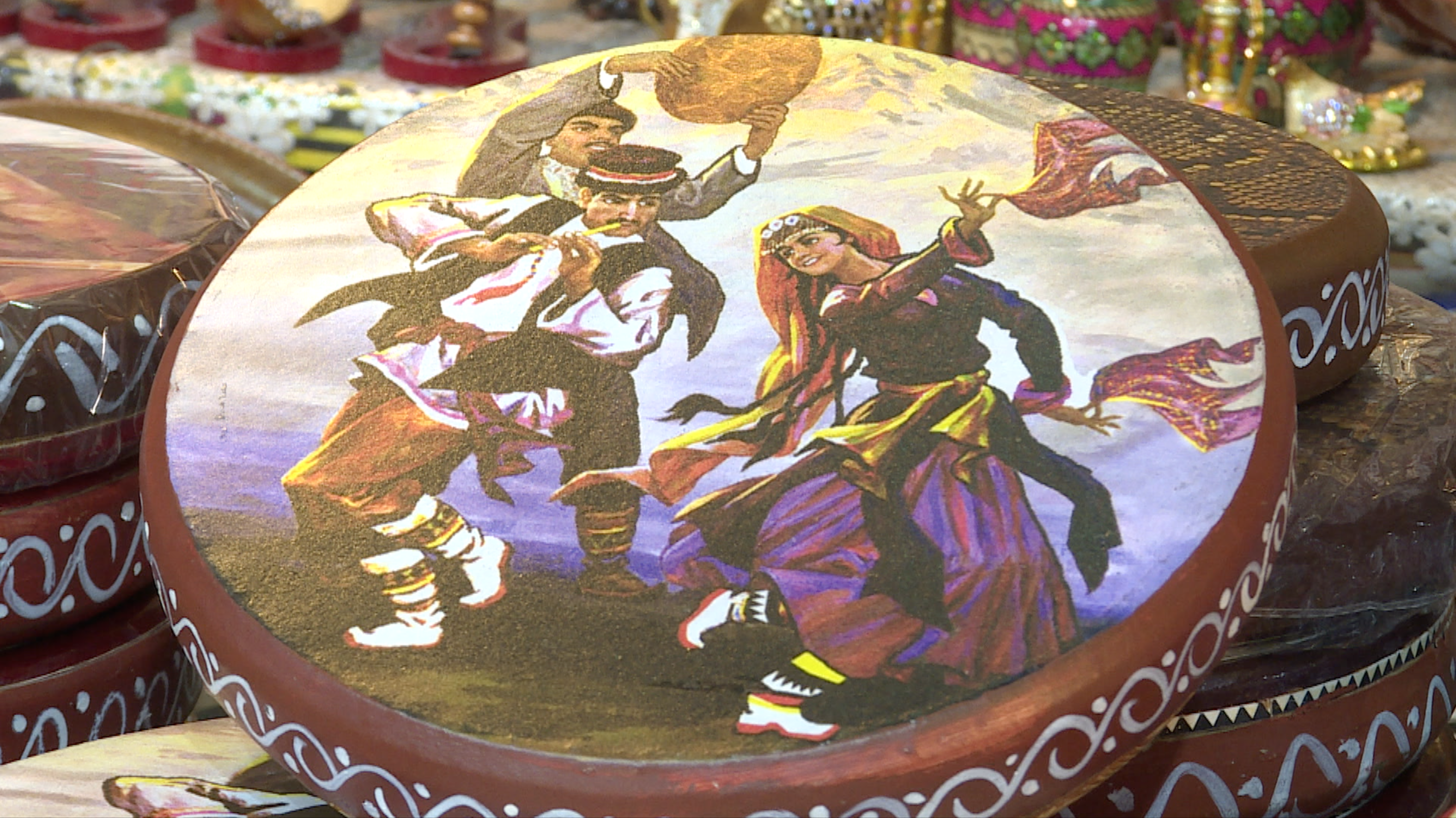 Urumqi, the capital city of northwest China's Xinjiang Uygur Autonomous Region, is expecting a tourism boom over the coming months. Internet searches have spiked on tourism platforms ahead of the International Worker's Day, which starts on May 1, as more Chinese travelers opt for domestic trips due to the pandemic.

If there's one place to experience folk customs, local cuisine and buy special souvenirs in Xinjiang, it's definitely the Bazaar.

The Xinjiang International Grand Bazaar in Urumqi, known for its food, small commodities and cultural diversity, is one of the most popular tourist attractions in the city. And it's already buzzing with tourists from across the country even if it's still days until peak season. 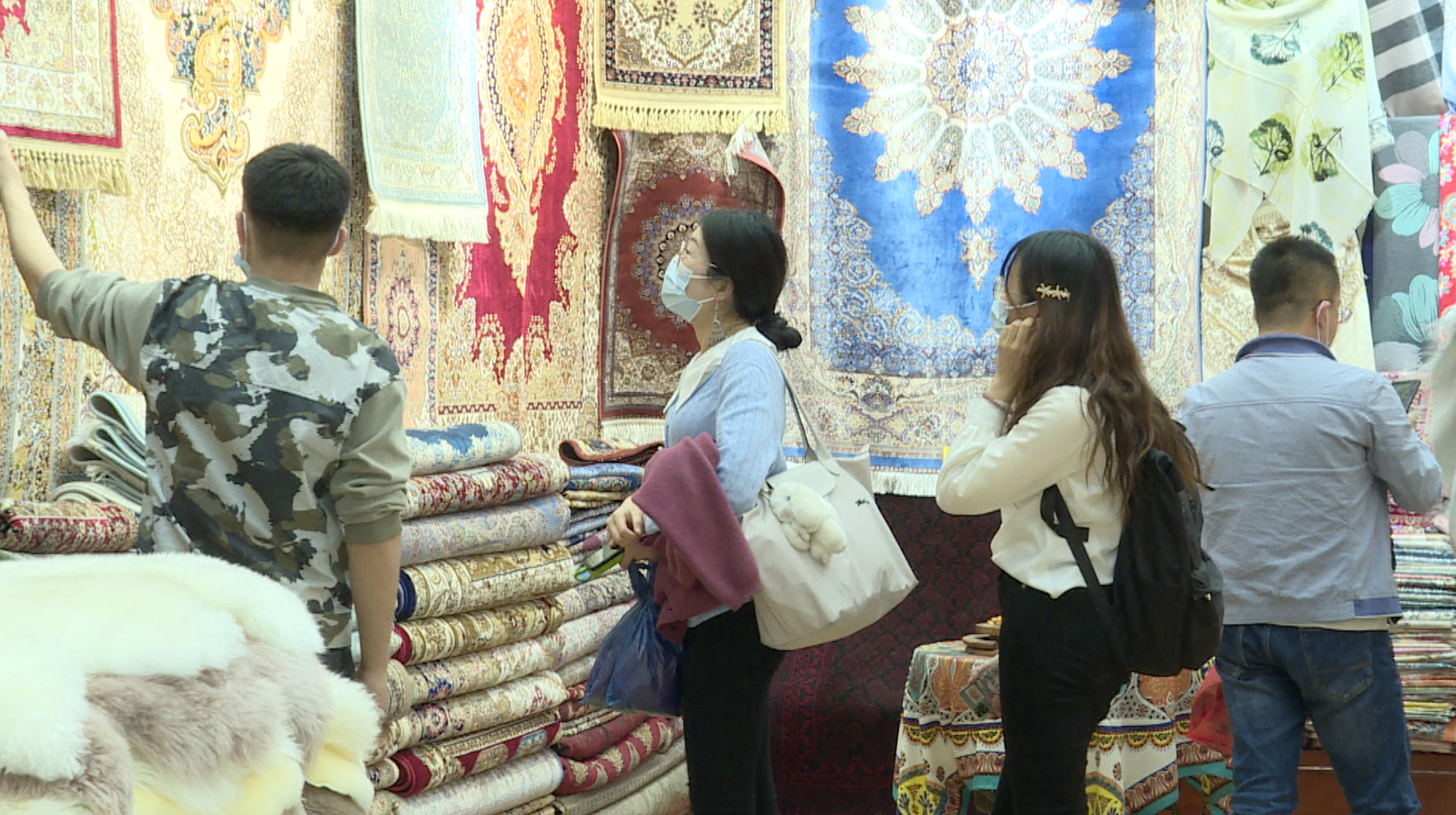 Vendors at the bazaar are busy preparing for China's midyear travel rush. Nuerguli Musirehong and her husband, owners of a dried fruit shop, said they are looking forward to earning decent money this time round.

"The business was affected by the pandemic. But I guess not many tourists travel abroad either. Instead, they come to Xinjiang and I've stocked up on enough goods," said Musirehong, adding, "I'm pretty confident to have decent sales this holiday."

Other shop owners, like Nihmat Rahmitulla, who sell hand-painted musical instrument, are preparing to demonstrate the unique folk arts of Xinjiang to those visiting for the first time.

"We usually receive more visitors in the summer. We're busy so I'll need extra hands in the shop. But I'm happy to see my business thrive. That means my life only gets better," said Rahmitulla, who majored in painting at the Xinjiang Normal University before opening his shop a few years ago. 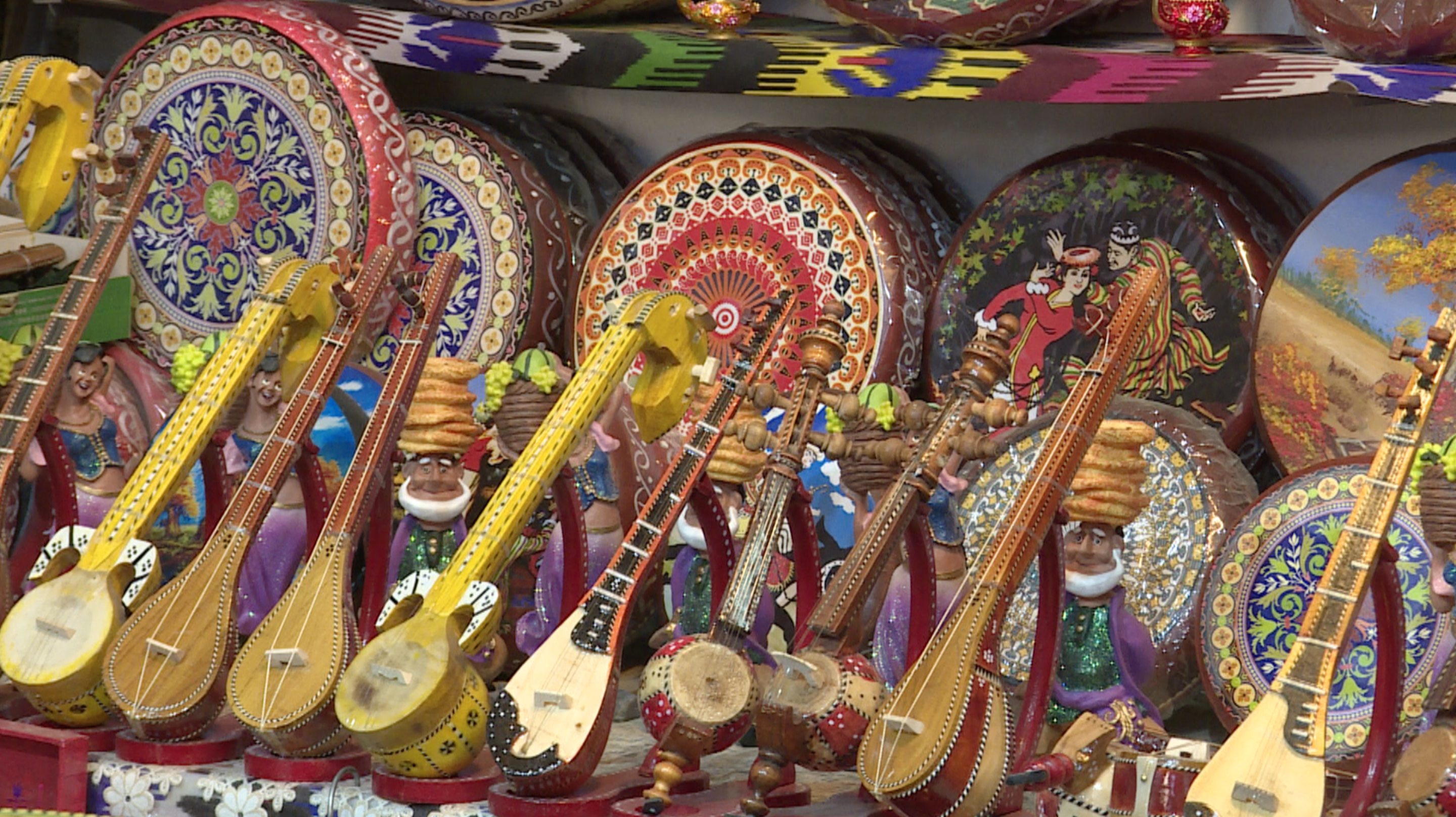 While the bazaar has provided an opportunity for the hard-working shop owners, it has also attracted many shoppers. Many who have traveled across the country to Urumqi to experience the beauty of the Great Northwest. Asked about their first impression of Xinjiang, a couple from eastern China's Jiangsu Province told CGTN their tour is simply brilliant and stunning.

"The scenery in this vast land is so beautiful and totally beyond my expectations. We visited Sayram Lake and saw wild swans and the snow mountains. That's something I had never seen before," said Shi Hong.

The couple came to the famous bazaar to shop for their family and friends back home. Shi's husband Fan Junmin said he had a pleasant surprise on the first tour to Xinjiang, home to nearly 16 million ethnic minorities.

"We were warmly welcomed by the ethnic minority folk here," said Fan.

The bazaar welcomes people from all over China, and further afield. But there's one thing every visitor will soon notice – keep your face mask on when enjoying this feast of shopping and culture.