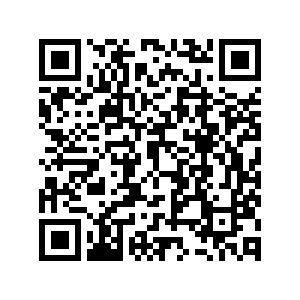 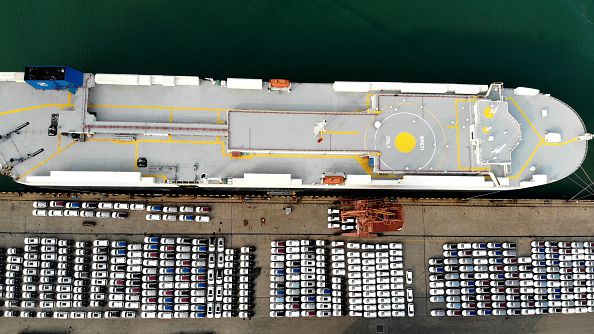 There is a certain horrid fascination in watching a train wreck unfold in slow motion. This week the Australian Federal Government over turned the Belt and Road Memorandum of Understanding signed by the State of Victoria with China's National Development and Reform Commission in 2018 and 2019. The arrangements were considered to be "inconsistent with Australia's foreign policy or adverse to Australia's foreign relations."

This diplomatic crash delivers business that same horrid train wreck fascination. Australian business knew this crash was inevitable and they know that just as inevitable is the reaction from China and a further freezing of the Australia-China relationship.

The second aspect reflects Australia's national rejection of the BRI. So support for the BRI is cast as being against Australia's interests. The Foreign Arrangements Scheme review process  is administered by Australia's Foreign Minister Marise Payne and she and other government colleagues have made clear their opposition to the BRI. For the anti-China group in the Australian Federal parliament this is a longed-for victory.

For Victoria there is a weary resigned acceptance of the inevitable. There was never any doubt that these BRI agreements were the primary political target of the Foreign Arrangements Scheme.

As with many MoU's, Victoria's BRI agreements did not commit the state government to specific projects and is not legally binding. The agreements were about co-operation and it's the rejection of this cooperation with China that is one of the more significant features of this decision.

Some federal government ministers believed the Victorian agreement allowed China to split the domestic consensus the government was trying to build on opposition to the BRI. 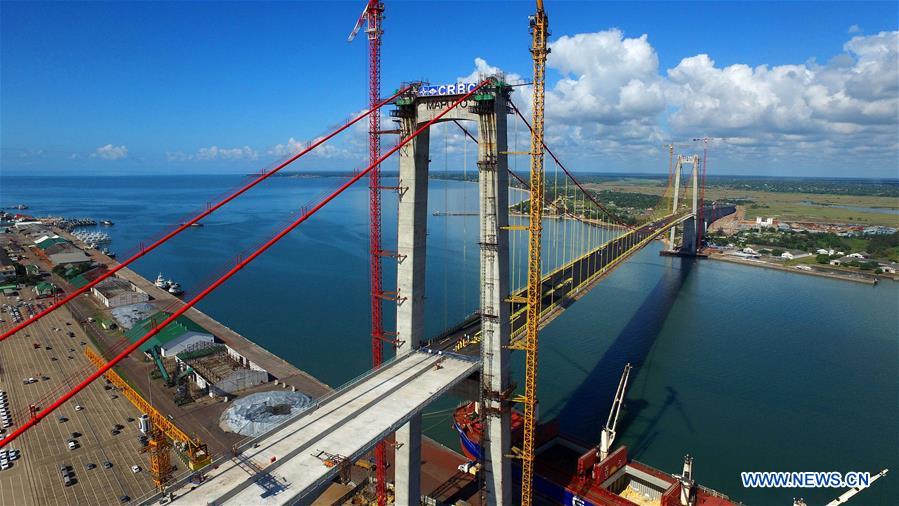 The third aspect has an international impact. Some believed the Victorian agreement also undermined Australia's attempts to convince other regional countries to tread warily before signing investment deals under the BRI or indeed, in accepting COVID-19 assistance from China.

Of course this advice comes too late as many of the RCEP and ASEAN member countries have already signed BRI agreements and some like Singapore are actively seeking further deeper engagement. Ultimately overturning of the MoU and opposition to the BRI is inconsistent with Australia's desire to play a prominent leadership role in RCEP.

Some observers also noted the timing of the announcement that followed China's Deputy Head of Mission, Wang Xining's remarks at the National Press Club. Echoing the global cooperation and respect themes of Chinese President Xi Jinping's speech at the Boao Forum for Asia, Wang Xining noted that China is open for collaboration and co-operation.

The timing of the Foreign Minister's announcement seemed to be a rejection of this olive branch. In August 2020, immediately following Wang Xining's address which suggested ways Australia-China relations could be improved, Prime Minister Scott Morrison also rejected this goodwill and pledged to tear up state agreements with China.

In the immediate aftermath of this week's announcement, and perhaps keen not to get the national government off-side, some business organisations kept a low profile but this may change as their business members express their growing concerns about the loss of opportunities for involvement in BRI partnerships and the longer term impact on Chinese investment in Australia. Research reports have already shown a 61-percent fall in Chinese investment in Australia.

The Belt and Road Initiative is too large and has too much momentum to be hindered by this Australian decision. China's reaction is understandable, but in the larger scheme of events, this is barely a distraction.

For Australian business the impact is more significant because it makes it more difficult for Australian companies to participate in BRI projects. This decision will further close channels of communication with China and reduce opportunities for Australia to encourage China engagement with the region. It makes Australia less attractive as a location for Chinese investment and that's bad for jobs and the Australian economy.

This is a decision driven by short term domestic political in-fighting and backed by those who have no intention of recognizing China's growth or legitimate place in the global order.

Australia faces a complex environment in relation to its engagement with China and the way China's international role is growing. The mixing of domestic politics with international engagement leads to messy solutions which have ill-considered long term impacts. It's a big decision for Australia, but of less importance to China and the BRI. This is a slow moving crash but the consequences may be much more rapid.