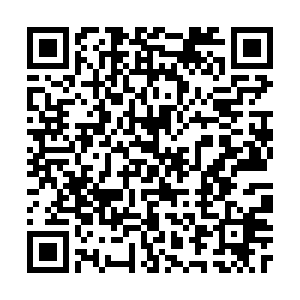 U.S. President Joe Biden will announce a plan to raise taxes on the wealthiest Americans to fund childcare and education programs and other spending plans, the New York Times reported on Thursday citing sources familiar with the proposal.

The proposal includes the largest-ever increase in levies on investment gains with rate increasing to 39.6 percent from 20 percent for people earning more than $1 million, according to the sources.

That would be the highest tax rate on investment gains, which are mostly paid by the wealthiest Americans, since the 1920s, Reuters reported.

In addition to raising taxes on capital gains, the plan would also hike the top marginal income tax rate to 39.6 percent from 37 percent.

Biden is expected to announce the plan in his first address to a joint session of Congress next week.

Despite the U.S. stock market dropped on Thursday trading on the news, Wall Street is skeptical Biden's tax hike proposal could pass the Senate, given that the Senate is divided with each party holding 50 seats and Vice President Kamala Harris acting as a tie-breaking vote. However, investors see risks that tax-motivated selling could still weigh on technology and other sectors that skyrocketed during the pandemic, such as Apple and Tesla, of which the stock price has been up by more than 90 percent over the last year and have jumped nearly 400 percent since last April, respectively

Investors who do realize their capital gains now may find a hard time finding other attractive places to put it besides the equity market, Paul Nolte, portfolio manager at Chicago-based Kingsview Investment Management, told Reuters.

Thursday's sell-off is "not anything that is going to be a long-term disincentive to buy stocks," he said.