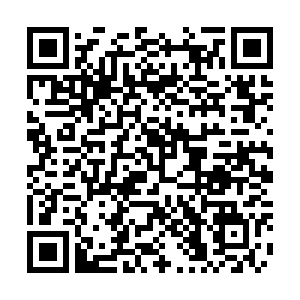 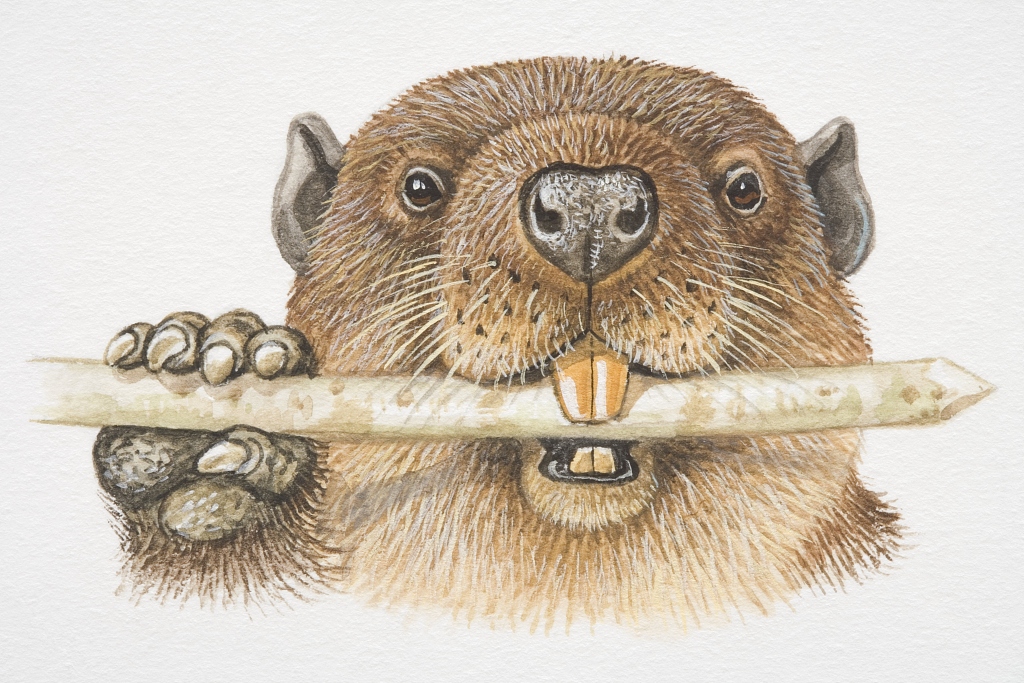 The Karukinka natural park on Chile's side of the Tierra del Fuego archipelago guards a treasure trove of ancient beech trees saved from the chainsaws of loggers.

Today, the leafy giants face a new threat: a flourishing community of beavers brought to Patagonia from Canada 75 years ago with the idea of promoting human settlement, centered on the fur trade, on the sparsely populated tip of South America.

While the pelt project never really took off, the beavers did.

The first 10 pairs introduced to the area have become more than 100,000 individuals.

And a single rodent has enough gnawing power to fall a tree that took a century to reach maturity in just a few days.

"Beavers, just like humans, are ecosystem engineers... In order to inhabit an environment, they modify it to adapt to the conditions they need to survive," Cristobal Arredondo, a researcher at the Wildlife Conservation Society (WCS), told AFP.

The beavers chew down trees to build dams in rivers and lakes, but now in a part of the world where the forests regenerate much slower than in their native North America.

The dams also cause a secondary harm – flooding the soil the beeches grow in and drowning them from the roots up.

Studies have shown more than 90 percent of the rivers and streams on the Chilean half of the Tierra del Fuego has been redirected by beaver activity, with a massive impact on ecosystems, said Arredondo.

They also contribute to global warming, with downed trees and soil releasing carbon sequestered for centuries or more as the beeches rot.

The socio-economic impact of the rodent invasion was estimated at about $73 million in a recent University of Chile study.

This included loss of biodiversity in a conservation zone, impeding wood production and farming due to flooded grazing areas, as well as carbon released into the atmosphere.

If nothing is done, the study warned, Chile's losses to the beavers could amount to another $260 million over 20 years.

In this peaceful landscape at the end of the world, as desolate as it is imposing, beavers have no natural predators among the local fauna of sheep and penguins, but also few friends.

Chile allows the critters to be hunted, and at one point the forestry department offered a reward for each animal shot.

Trapping is also allowed, but neither method has made much dent in the population explosion, and have given rise to cruelty concerns.

The creatures, said Valeria Munoz, president of Chile's UDDA animal rights group, "are brutally killed with traps that are not selective and in which other animals are also caught."

Hunting has not worked, she stated in an interview posted on the group's website, and "we have not seen any solution that would result in effective control of this species."

Felipe Guerra leads a study funded by the Global Environment Facility to try and find a solution once and for all, seeking ways to improve the "management, prevention and control" of Patagonia's beavers.

The creatures, said Guerra, are emblematic of a global, underappreciated problem, of invasive species releasing carbon "that had been captured by trees for hundreds of years."

Eve Crowley, representative of the UN's Food and Agriculture Organization in Chile, underlined that invasive species were "one of the main causes of biodiversity loss, degrading our ecosystems."

This threatens not only the environment, but also the economy, she said, with the World Economic Forum stating that nearly half the world's GDP depends on nature.