Download
Can the SPAC listing frenzy be sustained?
By Gao Songya 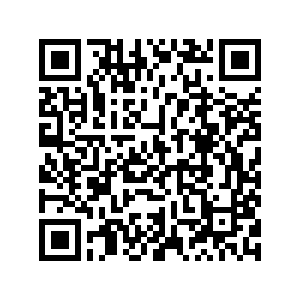 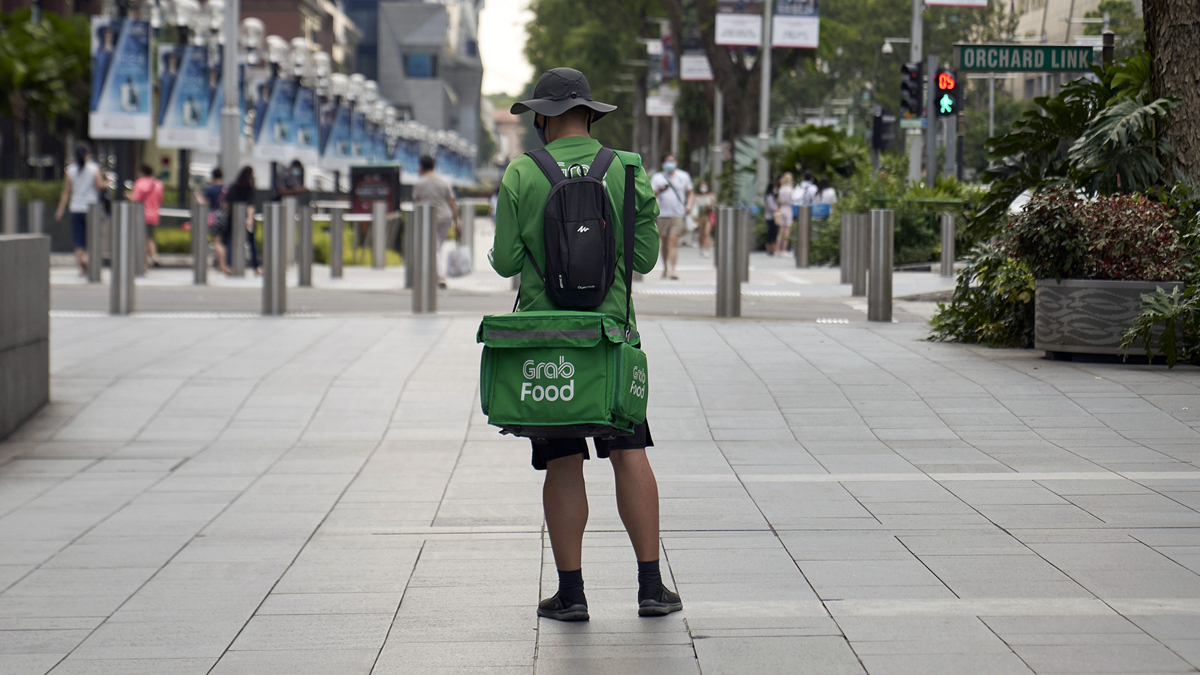 The deal was the largest of its kind, but it's not at all an isolated incident. According to SPACInsider, the number of SPAC merger-induced initial public offerings (IPO) quadrupled last year to 248, dwarfing the double-digit annual growth from the previous years. 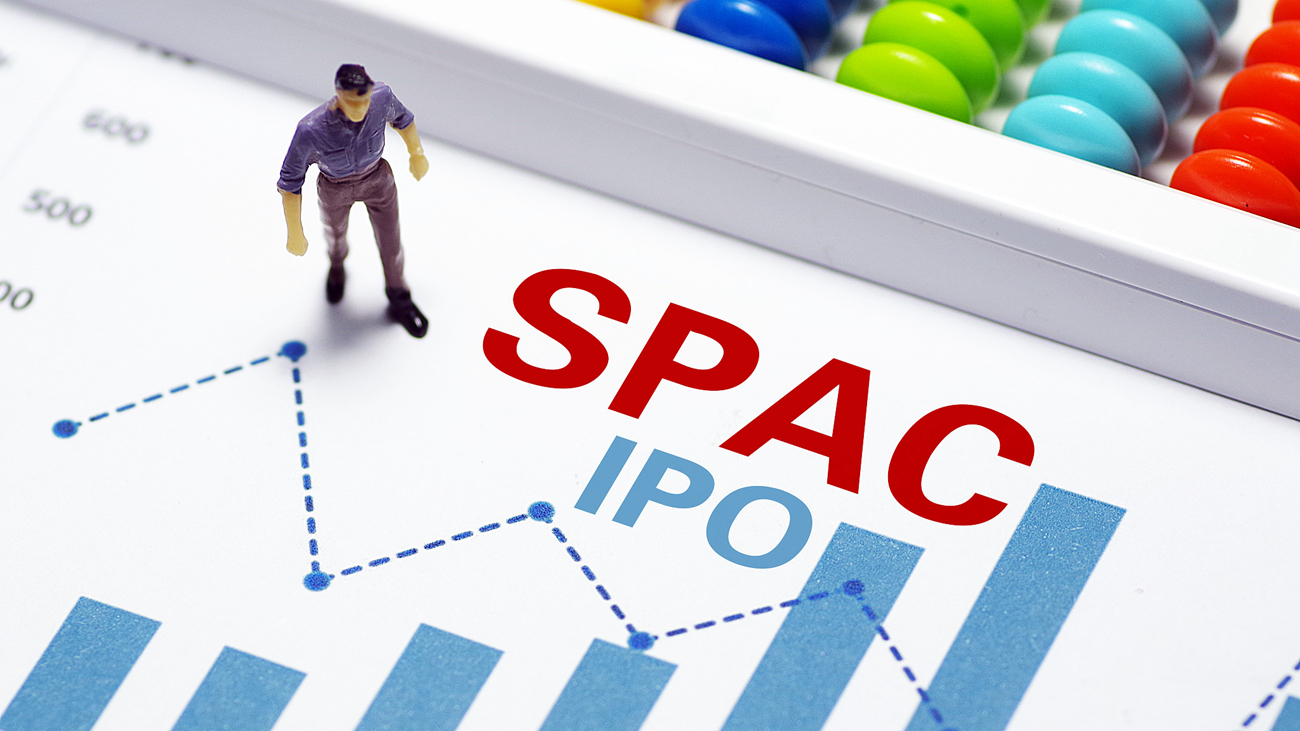 Many fast-growing tech companies that have not been able to turn a profit – like Grab – are looking for more cost-efficient ways to go public. One avenue commonly adopted is to list through a SPAC.

SPACs are empty shell companies with no commercial operations that are formed strictly to raise capital through an IPO to acquire existing companies.

After fundraising, SPACs normally have up to 24 months to seek a private company and make an acquisition. The money is held in escrow until a combination transaction closes. If no acquisition is made in the given time, the SPAC is dissolved and funds returned to investors.

Being acquired by a SPAC can be an attractive option for smaller companies that want to go public. For example, such a deal can add up to 20 percent to the sale price compared to a typical private equity deal.

SPACs have entered the mainstream in recent years, helped by the overall bull market and a boom in internet and technology start-ups. And the COVID-19 pandemic also came as a godsend in this regard.

Currently, more than 20 percent of SPACs that are on the lookout for acquisitions are eyeing either IT companies or telecom companies, according to SPACInsider.

The number of SPAC IPOs so far this year is at 308 – already exceeding last year's total. Every IPO raised an average of $325 million. 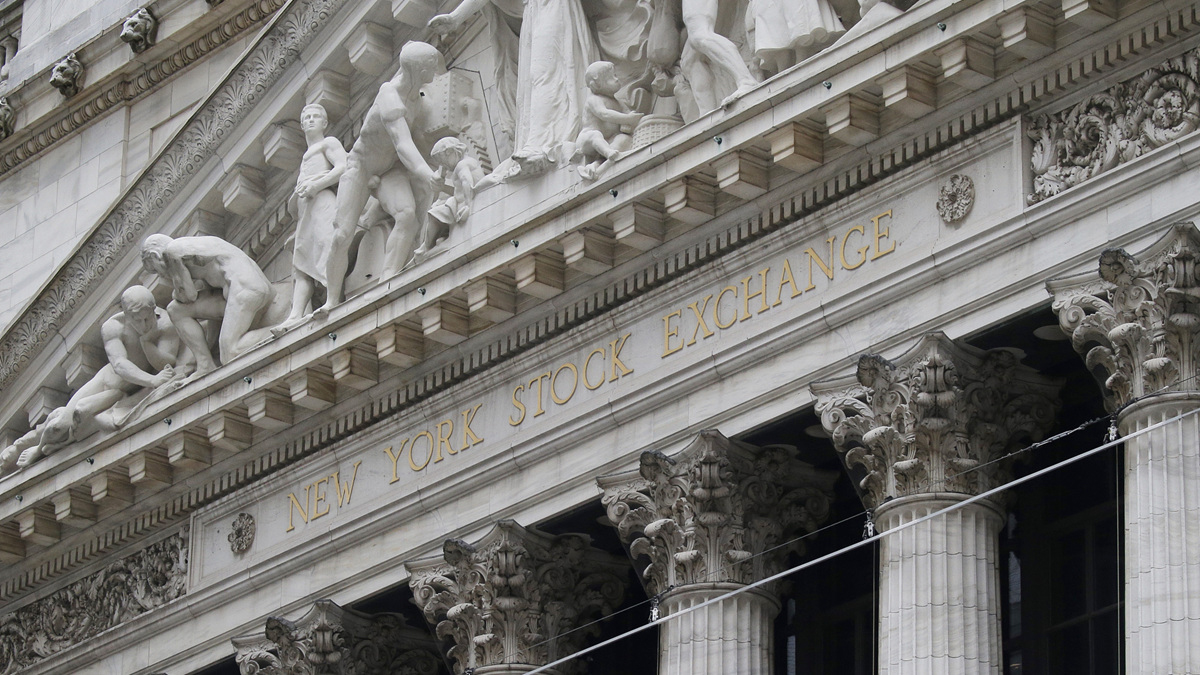 It's widely acknowledged that SPACs are speculative in nature, so the U.S. Securities and Exchange Commission has slapped additional rules on them. For instance, they must deposit raised funds in an escrow account until shareholders approve an acquisition and the business combination is completed.

Wang Jianhui, deputy general manager of R&D at China's Capital Securities, believes SPACs won't grow as fast in the future as they have drawn too much attention from regulatory authorities.

Wang said SPACs might have to adjust their business model as regulations tighten, such as moving up their M&A-hunting process and make sure what companies they will be going after before getting listed.

Wang noted that SPACs are not likely to develop in China because the stock market regulator is still busy promoting the registration-based IPO system.