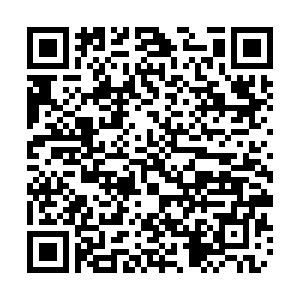 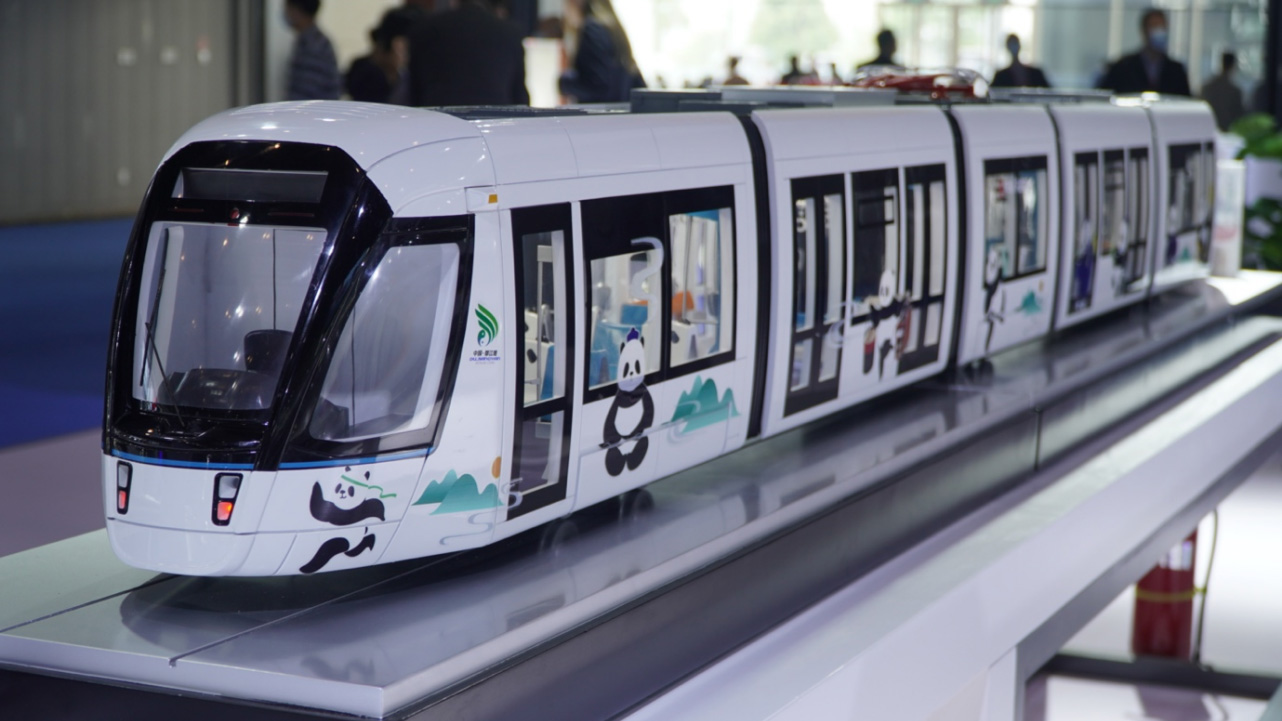 With a theme of "Get New Technology First," the event highlights smart manufacturing in seven different sectors, including metro transit, industrial automation and robotics. It brings together 600 leading industrial manufacturing companies.

The metro transit show is a major highlight of the fair, at which CRRC, China's state-owned rolling stock manufacturer, presented its latest unmanned metro car model.

The global rail giant is also displaying a prototype maglev train with a top speed of 600 kilometers per hour. It marks a major breakthrough for China in high-speed maglev development.

Xinzhu Corporation in Sichuan Province has introduced an embedded maglev transport system, developed by German company – Max Bogl. The design of this embedded maglev system involves smart technologies like wireless transmission and cloud computing. This allows the vehicle to run at a minimum time interval between departures, meaning it can handle more passengers. Compared with other maglev systems, it's said to be much safer and can adapt to different weather conditions.

As a result of excessive investment, China has recently tightened its control over new urban projects involving subways and light rail.

"It's not economical to employ subways for intercity travel. And high-speed rail, due to its large capacity and relatively high cost, is not an optimal choice as well. For the embedded maglev system, the speed of 160 kilometers per hour is enough for one-hour intercity travel. Besides, it's economical, safe and environmentally friendly," he explained.

"Many companies in China now would like to upgrade their systems, and the manufacturing lines, getting more efficient, getting better quality, and making the brand – made in China – be more international," Ling Chi Liu, vice president of marketing & product management at Turck (Tianjin) Sensor Co., Ltd., noted.

The fair also showcases the latest technologies in fields like robotics, new materials and energy saving. Sometimes referred to as "the world's factory," China tops the world in terms of manufacturing output. And now the country is moving closer toward building a "digital factory" and achieving smart manufacturing.