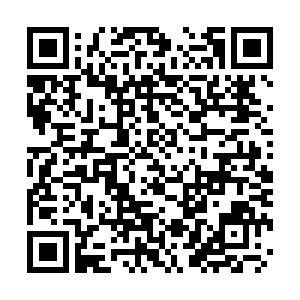 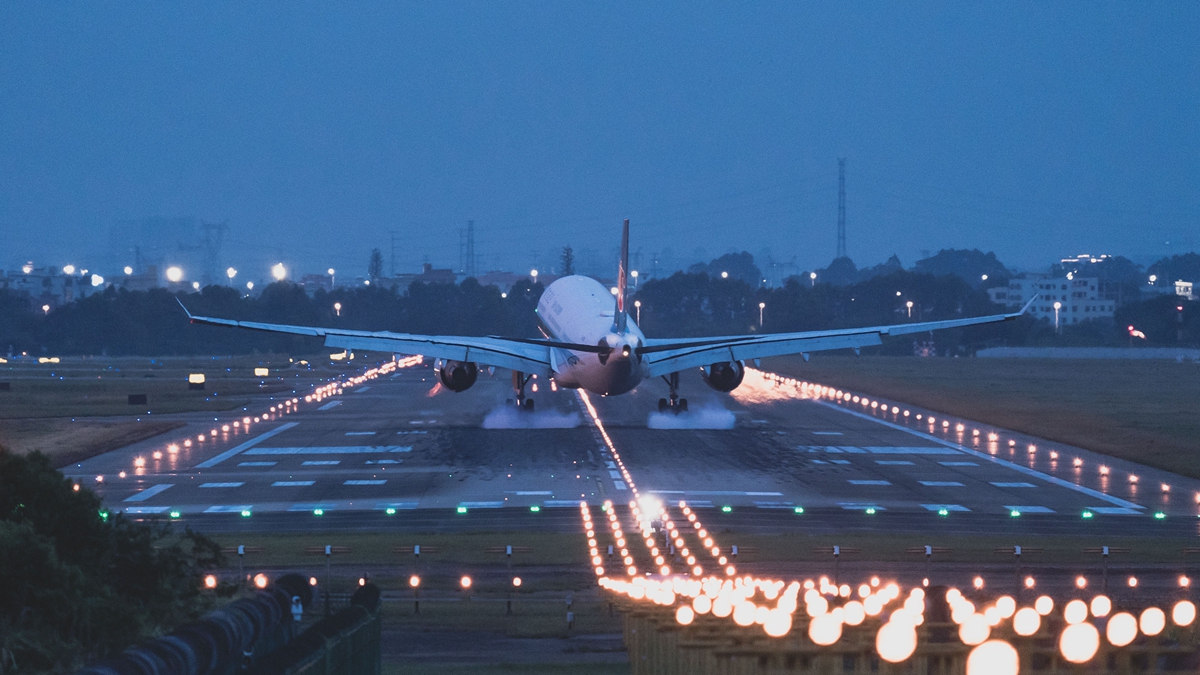 The preliminary data published by ACI on Thursday showed that seven of the top 10 airports for passenger traffic worldwide are in China: Guangzhou (CAN), Chengdu (CTU), Shenzhen (SZX), Beijing (PEK), Kunming (KMG), Shanghai (SHA) and Xi'an (XIY), with three in the United States: Atlanta (ATL), Dallas (DFW) and Denver (DEN).

The pandemic slashed air travel across the world last year due to ongoing travel restrictions, especially in Europe and the U.S., as main airports in Los Angeles, Dubai, Tokyo, Chicago, London and Paris always on the top 10 before they were kicked out.

However, domestic air travel has become a mainstay for the industry's recovery. As ACI cited, Shanghai Hongqiao International Airport in China has moved from the 46th position in 2019 to the 9th in 2020.

"The impact of the COVID-19 on global passenger traffic pandemic brought aviation to a virtual standstill in 2020 and we continue to face an existential threat," ACI World Director General Luis Felipe de Oliveira said.

"With some positive signs of recovery, especially in countries with high rates of vaccination, a sustained global recovery will only be realized with an escalation of vaccination campaigns, the continued development of digital health passes, and coordinated and cohesive policy support from governments."

Less impacted by COVID-19, air cargo volumes were decreased by only 8.9 percent in 2020, with that in the top 10 airports grew by 3 percent thanks to the increase in demand for online consumer goods and pharmaceutical products and personal protective equipment.

Governments need to provide the necessary financial alleviation and assistance to help solve the financial shortfall that airports face, and airport operators also need to work to balance the current market realities with the cost of providing the infrastructure as they navigate the crisis together, Oliveira added.