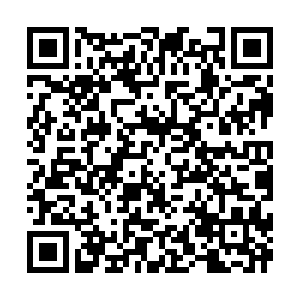 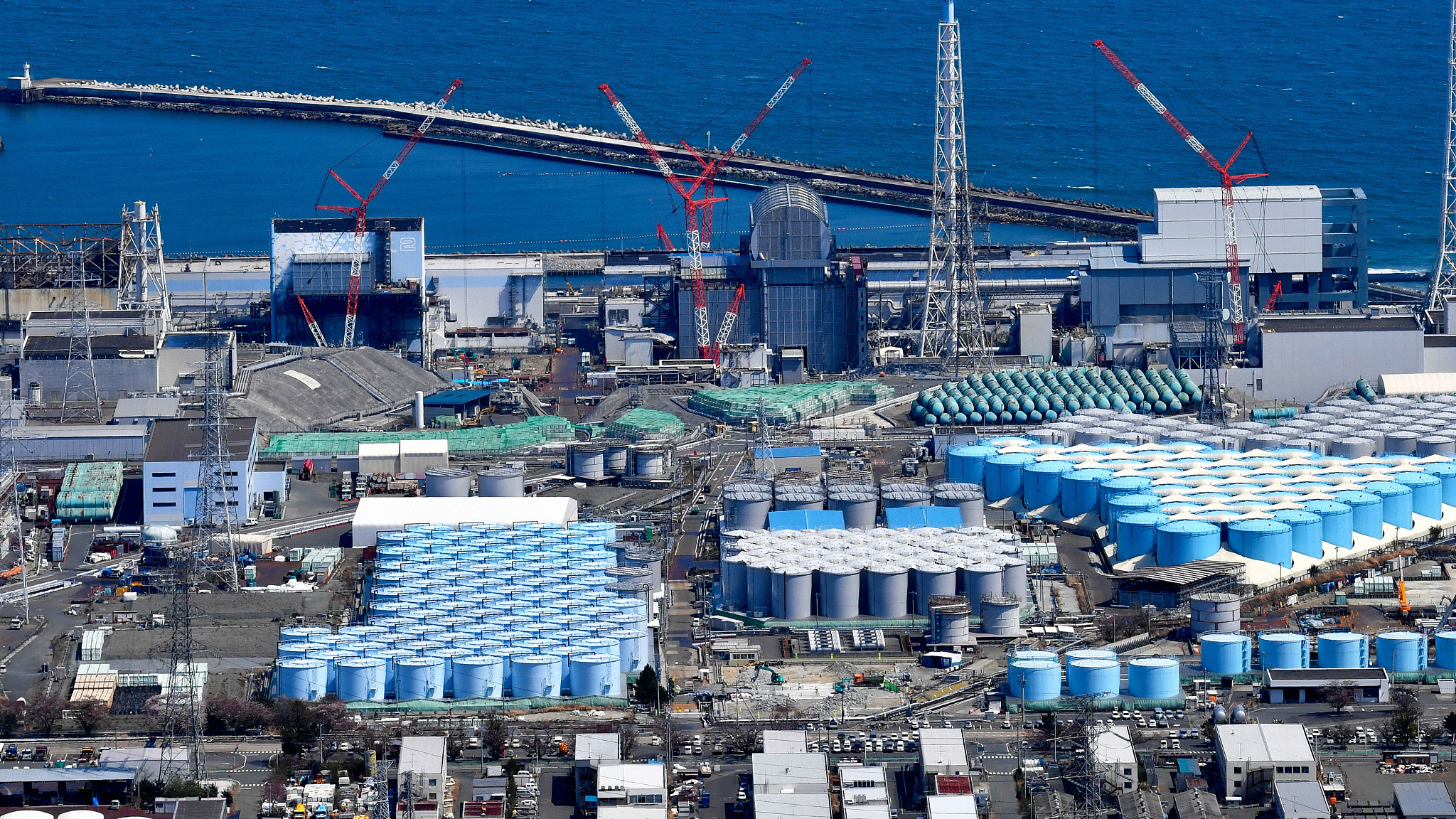 Japan must face questions and objections from home and abroad over its government's decision to dump polluted nuclear water into the ocean and stop playing dumb on the issue, a spokesperson for China's Foreign Ministry said on Friday.

Zhao also reiterated that Japan shouldn't pass responsibility that it should bear to all of mankind.

He added the Japanese government will pay a price for its irresponsible behavior and leave a stain in history.