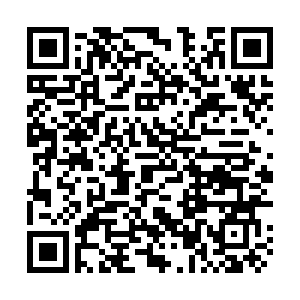 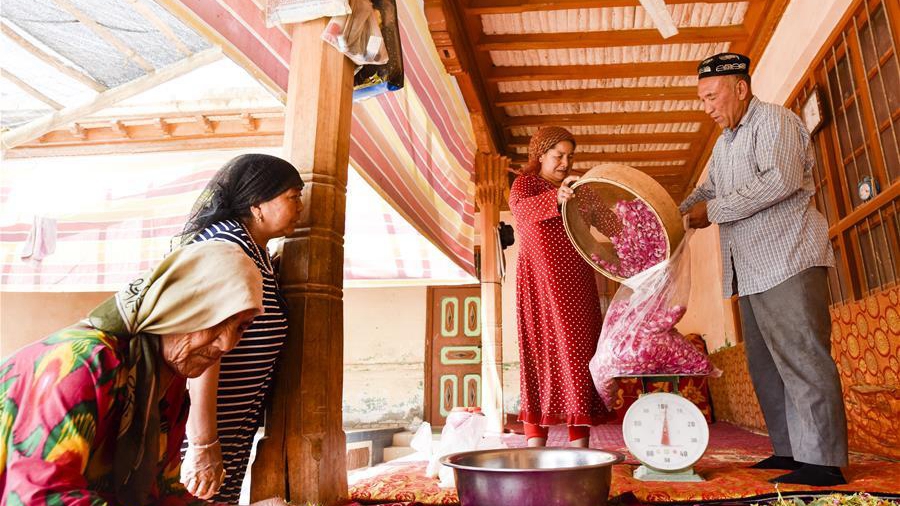 Editor's note: Bobby Naderi is a London-based journalist and analyst for print, radio and television, and documentary filmmaker. The article reflects the author's opinions, and not necessarily the views of CGTN.

Some things just never seem to end. In cahoots with Stanford Law School's Mills Legal Clinic, Human Rights Watch (HRW) has manufactured yet another false report, certainly a product carefully packaged by financial capital, to claim that all is not well in China's Xinjiang Uygur Autonomous Region regarding the human rights of Uygurs.

This is indeed a crisis moment in its credibility, and if anything, truth is an impediment to it. What is most depressing is that this time there are far more tangible and ominous aspects to the U.S.-based, post-Cold War NGO's false alert, hysteria, and rumor.

Beijing has no plans to demoralize its minority groups, or for that matter its Muslims in Xinjiang. The whole fiction is – as has always been – idle rumor and complete concealment, and as it turns out, a corporate package on behalf of anti-China machinations and secessionist forces in Washington.

Stereotypical reports of "enslavement, imprisonment and other deprivation of physical liberty, persecution, enforced disappearance, rape, enforced sterilization," as well as deportation and forcible population transfer are only there to keep the money pouring in.

That's precisely what the "truthers" of HRW are after: agonize over absurd and unsupported rumors of China "wiping out" its Muslim populace, question their sense of inclusiveness and inviolability, and take the money and run.

How come the "truthers" of HRW have always remained tight-lipped about the NGO's funding? Does this sincerely imply that the organization receives no direct or indirect U.S. government funding, no less accepts any other Western government's donations that might actually compromise its objectivity and independence? Is the organization really espousing no political agenda about China? There are far more serious questions.

Scratch the surface and you realize that it is hard to find any answers to these questions on HRW's official website. The only disclosed information is that HRW has "partners" that provide cooperation and support, which shadily might incorporate large donations.

It might be nothing new, but HRW has kept an open-ended Xinjiang smear campaign because the "cash cow" makes sure its business venture will generate steady proceeds at the expense of the world's second largest economy. 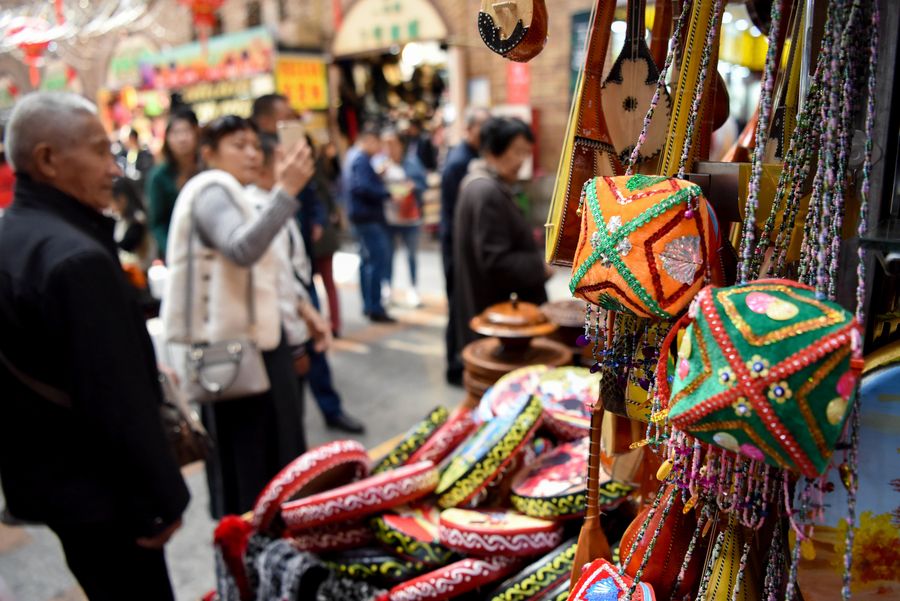 This has made the political class in Beijing react – not by naming and shaming the NGO's undisclosed "partners" and officials with links to the beltway in Washington, but by promoting international dialogue and exchange on the basis of universal commitment and parity. This has also been in the form of organizing formal visits to Xinjiang by foreign diplomats, ambassadors and journalists to find the truth for themselves, up close and personal.

In a strange sense, HRW has never been able to come up with any counterargument to dismiss such a progressive policy that despite the challenges helps promote human rights dialogue and cooperation in Xinjiang. Nothing should be wrong with a policy that upholds universal ideals, while at the same time leans forward in confidence and advocates domestic purposes and principles.

Historically speaking, China has never been afraid to work consistently with international civil society in an impartial, objective, constructive and non-selective manner as regards universal rights and ideals. It is hardly surprising given its size, natural wealth and power in technology, infrastructure and education.

Truth matters and HRW's lies are never justified no matter the cause. The policy to push multiple falsehoods, manufacture seriously flawed accounts and distort realities about the human rights situation in Xinjiang has accomplished nothing for the NGO.

The organization has demoralized its commitment to fairness and accountability. In this, of course, it has followed the beltway in Washington. It has become their toy to be played with and exploited for the current anti-China propaganda and smear campaign. Because truth usually prevails, their lies have come crashing down on their heads.

It might not see it that way, but in its business ambitions, the New York-based NGO has chosen to subvert the truth and obscure the workings of the Universal Declaration of Human Rights adopted by the UN General Assembly in 1948 – political, civil, social, economic and cultural rights. From its complete fiction about Xinjiang and the serious factual deficiencies, there is a lot of truth to this.