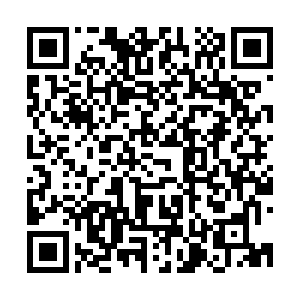 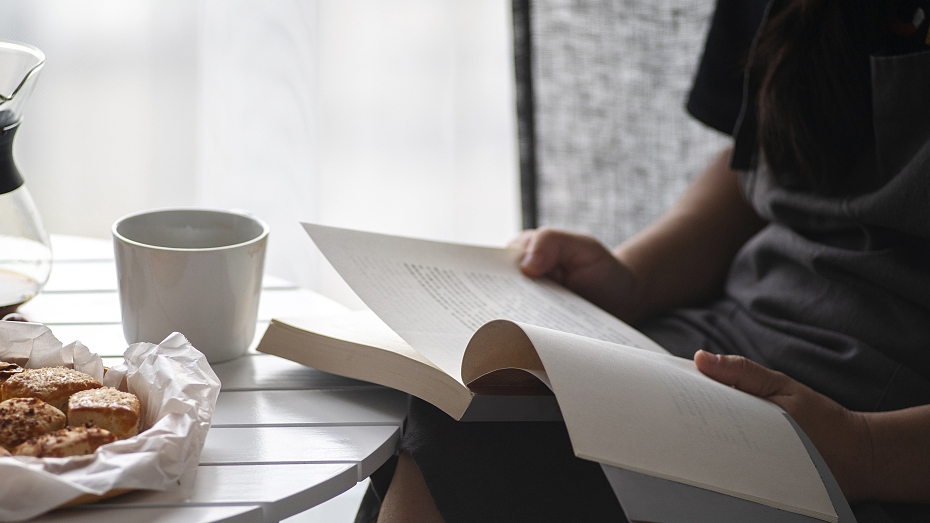 Nearly three-quarters of Chinese households lack a room specifically for reading and studying although that's not holding people back from picking up a book, according to a new report published ahead of World Book Day.

The report by Dangdang, an e-commerce platform specialized in discount sales of books, interviewed 2,000 Chinese homeowners aged between 18 and 55. The findings revealed links between study rooms, the size of a house and the level of development of different Chinese cities, as well as interviewees' reading habits and preferred reading spaces.

Nationwide, the average study room area is 0.65 square meters per person, almost half the ideal size of a cubicle at a public toilet (1.20 square meters).

The report defined a study room as an independent space in a house that contains at least a desk, chair, bookcase and lamps and is separate from the living room and reading nooks.

According to the report, the more developed the city, the smaller the study area.

China implements a ranking system to classify its urban centers under different categories based on a number of parameters, which reportedly include concentration of commercial resources, infrastructure development and lifestyle diversity. First-tier cities, like Beijing, Shanghai and Shenzhen, are the "it" places in the country – the most bustling, attractive and influential. As the rankings progress, a city's appeal dwindles.

While residents of higher-tier cities have plenty to boast about, a spacious area for reading is not one of them. Almost 90 percent of homeowners in first-tier cities reported not having a study room in their house, and the average study area per capita is only 0.26 square meters.

That figure remained under the one-square-meter mark in second-, third- and fourth-tier cities, with fifth-tier cities, the likes of Pu'er in southwest China's Yunnan Province or Zhangjiajie in the central province of Hunan, reaching an average of 1.01 square meters per person. In such cities, the likelihood of having a study room is three times higher than in first-tier cities.

Even among households that feature study rooms, the size of the space is inversely related to the city's ranking.

Countrywide, the average size of a study room in houses with such a space is 8.6 square meters, about half that of a standard parking space (16.7 square meters).

According to the report, the bigger the house, the more chances its design will include a study room. The research looked at the floor plan of houses across China and found that a separate room for reading is available in apartments with three bedrooms and above. But these spaces are used in different ways.

Over half of the respondents (52.9 percent) said their study room doubles as a home office for overtime work, while 50.9 percent noted they spend their downtime there, to unwind and relax. Others reported that they've repurposed the space to exercise and do their fitness routine.

No study room, no problem

But just because most Chinese apartments lack a place for reading doesn't mean that people aren't exercising their eyes and minds. The report found that the interviewees spent between 500 yuan ($77) and 800 yuan ($123) annually on book purchases.

Bookworms are also enjoying their hobby anywhere in the house, as well as outside, as they try to adjust to an increasingly fragmented schedule with free time peppered throughout the day. Data shows that 63.6 percent of respondents read on their commute, 39.5 percent make use of their time on the toilet to catch up with their favorite book and 35.4 flip through a novel or a magazine before going to bed.

And while the majority (82.5 percent) still prefers to read in study rooms, many are looking outside the front door for places to indulge their imagination, with 41.8 percent opting for cafes and 33.3 percent choosing bookstores.

World Book and Copyright Day, which falls on April 23, is a day organized by the UN Educational, Scientific and Cultural Organisation (UNESCO) to promote reading and discovering new and imaginary worlds on paper.