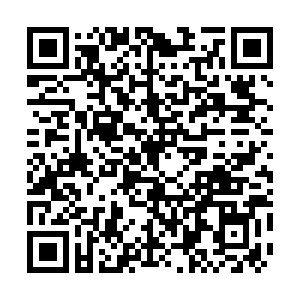 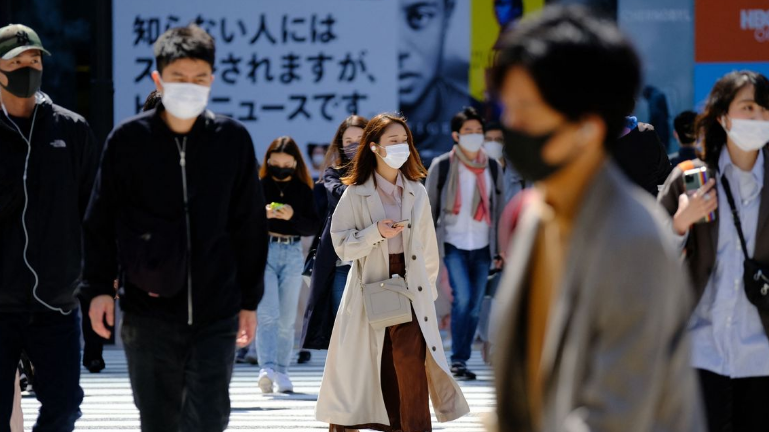 The Japanese government plans to impose a "short and powerful" state of emergency in Tokyo, Osaka, Kyoto, and Hyogo, Economy Minister Yasutoshi Nishimura said on Friday, as Japan struggles to contain a resurgent pandemic just three months ahead of the Tokyo Olympics, according to Kyodo News.

Under a new state of emergency from April 25 to May 11, the government would ask restaurants, bars and karaoke parlors serving alcohol to close, and big sporting events to be held without spectators, said Nishimura at a meeting with a panel of experts to discuss the proposed measures.

"We absolutely have to limit the movement of people, and we have to do it decisively," he added, stressing "We need powerful, short, and focused measures. The minister urged people to "remember last spring and stay home."

Department stores and other retailers larger than 1,000 square meters would also be asked to close and companies to make greater allowances for people to work from home.

The state of emergency, which would also include Kyoto and Hyogo and last through Japan's "Golden Week" holidays, is expected to be formally approved at a task force meeting later on Friday. The four prefectures account for nearly a quarter of Japan's population.

Japan has so far avoided an steep surge of the pandemic that has swept many countries. It has recorded a total of 553,258 cases, and 9,778 deaths, according to the latest data from Johns Hopkins University.

But the latest rise in infections has stoked alarm with an explosive spread of a mutant variant and shortage of hospital beds in some regions, while the country's vaccination drive remains slow.

Tokyo reported 861 new cases on Thursday, the most since January 29, which was during the third wave of the pandemic and a previous state of emergency. Osaka prefecture reported 1,167, new infections, down slightly from a record.

Several other prefectures remain in a "quasi-emergency" state of targeted infection controls, and Nishimura said the duration would also be extended to May 11 for some.