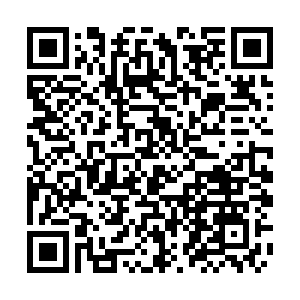 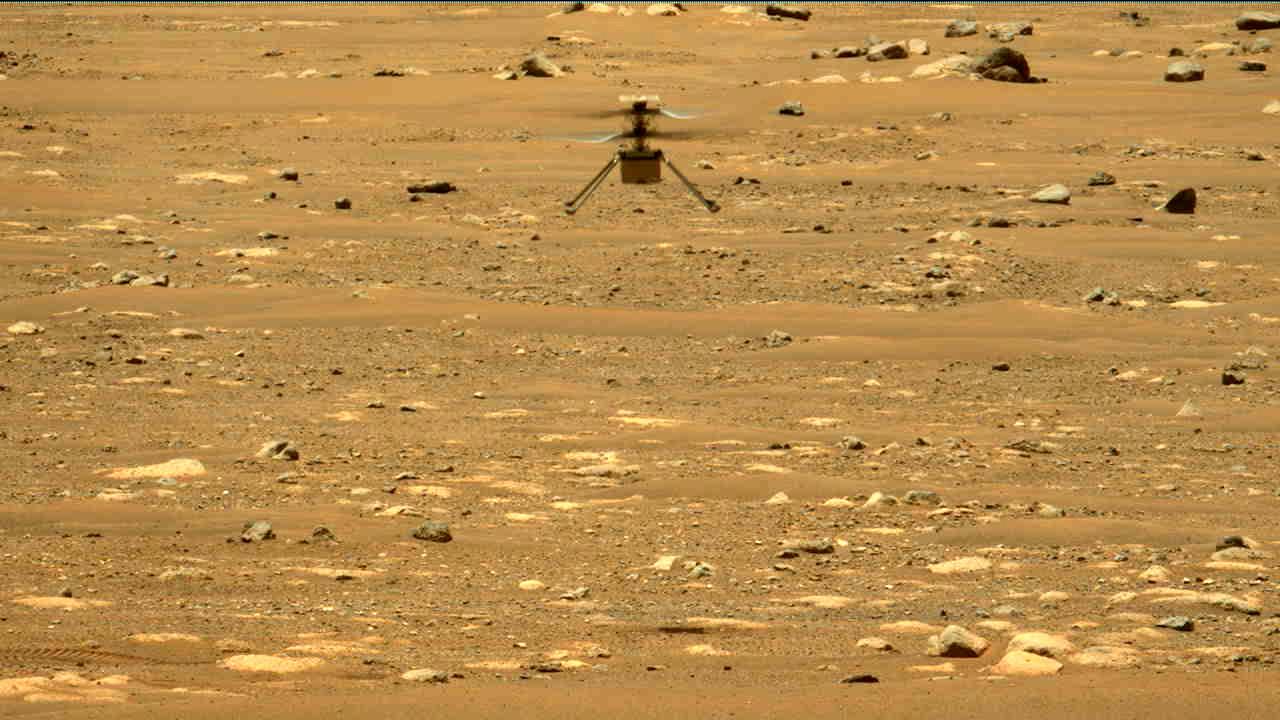 In this image made available by NASA, the Mars Ingenuity helicopter hovers above the surface of the planet during its second flight, April 22, 2021. /AP

In this image made available by NASA, the Mars Ingenuity helicopter hovers above the surface of the planet during its second flight, April 22, 2021. /AP

The 4-pound (1.8-kilogram) chopper, named Ingenuity, hovered longer and also flew side to side this time, according to NASA's Jet Propulsion Laboratory (JPL) in California. It achieved the intended altitude of 16 feet (5 meters) and even accelerated sideways 7 feet (2 meters).

This hop lasted 52 seconds, 13 seconds longer than the first one.

The success came just three days after Ingenuity made the first powered flight by an aircraft on another planet. The helicopter carried a bit of wing fabric from the Wright Flyer that made similar history at Kitty Hawk, North Carolina, in 1903.

Flight controllers had to wait four hours before learning Thursday's outcome. Like it did during Monday's 10-foot-high (3-meter-high) hop, the helicopter sent back a black and white photo showing its shadow against the dusty, rock-strewn surface now known as Wright Brothers Field.

"It sounds simple, but there are many unknowns regarding how to fly a helicopter on Mars," Ingenuity's chief pilot, Havard Grip, said from JPL in a statement. "That's why we're here  to make these unknowns known."

One of the challenges is the planet's extremely thin atmosphere – one percent that of Earth's.

NASA plans up to three more test flights in the next one and half weeks, venturing higher each time with more complicated acrobatics. Ingenuity hitched a ride to Mars on the rover Perseverance, which photographed the proceedings from more than 200 feet (64 meters) away. The rover team allotted one month for the $85 million tech demo; The clock started ticking when Ingenuity was released from Perseverance's belly on April 3.

"We have two flights of Mars under our belts, which means that there is still a lot to learn during this month of Ingenuity," chief engineer Bob Balaram said in a statement.

Perseverance and Ingenuity arrived at Mars in mid-February, landing in an ancient river delta following a flight of six and half months.

Once Ingenuity's flights are complete, Perseverance will set off on its journey to find any signs of past microscopic life. A robotic geologist, the rover will collect core samples of the most enticing rocks and set them aside for pickup by a future spacecraft a decade from now.

In another first, an experiment on the rover successfully converted Mars' carbon-dioxide-rich atmosphere into pure oxygen this week. Five grams of oxygen was produced, according to NASA, the equivalent of 10 minutes of breathing for an astronaut. Large-scale production at Mars could yield oxygen not only for air, but also rocket fuel. More tests are planned over the next two years.