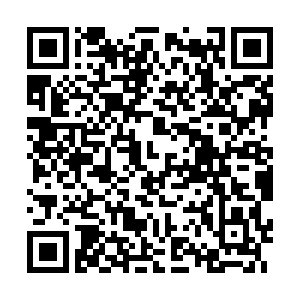 China's service industry absorbed 237.8 billion yuan ($36.6 billion) worth of foreign investment in the first quarter this year, accounting for 78.6 percent of the total investment, Ministry of Commerce (MOFCOM) data showed on Friday.

China has taken multiple measures to expand the opening up of the service industry. The number of sectors that were off-limits for foreign investors was cut from 93 to 33 in the five years till 2020. Among which, 30 in the service industry were deleted, ranging from transportation, value-added telecommunications, financial services and other fields.

"The increase in the absorption of foreign investment in the service industry has driven the optimization and upgrading of China's industrial structure, better-served people's consumption upgrading demands and made important contributions to stabilize foreign investment," said Zong Changqing, director of the ministry's foreign investment department in a press conference on Friday.

Beijing was approved as China's first pilot zone for services back in 2015. MOFCOM announced Friday that China is adding four more major cities and regions to its list – Shanghai, Tianjin, Hainan and Chongqing.

The new pilot zones will mainly focus on the high-level opening up of key sectors, including scientific, business, logistical, financial and educational services.