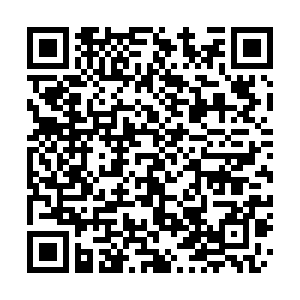 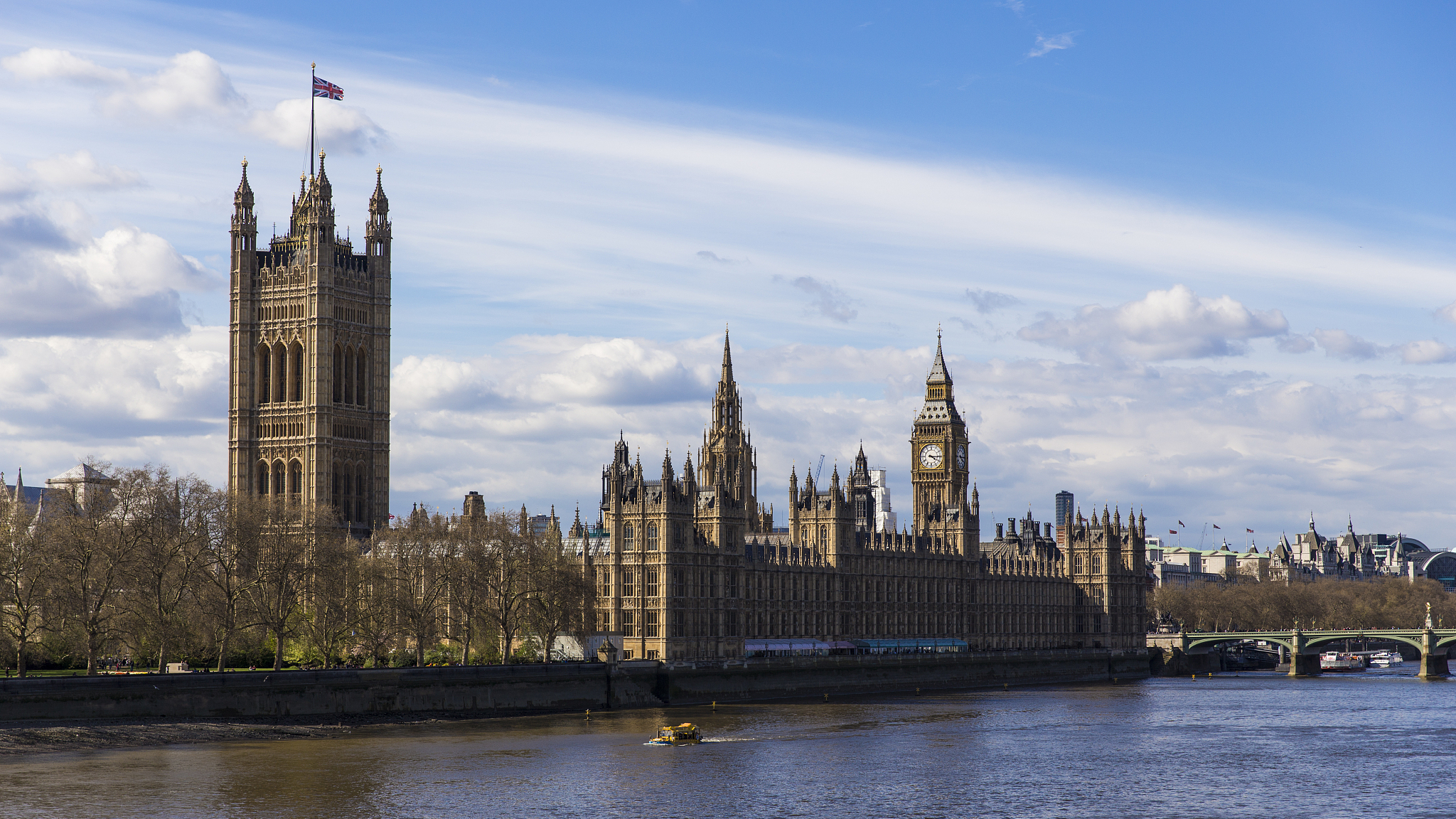 Editor's note: Tom Fowdy is a British political and international relations analyst and a graduate of Durham and Oxford universities who writes on topics pertaining to China, the DPRK, Britain and the U.S. The article reflects the author's opinions and not necessarily the views of CGTN.

On Thursday evening, a small handful of anti-China MPs in the British House of Commons passed a non-binding motion on their own accusing Beijing of "genocide" in the Xinjiang Uygur Autonomous Region. Among the attendees were notorious anti-China campaigners Iain Duncan Smith and Nus Ghani, both of whom had been sanctioned by Beijing in retaliation to UK measures a month ago. Due to the small attendance and insignificance of the event, the motion predictably passed simply because the only people who turned up were those advocating it. Nigel Adams, representing the government as Minister for Asia, abstained.

Despite this, Smith misleadingly described the motion as a "historic moment" and the mainstream media escalated it to represent the will of the House of Commons as a whole, as if it had been a fully attended major event with implications for government policy. The BBC described it as "increasing pressure" on Downing Street, yet intriguingly enough the debate wasn't significant enough for Boris Johnson or Dominic Rabb to warrant turning up. The coverage, of course, happily omitted the image of a practically empty chamber, instead pushing the misleading narrative that this was now "Britain's position."

In British politics, parliament is sovereign. The House of Commons is vested with the power of the crown in performing the legislative and executive functions of British governance. Therefore, what is termed "the will of parliament" even if against the wishes of the government, is ultimately the final arbiter of decision-making? This leads the mainstream media to depict a non-binding backbench motion by a handful of anti-China advocates as the will and determination of the country as a whole. However, for multiple reasons this is misleading. 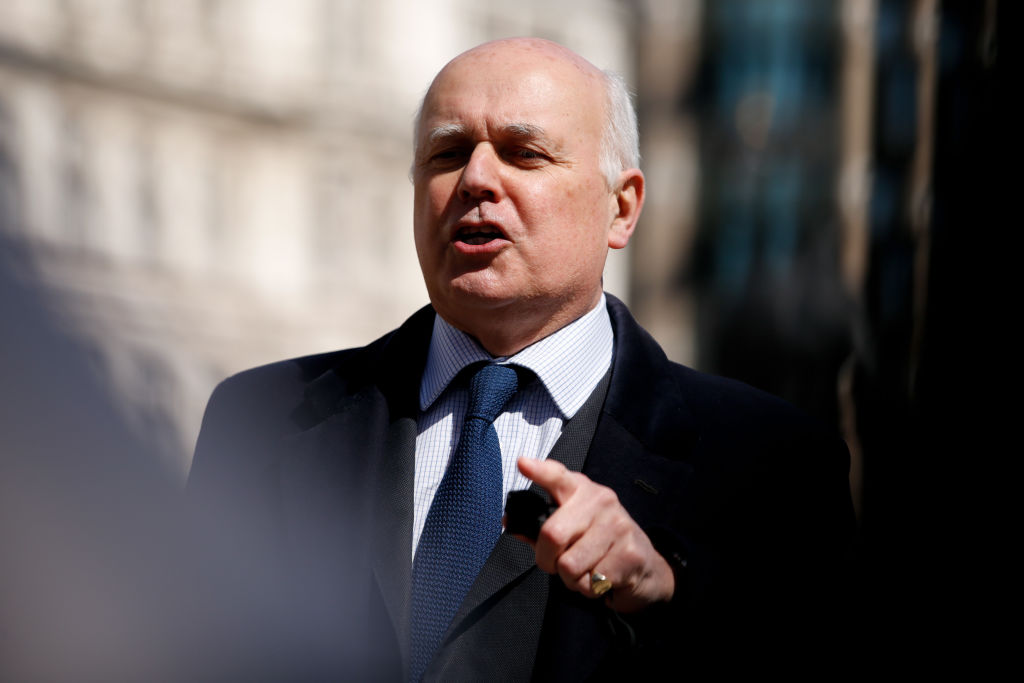 First of all, as a non-binding motion, this isn't a legislative provision. "Parliamentary sovereignty" or "the will of parliament" only truly matters if it is passing bills and making decisions. As a "non-binding" motion this wasn't an exercise of its legislative power; it does not lead to any courses of action or any commitments, hence the government is not "bound" by it. Therefore, it is not the will of parliament and this is why Boris Johnson didn't mount serious opposition to it.

When the same anti-China advocates attempted to pass the "genocide amendment" bill earlier this year, which legally advocated blocking trade deals on accusations of genocide, the UK government opposed it and blocked it three times. That was serious, this wasn't.

Secondly, a popular vote by opportunistic politicians does not quantify the truth or merits of a "genocide" – which is arguably one of the most serious crimes possible in international law and has strict legal criteria with an extremely high threshold to prove. You cannot "vote" your way into proving a genocide. This is not a popularity contest and nor should it be a front for other geopolitical motivations. Those who voted for this motion were the ones who organized it, who came into this "debate" with a fixed set of conclusions, motivations and had no other intent but to push that given outcome, and aside from the government representative nobody else attended. This makes it empirically completely worthless and at best, disingenuous.

So, what is the "historical moment" here? A talking shop of less than 10 anti-China fanatics conflating their own organized, legally inconsequential motion and then having it exaggerated to represent the will of the UK and parliament as a whole? Did they hold any votes of such on other allegations of genocide or human rights abuses around the world? Why not? This only goes to show how the Xinjiang issue is being weaponized as an extension of geopolitics in lockstep with the mainstream media and to force Britain to follow the United States.

Right-wing politicians such as Iain Duncan Smith, who showed no compassion for human suffering whilst in office, are being dishonestly misrepresented as benevolent human rights activists simply to bash China.