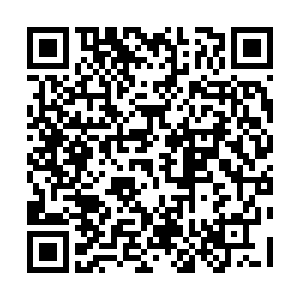 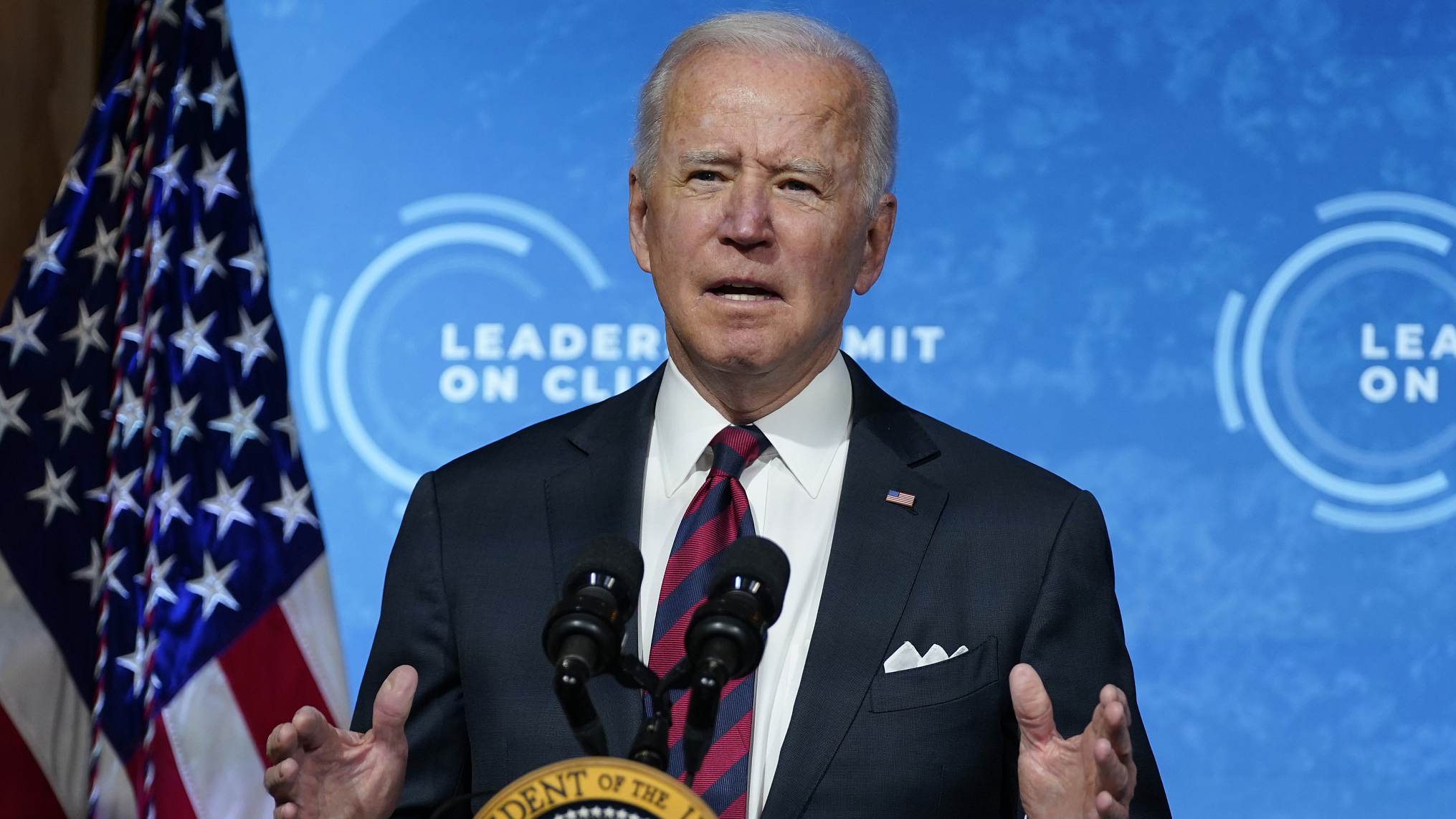 U.S. President Joe Biden speaks to the virtual Leaders Summit on Climate from the East Room of the White House, in Washington, D.C., U.S., April 22, 2021. /CFP

U.S. President Joe Biden speaks to the virtual Leaders Summit on Climate from the East Room of the White House, in Washington, D.C., U.S., April 22, 2021. /CFP

The virtual Leaders Summit on Climate is being held at an important moment for three reasons. It signals the priorities of the Joe Biden administration to lead efforts toward multilateral solutions on global governance issues. Second, it offers hope for improved and constructive dialogue between the world's two most important countries, the United States and China. Third, it accelerates commitments to pollution limits by major emitters of carbon dioxide and other gases that contribute to global warming.

In reverse order, we can pause and consider the realities of climate change and reinvigorate efforts to tackle this looming challenge. The Earth's temperature continues its steady rise, and the repercussions are already evident. The Arctic ice caps are receding and glaciers around the world are melting.

Biodiversity is threatened by the nature of change, and often most affected are marine life where the temperatures of the world's oceans interrupt the natural hunting and fishing grounds of aquatic life in that often unseen environment. The publics in developed and developing nations come to understand the threats we collectively face, and experience these realities at the micro and macro levels – from the local to the global. Further recognition and validation of the scientific realities by political leaders is always valuable to the ecological movement of the past half-century or more.

The summit is also symbolically important, and it reorients the American role in the global power structure. After nearly a half-decade of American invisibility from leadership in international organizations, the Biden administration is hosting the leaders of 40 major countries in a serious (albeit virtual) diplomatic summit nominally in the United States.

Former U.S. Secretary of State and now climate czar John Kerry successfully laid the foundation with the inclusion of European and Asian leaders, most notably China, which itself will start to prioritize "ecological civilization" in jointly building its own multilateral Belt and Road projects.

Each country has outlined reasonably ambitious goals to achieve carbon neutrality by the middle of the century. While environmental activists and NGOs have expressed disappointment that the new benchmarks do not go far enough, they are attainable and the world's primary polluters are embarking on focused policy change to accommodate the infrastructural changes necessary to accomplish the goals.

China has announced already that it expects to experience peak carbon emissions by 2030 and reach carbon neutrality by 2060. That is all the more remarkable for China, since as Chinese President Xi Jinping noted, it is faster than even the developed countries. The United States aims to cut carbon emissions in half by 2030 (from 2005 levels) and meet net zero emissions by 2050.

In preparing for the summit, the European Union has pledged to cut just over half of net greenhouse gas emissions (from 1990 levels) by 2030 and also reach carbon neutrality by 2050. While the numbers are important from a technical point of view (I hope I am still around to observe whether they meet the targets circa 2050), this is a rare moment in the modern post-Rio Summit diplomacy where the Americans, Europeans, and Chinese have been on board and sailing full steam ahead (presuming coal is not firing the steamboat).

The United States had a dozen years of climate denial under the George W. Bush and Donald Trump administrations, and six years of gridlock under Barack Obama before his executive order to adopt the Paris Accord. Similarly, President Joe Biden is using executive orders rather than congressional legislation or ratification of binding international law to comply (and thus risks being undone in the future more easily).

The Europeans have long supported the Kyoto Protocol and the updated Paris agreement, all under the rubric of the landmark UN Framework Convention on Climate Change. China demonstrated its commitment for the past decade or so, and has remarkably transformed the bleak landscape of northern China toward ever cleaner skies, land, and water, leading the charge to make policy changes and invest in new green technologies. President Xi reinforced those changes in his speech to the summit, stating "protecting the ecological environment is protecting productivity."

Finally, at a minimum, this is a beneficial opportunity to start rebuilding U.S.-China relations. Even if climate change and a few other issues remain areas of cooperation, those opportunities cannot be understated. Sino-American diplomacy will likely operate on multiple tracks and severing strategic (and perhaps even economic) issues from topics like climate change is necessary, and can become once again a pivot point where functional linkages spillover into other realms of shared concern.

Lest we become too optimistic, the growing rivalry between the two may speed ahead and could even interrupt the expected camaraderie on implementation of these commitments. Likewise, video teleconferencing does not afford the moments for building trust and personal relationships that so desperately are needed as the salve for rough words and colliding interests.

Yet both countries released a joint statement toward cooperation on tackling the climate crisis. President Xi further called for unity and not pointing fingers, and with concern over American long-term reliability, that "we must honor commitments, not go back on promises." Any way we calculate, this gathering is beneficial for the future of the bilateral ties.