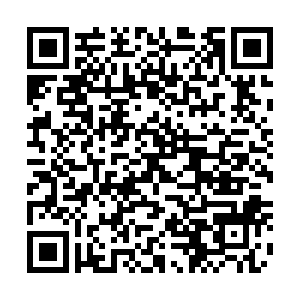 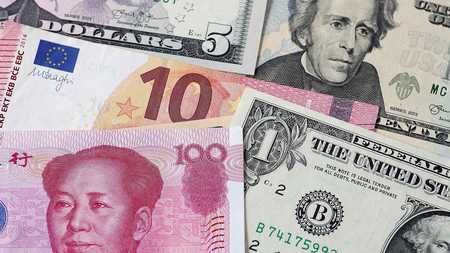 Editor's note: Jeffrey Frankel is professor of capital formation and growth at Harvard University. The article reflects the author's views and not necessarily those of CGTN.

A generation of great international economists is passing from the scene. Richard Cooper died on December 23, Robert Mundell on April 4, and John Williamson on April 11.

All three made important contributions on a variety of topics, and coined memorable terms that remain in use, though not always in their originally intended sense. More specifically, all three played a role in the ongoing debate about optimal currency arrangements.

Each was unhappy with the system of market-determined floating exchange rates and proposed reforms. Should central banks fix exchange rates, or even abandon independent currencies entirely, as the members of the eurozone have done? Or should they do something else?

Williamson led the "something else" camp. He advocated intermediate exchange-rate regimes that provide more flexibility than fixed rates but more stability than free-floating rates. One, the "crawling peg," a term that he coined, proved especially popular in Latin America in the 1980s and early 1990s. Under this arrangement, countries decide to live with inflation by undertaking monthly mini-devaluations that keep their producers price-competitive internationally.

Williamson also championed another intermediate regime, the target zone, under which countries keep their exchange rates within pre-specified bands. He repeatedly updated his proposals to apply the target zone even to the dollar, euro, yen, and other major currencies.

But these arrangements were most popular among emerging markets. Many mixed and matched Williamson's proposals – falling under the rubric of basket, band, and crawl (BBC) – as Botswana and Singapore still do today.

Williamson was most famous for coining the expression "Washington Consensus" in 1989, to describe ten economic development policies that he judged had the support of the International Monetary Fund, the World Bank, and U.S. administrations.

But he lost control of his own invention. Williamson had explicitly excluded one item from his policy list: the liberalization of financial controls to allow the free movement of capital. Yet, most of those who subsequently used the phrase "Washington Consensus," typically to attack perceived "neoliberalism," have assumed that it was included.

Unlike Williamson, Richard Cooper favored fixed exchange rates. In 1984, he predicted that business would eventually find the high volatility of floating rates "intolerable," and proposed "the creation of a common currency for all of the industrial democracies," beginning with the United States, Europe, and Japan.

Cooper emphasized that his plan was only a long-term vision. But the political appetite for giving up this degree of national sovereignty is even more minuscule now than it was when he proposed his recipe.

In academia, Cooper started the field of international macroeconomic interdependence and cooperation. He also put his ideas into practice, serving as U.S. undersecretary of state for economic affairs in President Jimmy Carter's administration and playing an active role at the 1978 Bonn Summit of G7 leaders.

There, Germany, Japan, and the U.S. agreed to act as locomotives, simultaneously pulling the rest of the world economy out of stagnation. At this time, Cooper gave the world the term "locomotive theory," referring to coordinated fiscal expansion across countries.

Mundell also favored fixed exchange rates. He was awarded the Nobel Prize in economics in 1999 for two contributions regarding their pros and cons, relative to floating rates. One was the 1962-63 Mundell-Fleming model, which was far ahead of its time in assuming high cross-border financial integration. A key finding was that monetary policy attains high power to influence income if a country's exchange rate floats, but loses power if the exchange rate is fixed.

The Nobel committee also highlighted Mundell's 1961 article, "A Theory of Optimum Currency Areas" (OCAs), in which he observed that there was no reason why national political boundaries should necessarily coincide with the boundaries between independent currencies. 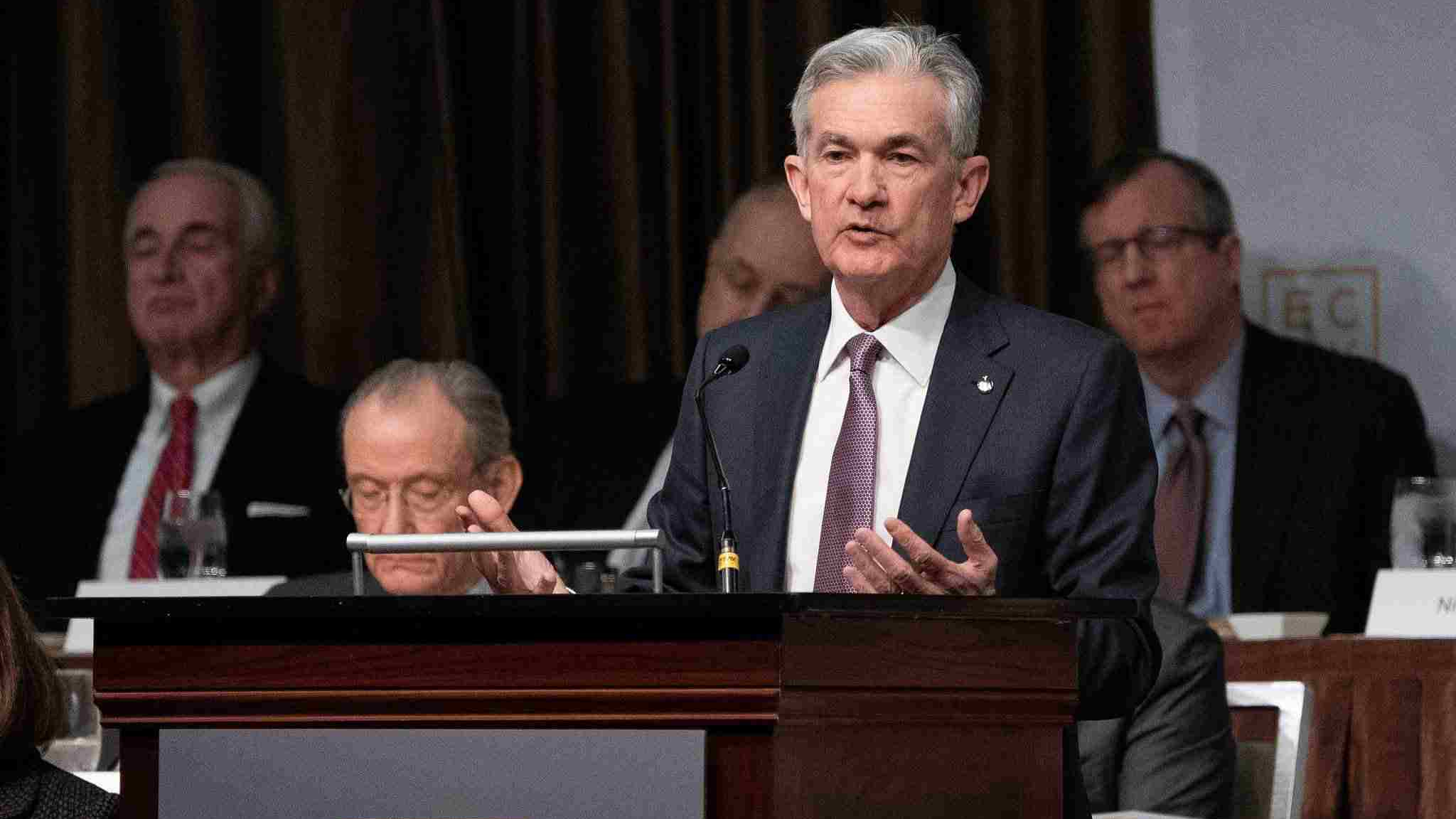 Mundell is often called the intellectual father of two big and consequential ideas: supply-side economics and a common European currency. The two movements were very different. But both were associated with a relatively unconditional belief in restoring exchange-rate stability.

As Paul Krugman has pointed out, it is essential to distinguish between Mundell's work before and after 1971, the year that the Bretton Woods system of pegged exchange rates broke down and Mundell left the University of Chicago. His post-1971 ideas were broad-brush, and at odds with those in his earlier writings. Mundell's fundamental change of worldview was most likely due to a new belief that the prices of goods and services were so flexible as to equilibrate markets automatically, regardless of currency policy.

From Mundell's post-1971 viewpoint, others misused his OCA concept. Many American economists liked his framework for assessing the advantages and disadvantages of a common currency, but argued that European countries did not meet the OCA criteria.

They found that most individual European economies generally needed monetary autonomy more than, say, the 50 U.S. states did, because European countries' business cycles were relatively uncorrelated, and their unemployed workers were generally unable to adjust to shocks by moving to where the jobs were.

Mundell's first choice was a single global currency. His second choice was currency union within Europe. Having originated the OCA criteria, he felt entitled to say whether proposed unions qualified. But subsequent events seem to confirm others' warnings that even Europe, let alone the entire world, is too large to qualify.

As of 2021, freely floating exchange rates suit most large countries better than Mundell, Cooper, and Williamson thought. But at the same time, some smaller economies do well with firmly fixed exchange rates.

At least half of the world's countries fall in between. But in most cases, their intermediate exchange-rate regimes don't obey such well-defined rules as Williamson's BBC scheme. For example, many larger emerging markets, including South Korea, India, and China, pursue systematic managed floats.

As we mourn the passing of these three giants, one recalls a famous Keynes admonition: "Practical men who believe themselves to be quite exempt from any intellectual influence, are usually the slaves of some defunct economist." That may be so, but it is no less true that the influence of powerful ideas can exceed what their originators foresaw.