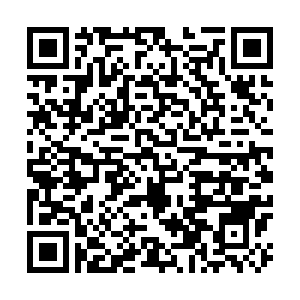 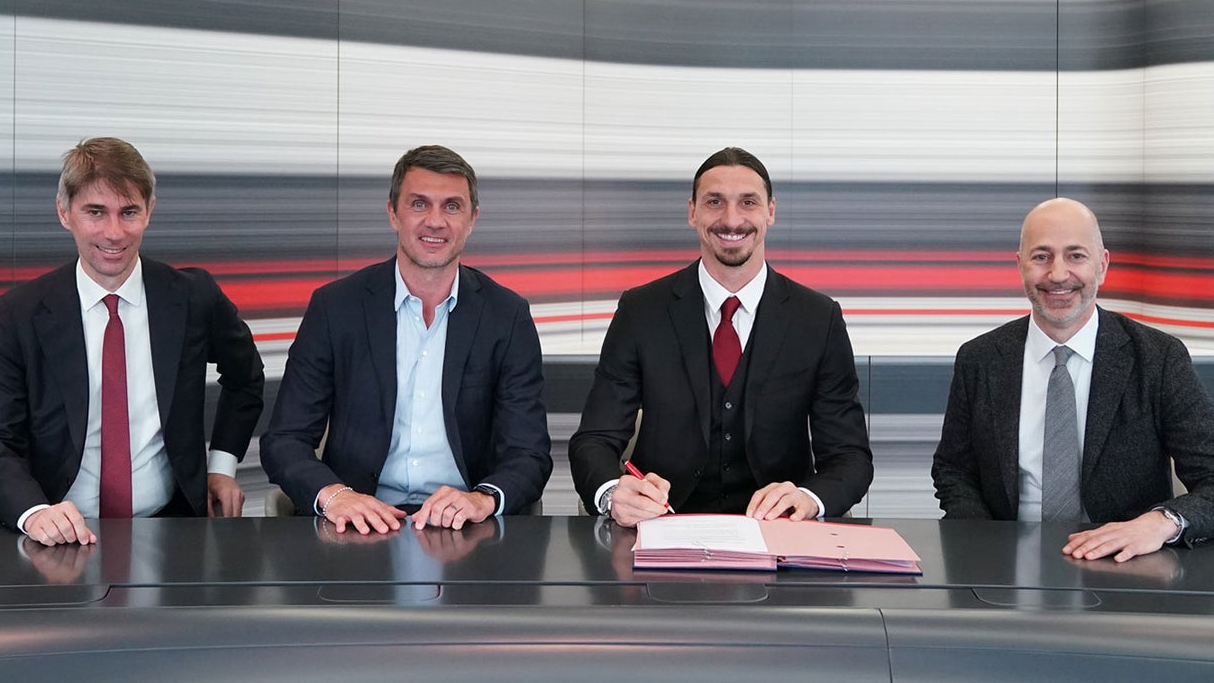 Zlatan Ibrahimovic, who is the oldest player to score at least 10 goals in a single league campaign, signs a contract extension with AC Milan. /CFP

Zlatan Ibrahimovic, who is the oldest player to score at least 10 goals in a single league campaign, signs a contract extension with AC Milan. /CFP

Zlatan Ibrahimovic, the 'Benjamin Button' of Serie A, on Thursday extended his contract with AC Milan until 2022 which will take him past his 40th birthday.

The Sweden striker, who turns 40 in October, has been credited with transforming Milan into title contenders again since his return in January last year.

"AC Milan is the club for which Zlatan has played the most in Italy," the Serie A side said in a statement. "After scoring 84 goals in 130 appearances with the Rossoneri, the Swedish striker will continue to be wearing the red and black jersey next season."

"The Saga Continues @acmilan," Ibrahimovic posted on social media after penning a deal reported to be worth 6.5 million euros ($7.8 million).

Ibrahimovic, who helped the club to their last Serie A trophy in 2011, could be playing again at the highest level as Milan are in the running for a return to the Champions League for the first time since 2014.

"I feel very happy. I waited for this day and now I have another year, which is what is most important to me," Ibrahimovic told Milan TV. "I always said, playing for Milan is like being at home. I love the way the club makes me feel, all the people who work here, my colleagues, the coach, the fans who I really miss in the stadium.

"This is like my home. If I can stay here for life I would."

Ibrahimovic started his career in Malmo in 1999, going on to play for Ajax, Juventus, both Milan clubs, Barcelona, Paris Saint-Germain and Manchester United.

Such longevity is usually reserved for goalkeepers or defenders and is rarer for forwards with the exception of Roma great Francesco Totti. 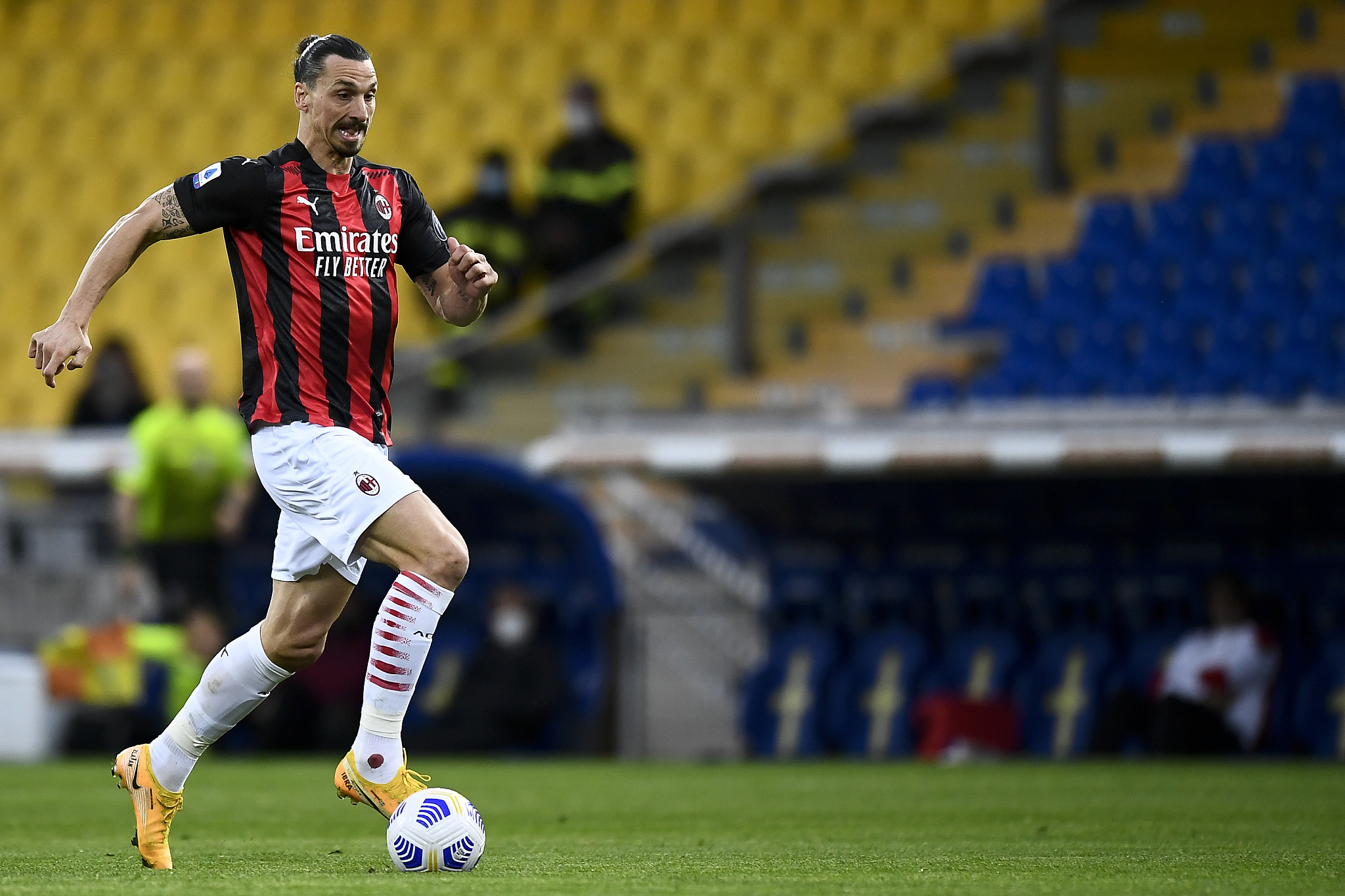 Zlatan Ibrahimovic has contributed with 17 goals in all competitions, helping second-placed Milan push for the title against leaders Inter Milan. /CFP

Zlatan Ibrahimovic has contributed with 17 goals in all competitions, helping second-placed Milan push for the title against leaders Inter Milan. /CFP

In Milan, "Ibra" has returned to form and even seems to have turned the clock back, regularly comparing himself to the fictional character who gets younger over time.

His return to Milan ten years after his first passage had been greeted with some skepticism.

Since leaving PSG and announcing his international retirement in the summer of 2016, he seemed to be in decline, and was injured at Manchester United from 2016 to 2018 before moving to Los Angeles for a season.

But he has proved to be a rock at the former seven-time European champions and a mentor for the club's young players.

"Working with (Stefano) Pioli is really easy, he has the right mentality," said Ibrahimovic. "Every day he has this energy that transforms the team and he wants the best out of us."

Milan had an incredible 2020. Since the start of 2021, the team have lost some momentum and Ibrahimovic picked up injuries.

But he has scored 15 goals in 17 league matches played and remains one of the engines of this team. He has also overtaken the bar of 500 club goals scored and returned to play for Sweden, nearly five years after retiring.

Barring injury, he could be one of the stars of this summer's Euro 2020.

Off the pitch, he has become a fashion icon, a model for a clothing brand, and the face of a campaign for mask-wearing in coronavirus-hit Lombardy.

One of the star presenters of the annual San Remo music festival in Italy he will also soon make his big screen debut in the next Asterix film.

But this does not prevent him from remaining faithful to his past reputation of courting controversy.

There was the standoff with Romelu Lukaku during an Italian Cup match where he faced accusations of racism for alluding to "voodoo" practices.

And he recently made headlines after being pictured in a Milan restaurant while the city was in lockdown, claiming to be there for a "work meeting."