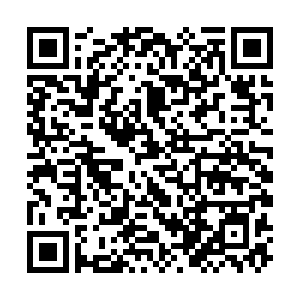 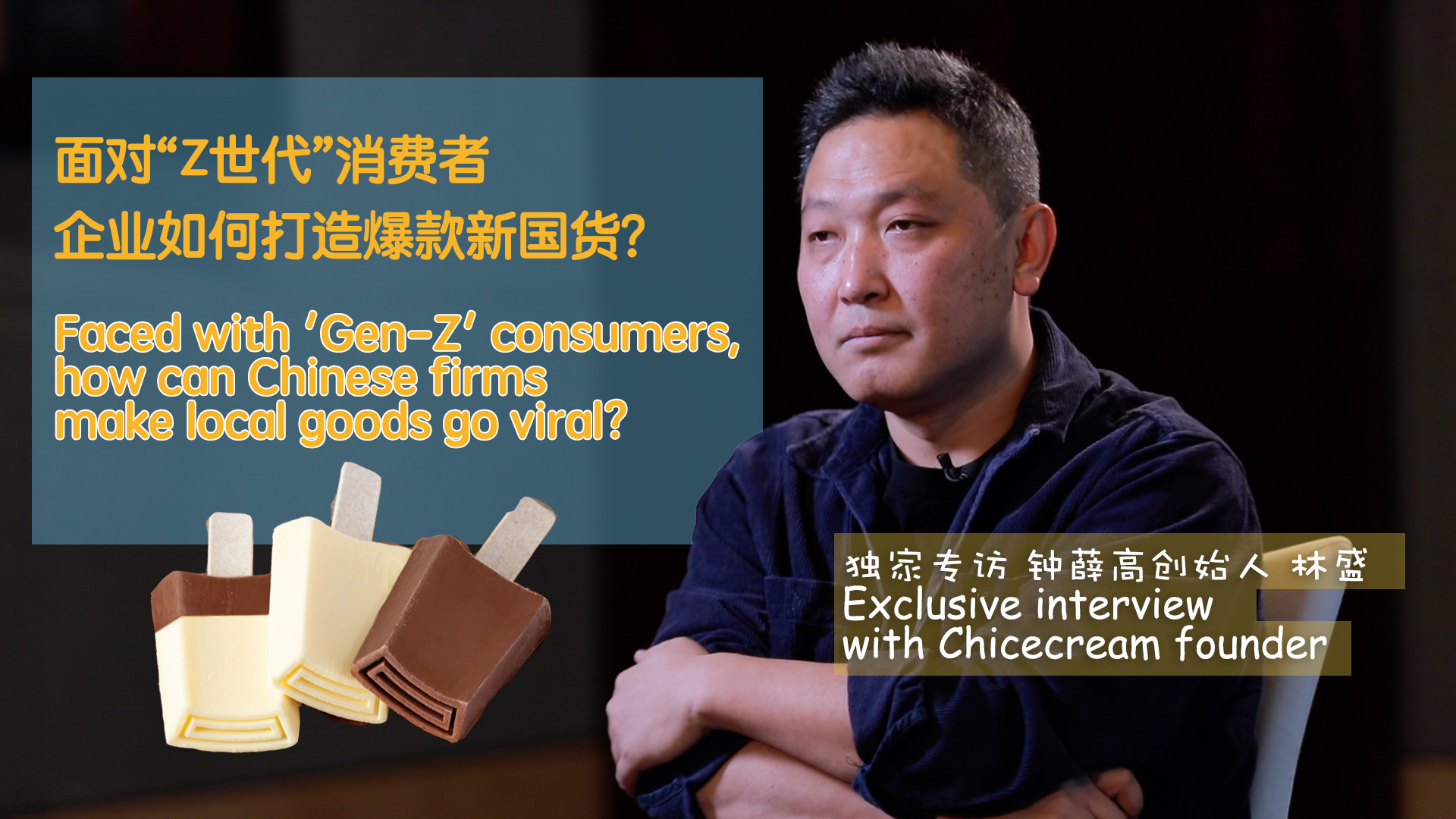 Generation Z is a marketing demographic cohort increasingly brought up when talking about young people today. Members of Generation Z are generally defined as those born between 1996 and 2010.

The oldest of the Gen-Zers are beginning to enter the workforce because some are already 20 years old, and their spending power will grow every day. So how are the products popular among Gen-Zers important for a company's success?

At the same time, Chinese goods continue to be popular in recent years. In the past three years, the cumulative number of new Chinese goods on Tmall, an e-commerce platform under Alibaba Group, has increased by more than 100,000, and new products accounted for 44.8 percent of local brands in 2019, Tmall data showed.

Ge Jingdong, senior vice president of online marketing at Weibo, said that new categories and new consumption have created an era where Chinese brands are emerging.

Faced with Gen-Z consumers, how can Chinese firms make local goods go viral? On this year's Harvard College China Forum, CGTN's Zhang Lin spoke to Lin Sheng, founder of Chicecream, a hit ice cream brand in China, and he gave the answers to this question.

China's ice cream market was valued at 70.8 billion yuan ($10.9 billion) back in 2014 before surging to nearly 138 billion yuan in 2019, the largest in the world, according to the China Catering Trade Association.

Before its rise, China's high-end ice cream market had been lead by foreign brands, such as Wall's, Nestle, BAXY and Haagen-Dazs. Dairy product manufacturers, such as Mengniu, Yili and Bright Dairy zeroed in on mid-end products.

Generation Z has higher standards for the goods they buy

Some studies have suggested that Gen-Zer's attention span has shrunk to only eight seconds because they have grown up in a world bursting with information and limited in time. Compared with their parents, who were born in the 1970s, Gen-Zers have access to a greater amount of information and look at them from different angles. Some of them studied abroad and had no boundaries in the environment they grew up in. Lin believes that Gen-Z is a generation that has seen the world and seen good things.

After seeing or experiencing something good, Gen-Z will naturally seek higher standards for the goods they buy. Take ice cream as an example; Gen-Zers pay more attention to whether the ice cream is tastier or healthier and if the ice cream is hygienically produced with fewer additives. Therefore, Chinese goods need to be of good quality to meet Gen-Z consumers' expectations.

The COVID-19 pandemic has dramatically changed people's lives. The consumer goods industry was deeply impacted and accelerated a new round of industry reshuffling. China's consumer market changed too. Gen-Z's consumption habits have changed. Because everyone couldn't go out, the impact on offline shopping is huge, and online products are in the growth trend.

Lin believes that when talking about building brand awareness, online marketing may still be the best "battlefield" with the highest cost-efficiency because the speed of online information is the fastest, and its communication costs are comparatively the lowest.

However, online marketing alone is not enough; Chinese firms should also pair it with some "offline action," such as pop-up shops or own-brand stores, which are also popular among Gen-Z.

"Because we find it difficult to solve one problem online; that is, customers can see your products, but how do we let them taste our food online?" said Lin.

So, online marketing solves the problem of visibility. But offline, the biggest problem it solves is allowing users to taste or touch the products.