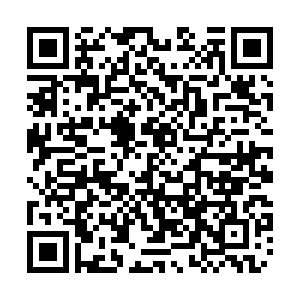 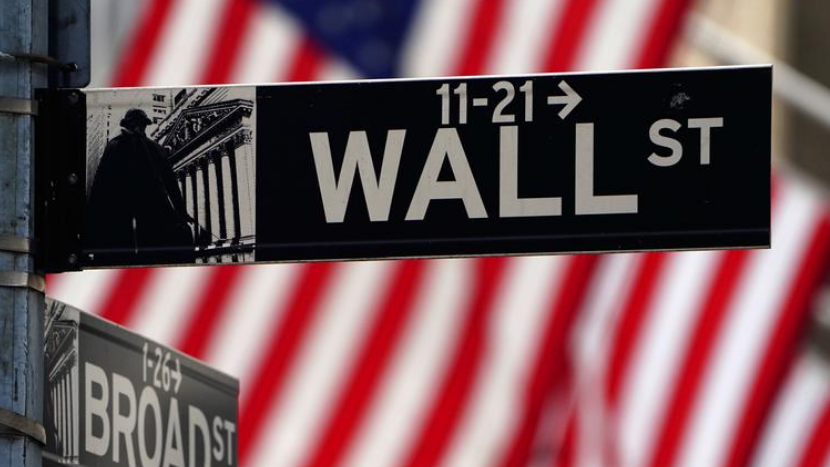 A Wall Street sign is pictured outside the New York Stock Exchange amid the COVID-19 pandemic, in the Manhattan borough of New York City, New York, U.S., April 16, 2021. /Reuters

A Wall Street sign is pictured outside the New York Stock Exchange amid the COVID-19 pandemic, in the Manhattan borough of New York City, New York, U.S., April 16, 2021. /Reuters

U.S. stocks rebounded on Friday from a day-earlier swoon as investors digested the implications of a planned capital gains tax hike, with many pointing to reasons why such a policy alone would be unlikely to threaten the rally in equities.

The S&P 500 was up more than 1 percent in afternoon trading, recouping losses from Thursday, when stocks fell after reports that President Joe Biden would seek to nearly double the capital gains tax to 39.6 percent for wealthy individuals.

That would be the highest tax rate on investment gains, mostly paid by the wealthiest Americans, since the 1920s. The rate has not exceeded 33.8 percent in the post-World War Two era.

But investors pointed to a broad range of reasons why the markets are likely to take the proposal in stride, including the limited effect of such proposals on equities in the past and expectations that any hike would be much lower than anticipated.

"While we can't rule out some additional modest equity market volatility as investors react to this proposal, we think it will be very short-lived," the UBS analysts said in a report.

In the case of past capital gains tax hikes, the key to the market response was the state of the broader economy, said Ryan Detrick, chief market strategist at LPL Financial.

Six months hikes in 2013 and 1987 the S&P 500 was significantly higher, while six months after hikes in 1976 and 1969, the index was lower, Detrick noted. This time around, "the economy continues to bounce back faster than anyone thinks" from the coronavirus pandemic, he said.

Economists at Goldman Sachs, meanwhile, predicted that a 28-percent rate "looks most likely, in our view, as it is roughly halfway between the current rate and Biden's likely proposal."

Any hike would need to go through Congress, where Biden's Democratic Party holds narrow majorities and is unlikely to win support from Republicans. It could require the unanimous backing of Democrats in the Senate where each party holds 50 seats.

In the six months ahead of the 2013 capital gains hike, investors pulled $38 billion out of U.S. equity funds and ETFs, according to an analysis of Morningstar data by Matthew Miskin, co-chief investment strategist at John Hancock Investment Management. Over the next six months, such funds saw $58 billion in inflows, according to Miskin, as the S&P 500 rose 18 percent over that 12-month period.

"It shows that investors likely turned over portfolios and potentially missed out on an accelerating stock market and they probably would have been better off just staying the course," Miskin said.

This time, Miskin said, stocks "may be due for a pullback after such a strong run, but this is not in our opinion a top risk to derail this market."

Investors also said Biden had long telegraphed his plans, so many market participants probably had already braced for them.

While the prospect of higher taxes may cause jitters, "the stock market has probably priced it in," Detrick said.