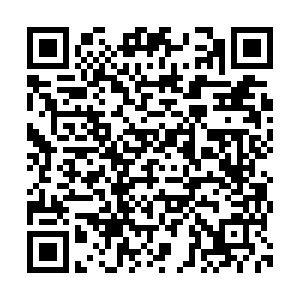 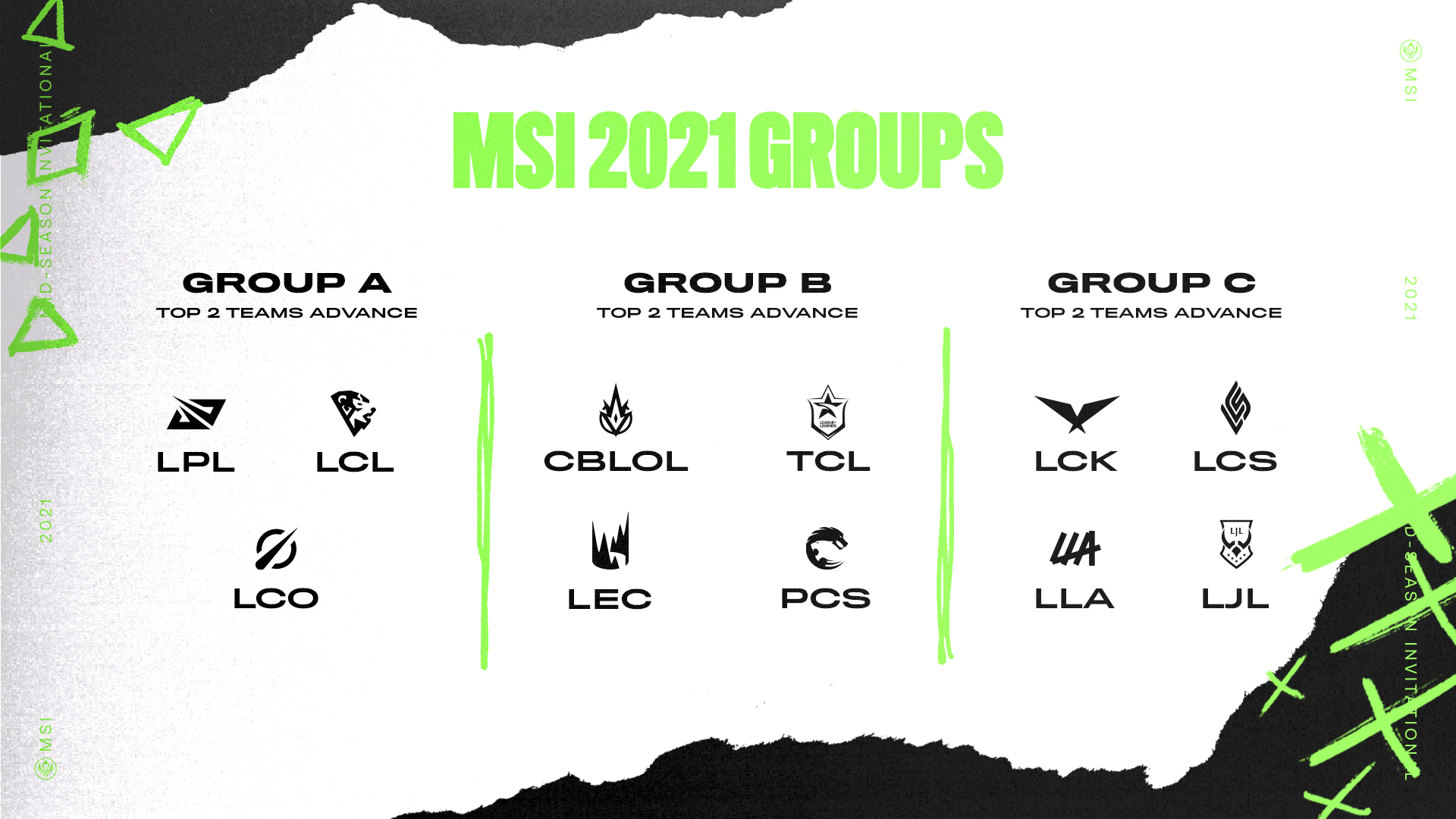 Teams in Group A at the upcoming League of Legends Mid-Season Invitational (MSI) will have to play more matches than those in Groups B and C, the game's publisher Riot Games has announced.

The exception is the result of the number of teams in Group A dropping from four to three. GAM Esports of Vietnam Championship Series (VCS) said they will not make it to the annual tournament taking place in Reykjavík, Iceland on May 6-22 due to the COVID-19 pandemic.

Groups B and C each feature four teams.

With the change of structure to Group A, every team will play four times against each of the other two in the best-of-one (BO1) format. This means that each team will pay eight matches in total. By contrast, teams in other groups only need to play six bouts during the group stage. 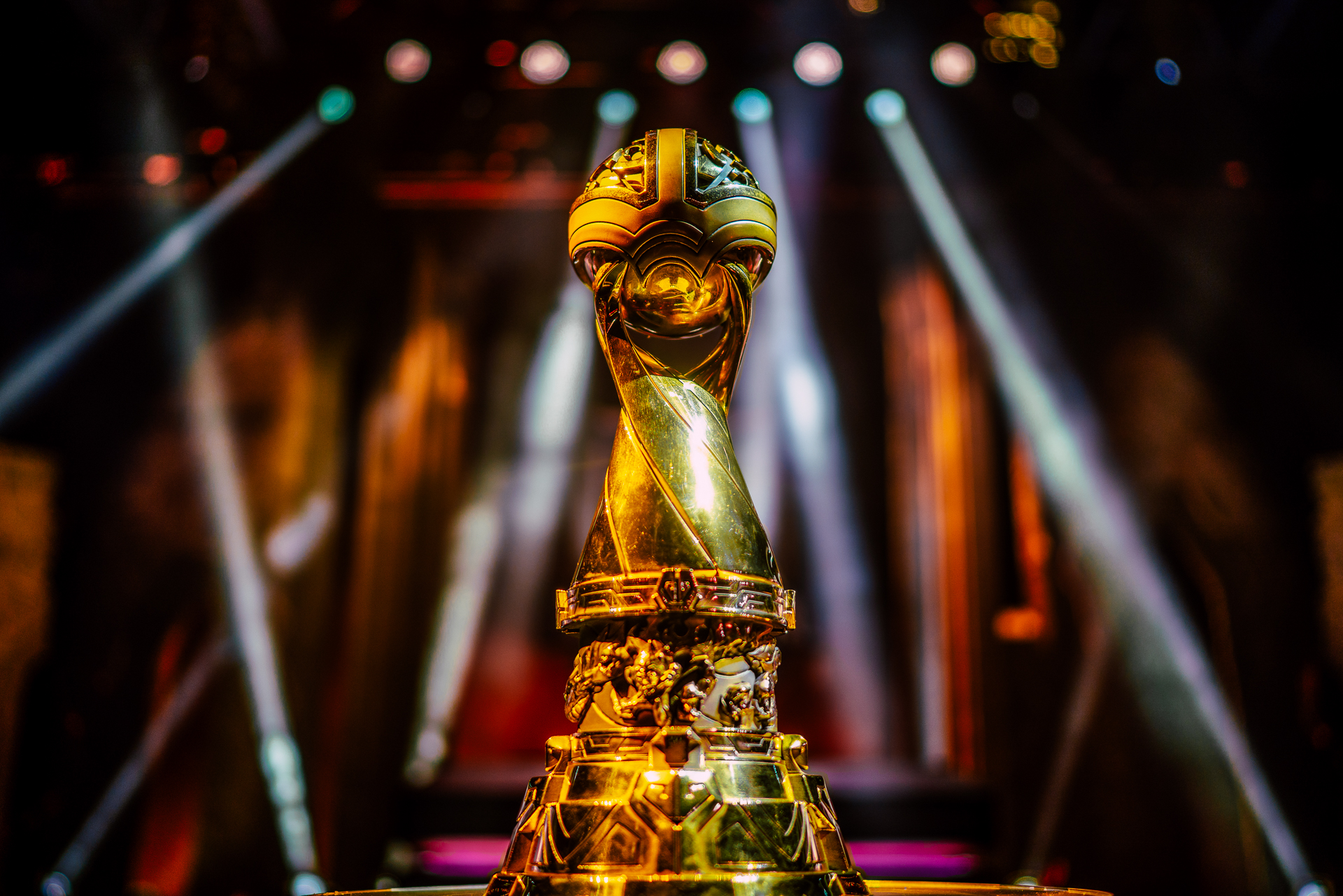 The championship trophy of the Mid-Season Invitational 2021. /League of Legends Esports

The championship trophy of the Mid-Season Invitational 2021. /League of Legends Esports

The top teams of each group will then enter the next stage in which they play against each other twice in BO1. The top 4 teams at this point will move to the semifinals and compete in BO5 before two of them reach the finals and face off in BO5.

Many Chinese fans have expressed worry that playing two extra matches in the group stage will drain the RNG, the Chinese mainland team. Others were concerned that the more matches they play, the more likelihood they would reveal their tactics to opponents in other groups.

But not everyone agrees. RNG is strong enough to keep several tricks up their sleeves for the later stages in the tournament. And if their performance during the LPL spring season is of any indication, RNG players usually take their time in finding their best form. Finally, Riot Games is set to release 11.9 Patch, a new update to the game. While LOL is not likely to look drastically different during the MSI, all teams could use more time to adapt to the new version and RNG might take that as an opportunity to further hone their skills.