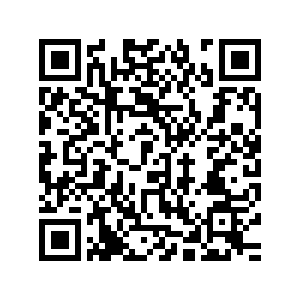 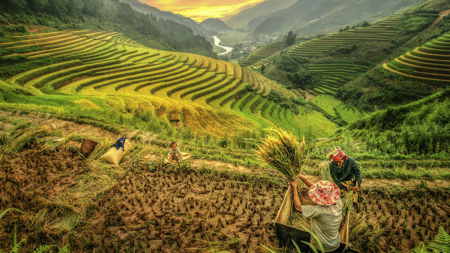 Editor's note: Agnes Kalibata is Special Envoy for the United Nations Food Systems Summit. Kristina Skierka is CEO of Power for All. The article reflects the authors' views and not necessarily those of CGTN.

The 17 members of the Major Economies Forum on Energy and Climate generate around 80 percent of global greenhouse-gas (GHG) emissions. That means they have the power to pull the brakes on the climate emergency.

The countries most affected by climate change bear the least responsibility for the problem. Of the 16 most climate-vulnerable countries, ten are in Asia, and five are in Africa, where millions rely on agriculture but lack access to the clean energy that they will need to power a more resilient and profitable future. For these countries, "building back better" will be a stretch. They are already being held back by developed countries' own energy and agriculture sectors, which are the leading sources of GHG emissions.

The period between now and the United Nations climate conference (COP26) in Glasgow in November represents a once-in-a-generation opportunity for world leaders to build a "climate-smart" framework for tackling the twin challenges of food and energy insecurity. This will be necessary to support developing countries in leapfrogging to a sustainable growth and development model.

By convening its first-ever Food Systems Summit and its first High-Level Dialogue on Energy in 40 years, the UN has provided an ideal platform for all countries to commit to doing their part. To meet the agriculture challenge, we must devise solutions that sustainably fuel people, the planet, and prosperity, and account for the well-being and livelihoods of the world's 500 million smallholder households, which are among the most vulnerable to climate change.

Rising temperatures are already costing Africa an estimated 1.4 percent of GDP per year, as well as imposing adaptation costs as high as three percent of GDP per year. Because this burden falls predominantly on farmers, building resilience and expanding access to clean energy in rural areas is crucial. In the short term, smallholders must be empowered to manage the consequences of climate change; but in the long term, they also must be incorporated into a more sustainable agriculture sector.

Over the past decade, decentralized renewable energy solutions like rooftop solar panels and mini-grids have brought lighting and electrical appliances to hundreds of millions of households. But an estimated 840 million people are still living without electricity for basic appliances. With greater access to clean energy, more farming families could adopt technology to reduce the burden on human labor, which currently accounts for 80 percent of energy use on African agricultural land. And this, in turn, would make food systems more sustainable well into the future. 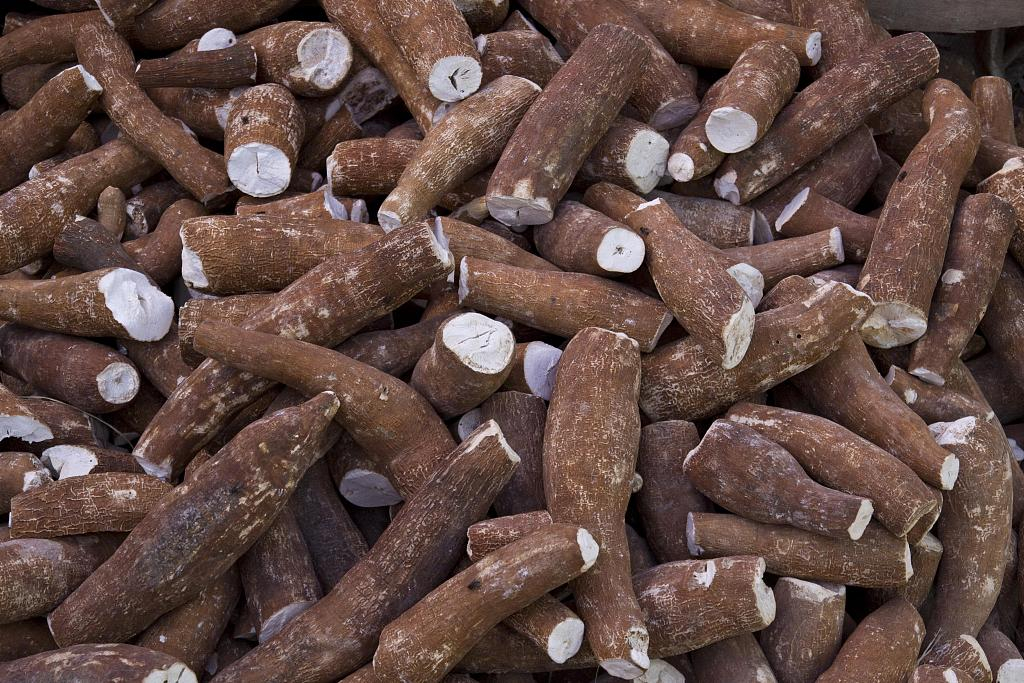 Cassava, a staple for most African countries, is the most perishable of roots and tubers and can deteriorate within two or three days after harvesting. /VCG

Cassava, a staple for most African countries, is the most perishable of roots and tubers and can deteriorate within two or three days after harvesting. /VCG

But achieving these goals will require a significant increase in climate finance. Developing countries need more resources to expand and de-risk distributed renewable energy systems, and to make these technologies affordable for farmers. Smallholder farmers currently receive a mere 1.7 percent of climate finance. With just a fraction of the world's resources, they are left to fend for themselves against increasingly frequent and severe heat waves, droughts, and floods.

Fortunately, investing in clean-energy infrastructure in low-income countries offers an extraordinary return, easily paying for itself through future savings, resilience, and greater domestic economic activity. In Ghana, distributed solar energy is already emerging as a key source of power for local agro-processing facilities. And the Ghanaian government's recent decision to halt exports of raw cocoa reflects preparations to scale up domestic processing in order to obtain better returns for farmers.

Companies providing renewable-energy access are emerging as a significant employer across Africa and Asia. Every job they create brings the potential for up to five other income-generating opportunities in adjacent fields, such as crop irrigation on farms with access to ample electricity. These developments not only will improve food security by increasing farming efficiency and productivity, but will also build resilience against climate shocks and stresses.

More broadly, there is potentially an $11.3 billion market for the use of decentralized renewable energy in irrigation, processing, and cold storage in Sub-Saharan Africa. But with the costs of the necessary technologies still too high for most farmers, the existing market is just $735 million – a mere 6 percent of what it could be. Similarly, affordable, clean electricity for refrigeration could help to reduce food loss and waste, which costs more than $310 billion per year, 40 percent of which occurs after harvest and early in the supply chain.

Finally, donors and governments in high-income countries must provide more than lip service. Transforming low-income countries' energy and food systems calls for an unprecedented level of cross-sectoral collaboration – internationally, regionally, and nationally. Some of this is already happening through Food Systems Summit Dialogues that are taking place across more than 100 countries. But these conversations will need to continue and grow in scope and scale.

The 1,200 ideas that have already emerged from the Food Systems Summit open engagement process offer hope that the Pre-Summit in July in Rome and the Summit in September will yield concrete policies and commitments. At its core, the climate crisis is an energy crisis, and the climate crisis has contributed to a situation in which 690 million people go without enough food to meet their basic needs.

By focusing on the food-energy nexus, the world has an opportunity to tackle both climate change and food insecurity, building a brighter future for everyone.