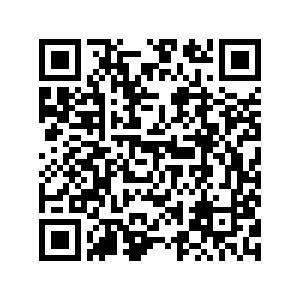 April 25 marks World Penguin Day. On this day, the annual northern migration of the Adelie penguin, the smallest and the most widespread species of penguin in the Antarctic, commences. This action is followed by five other native breeding penguin species: emperor, king, chinstrap, gentoo and macaroni penguins to escape the long, dark days of winter in the Antarctic. 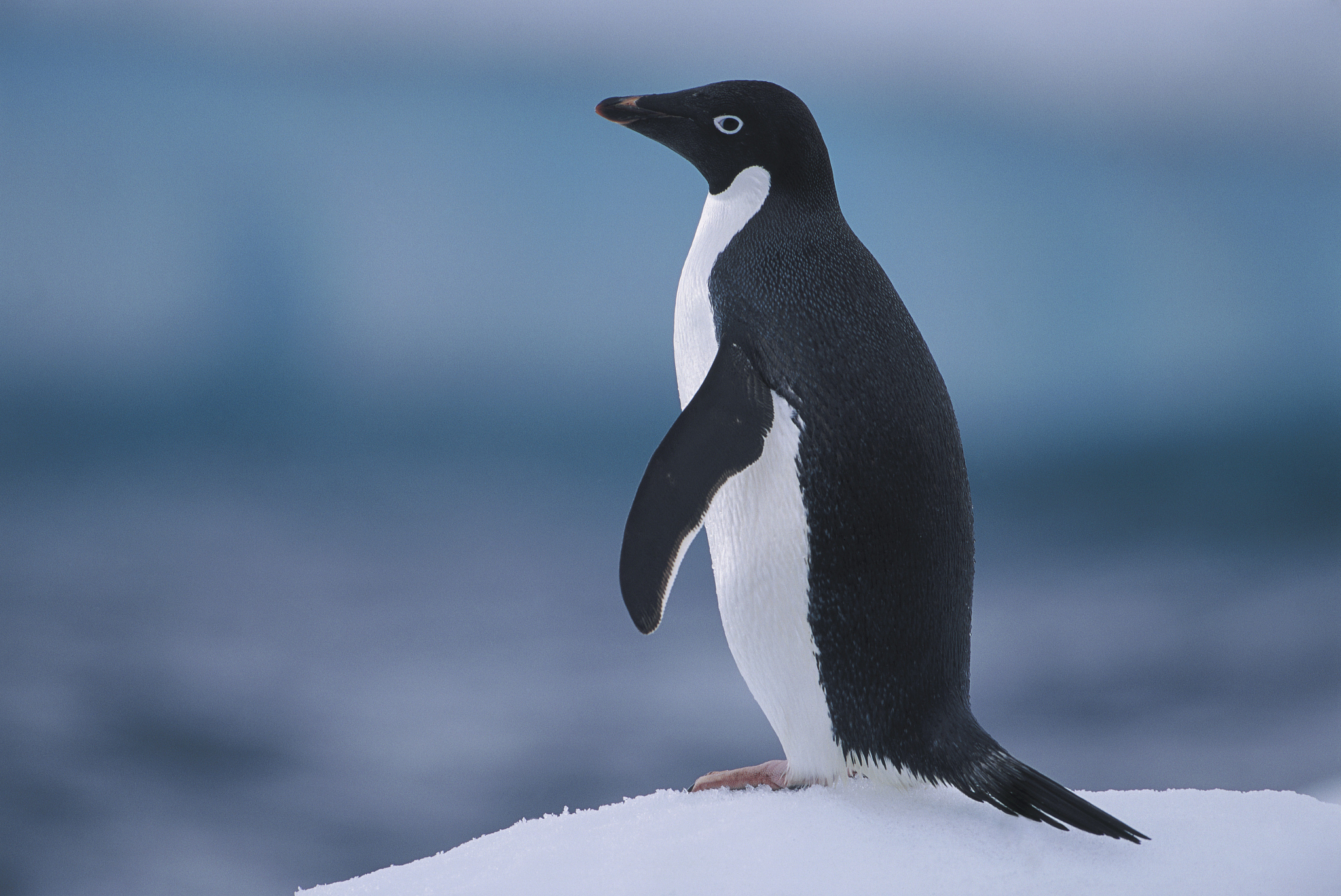 The Antarctic summer reaches its warmest temperatures in December with endless sunlight day and night. This is when the penguins breed and nest along the shores, giving their fast-growing chicks the most food supplies. When March arrives, Antarctica plunges into cold darkness. Adelie penguins leave their breeding ground and migrate northward to follow the sunlight to their winter foraging ground and then return the following spring – a roughly 13,000-kilometer trip. 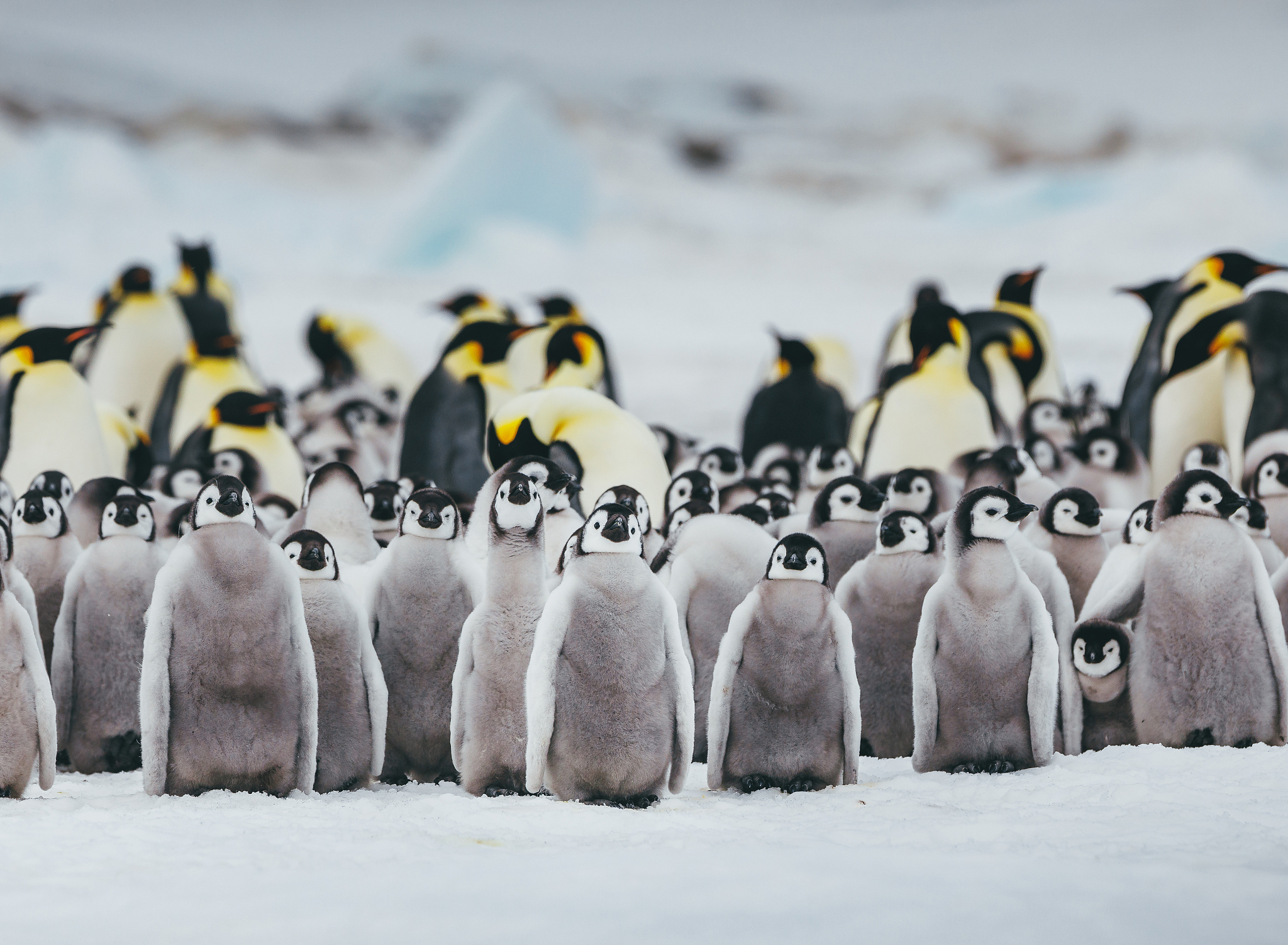 The tallest and heaviest penguin – the emperor penguin – migrates inland from the coastline to breed, while the Adelie penguins are heading out to the open sea. Emperor penguins breed in winter, and fathers take on the duty to keep the eggs warm through two months of cold winter night without food. Mothers head out to the open sea for two months, like their Adelie cousins, to forage and stock food for their unhatched chicks. 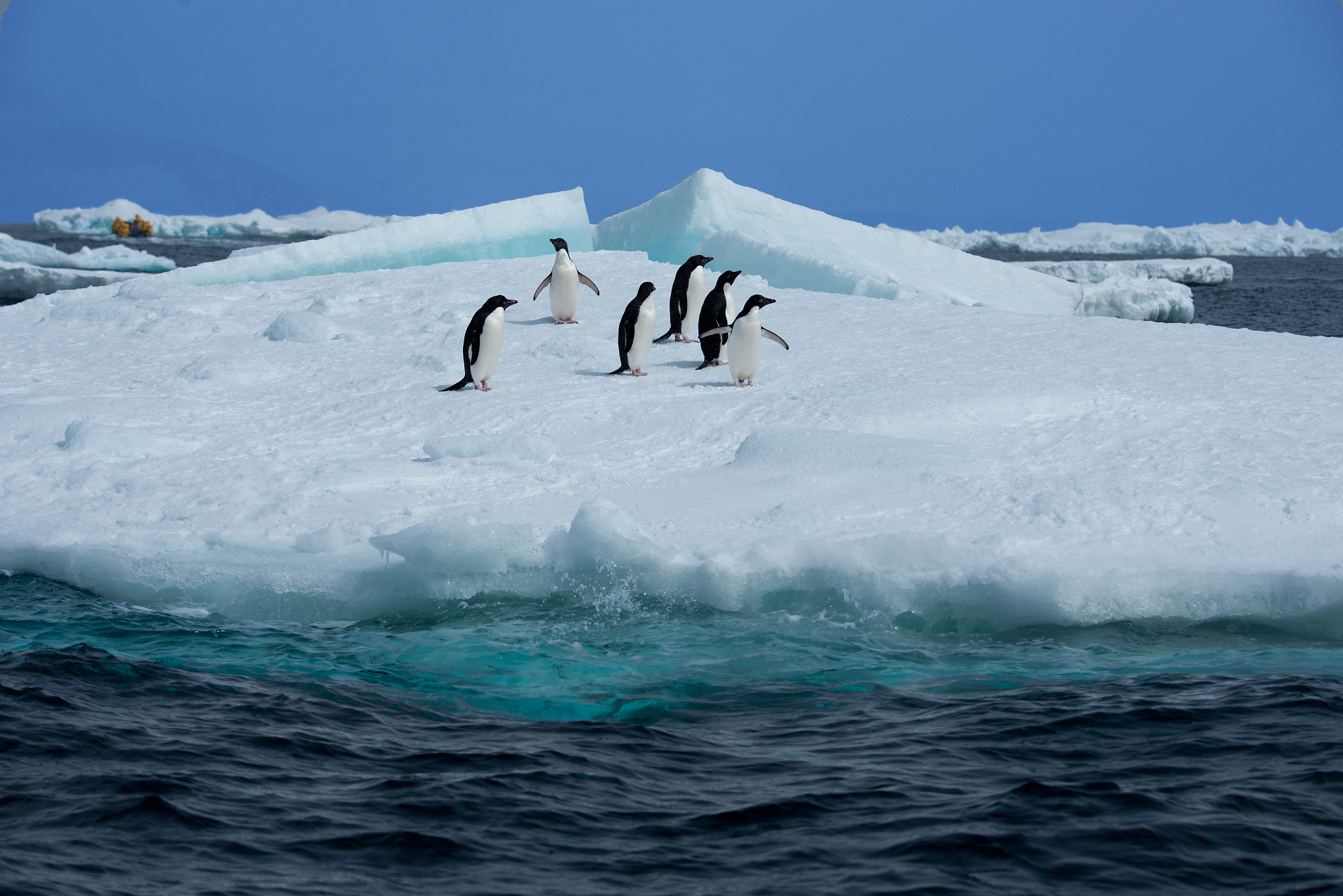 For all penguin species, life depends on sea ice because their main food source, krill, lives underneath it. More importantly, sea ice provides a resting ground for penguins during their hunts and a main winter foraging ground for migrating penguins. Without sea ice, penguins must swim farther and longer to find food with no place to rest.

However, studies have shown that in the last 50 years, the Antarctic's mean temperature has increased by over 2 Celsius. Rising temperature means melting sea ice and less food sources for penguins.

In 2018, scientists found the largest Adelie penguin colony at the northern tip of the Antarctic Peninsula with about 1.5 million individuals and growing. However, the Adelie's population in other parts of the Antarctic has seen significant decline. A 2016 report even suggested that Adelie colonies could decline by up to 60 percent by the end of the century. A report published in the peer-reviewed journal Nature Climate Change suggested that the king penguin population, which can breed on just a few islands in Antarctica, could suffer up to a 70 percent decline by 2100 if they don't find a new home. 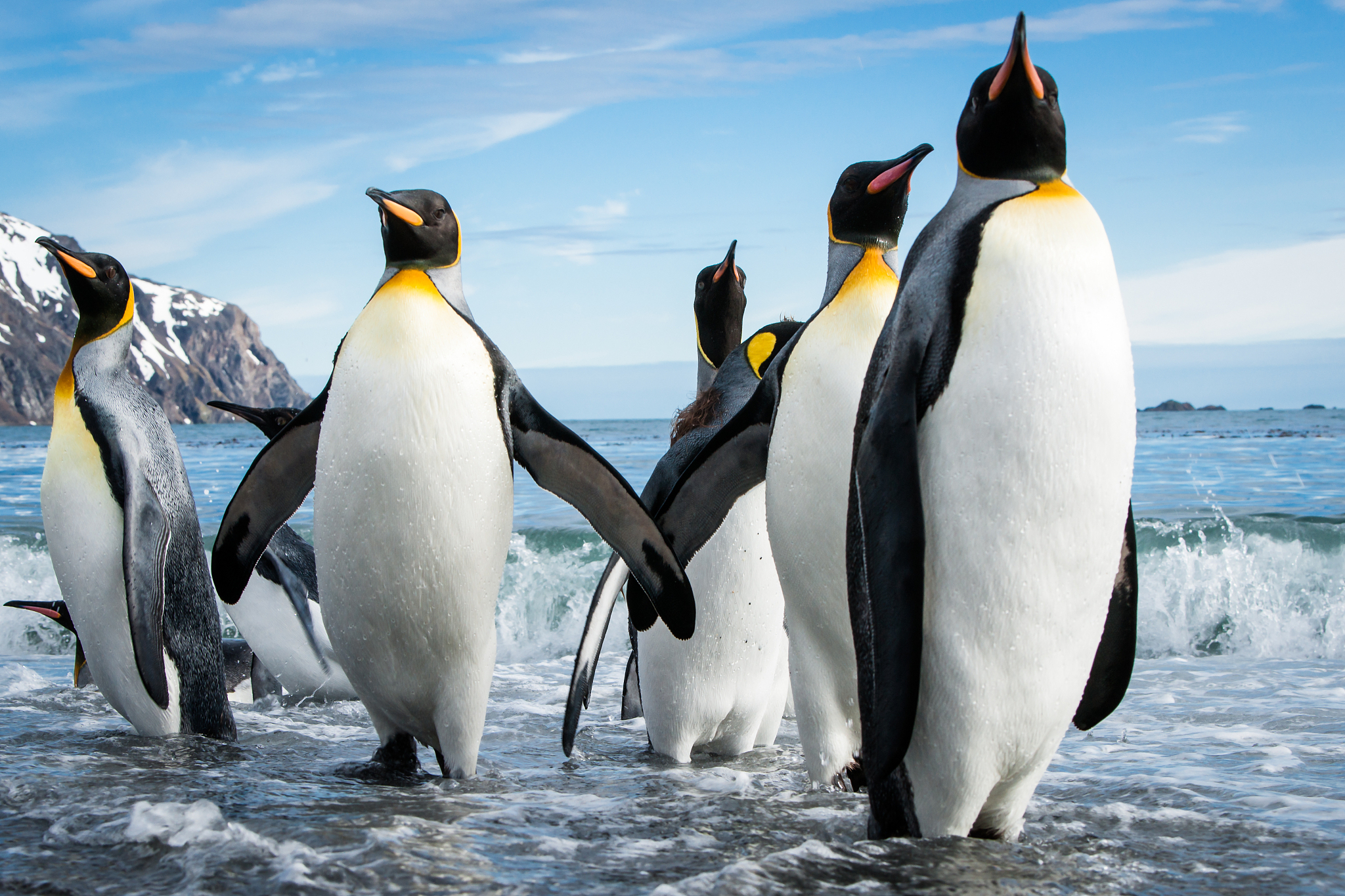 Greenhouse gases and aerosols are the result of human activities and contribute to climate change. This global impact leaves no place on Earth untouched, even in Antarctica, where humans have not inhabited. In the end, it is still up to humans to combat climate change so that penguins have have their natural habitats back and thrive.