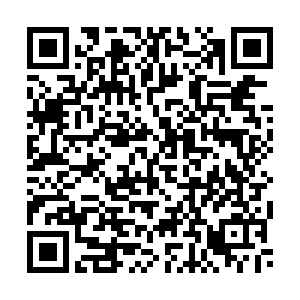 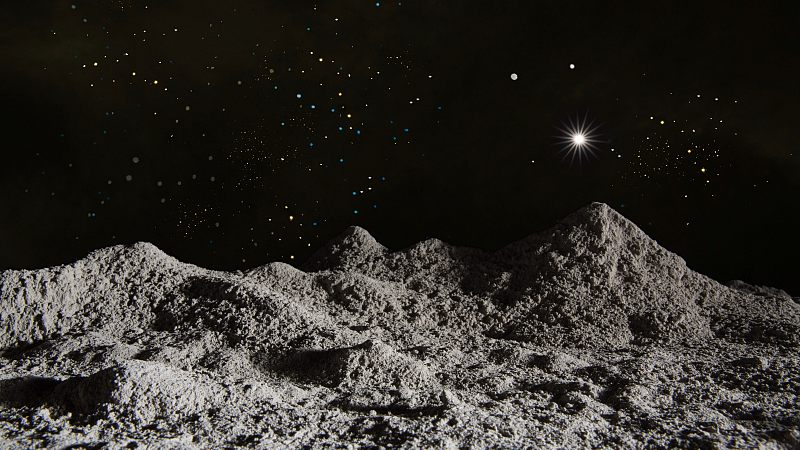 China aims to launch the Chang'e-6 lunar probe around 2024. /CFP

China aims to launch the Chang'e-6 lunar probe around 2024. /CFP

China aims to launch the Chang'e-6 probe to collect samples in the South Pole-Aitken Basin on the far side of the moon around 2024, a space expert said on Saturday.

Hu Hao, chief designer of the third stage of China's lunar exploration program, said that detailed designing on the mission is in progress. He made the remarks at the 2021 China Space Conference, held in Nanjing, east China's Jiangsu Province, from April 23 to 26.

As the backup of the Chang'e-5 mission, the Chang'e-6 mission would also collect lunar samples automatically for comprehensive analysis and research.

The China National Space Administration has invited scientists around the world to participate in the program, offering to carry solicited payloads.

Four payloads developed by scientists from France, Sweden, Italy, Russia and China have been preliminarily selected. After the detailed plan of the Chang'e-6 mission comes out, the payloads will be finally determined, Hu said.

The country is also pushing forward its exploration of small celestial bodies, Ye Peijian, a member of the Chinese Academy of Sciences, told the same conference.

The mission is to send a probe around an asteroid named 2016HO3 and then land on it to collect samples. The probe will then fly back to Earth's proximity and release a capsule to return the samples. After that, it will continue its journey to the second target – the main asteroid belt and orbit comet 311P, Ye said, adding that the whole process will take about ten years.

The mission's scientific objective includes probing the surface composition, internal structure and other features of the two targets. It also includes detecting possible water and organics on the comet and studying the formulation and evolution of the solar system, Ye said.