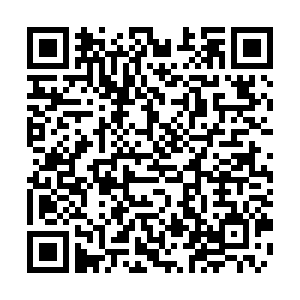 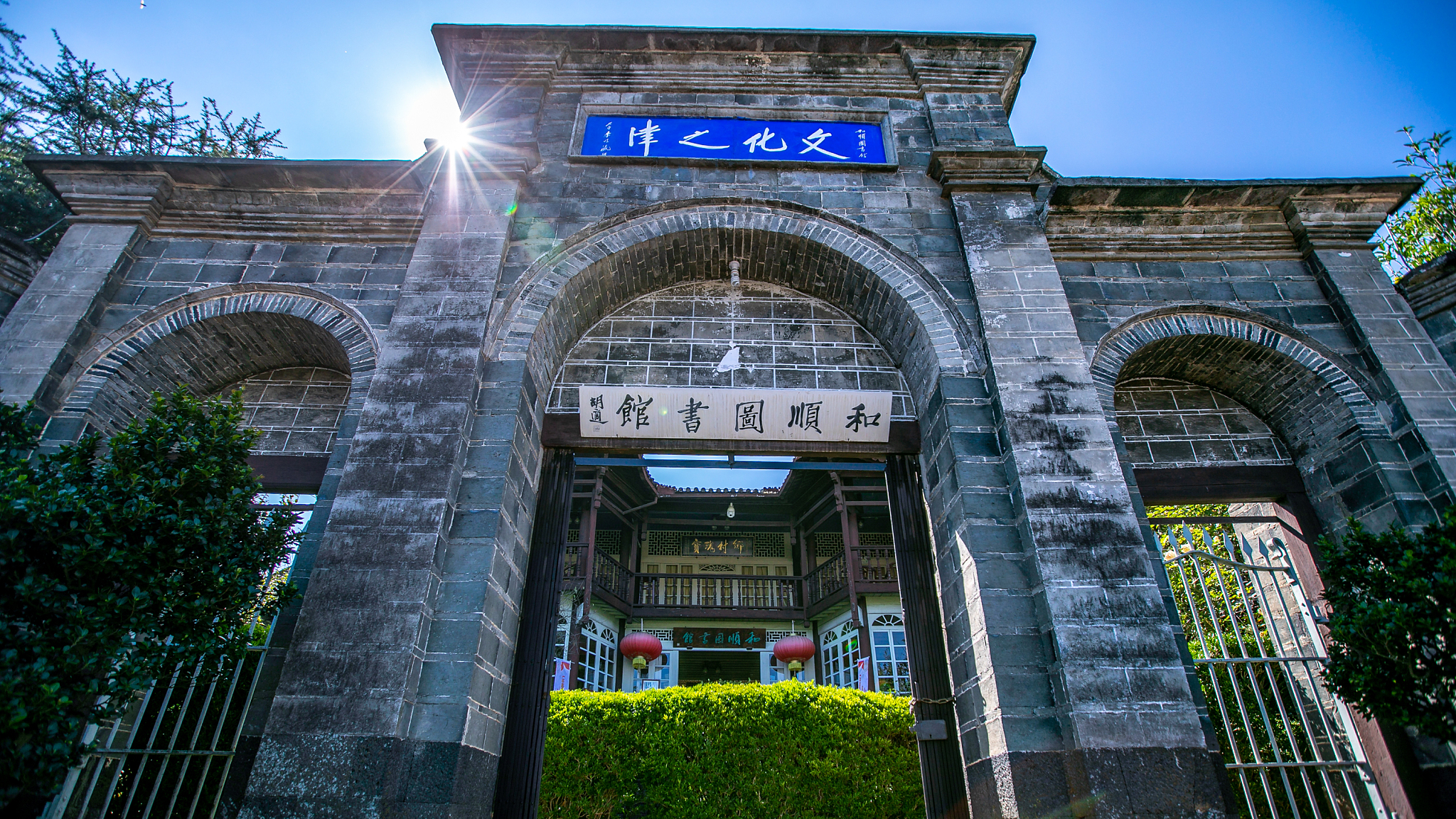 China has built 575,384 cultural centers in villages nationwide as of December 2020, the Ministry of Culture and Tourism said on Friday.

The country has made great efforts to improve its public cultural service sector and primary-level cultural networks with numerous comprehensive cultural centers set in the remote areas, the ministry said in a statement released in late March.

To optimize the allocation of cultural resources, cultural centers and libraries in big cities and counties are encouraged to establish their branches to meet the reading needs of the public.

In this sense, more than 20,000 library branches have been built across the country as of the end of last year.

According to the statement, the cultural authority will promote the reform of the cultural service sector and focus on creating new public cultural spaces, such as "city's study rooms" and "cultural stations," bringing more convenient and high-quality cultural experience in people's daily life.

The newly built cultural centers and libraries are expected to feature more refined reading and arts spaces for the public.