Download
China's 3 new naval ships: What are they and why are they important?
Gong Zhe 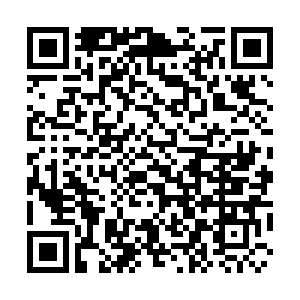 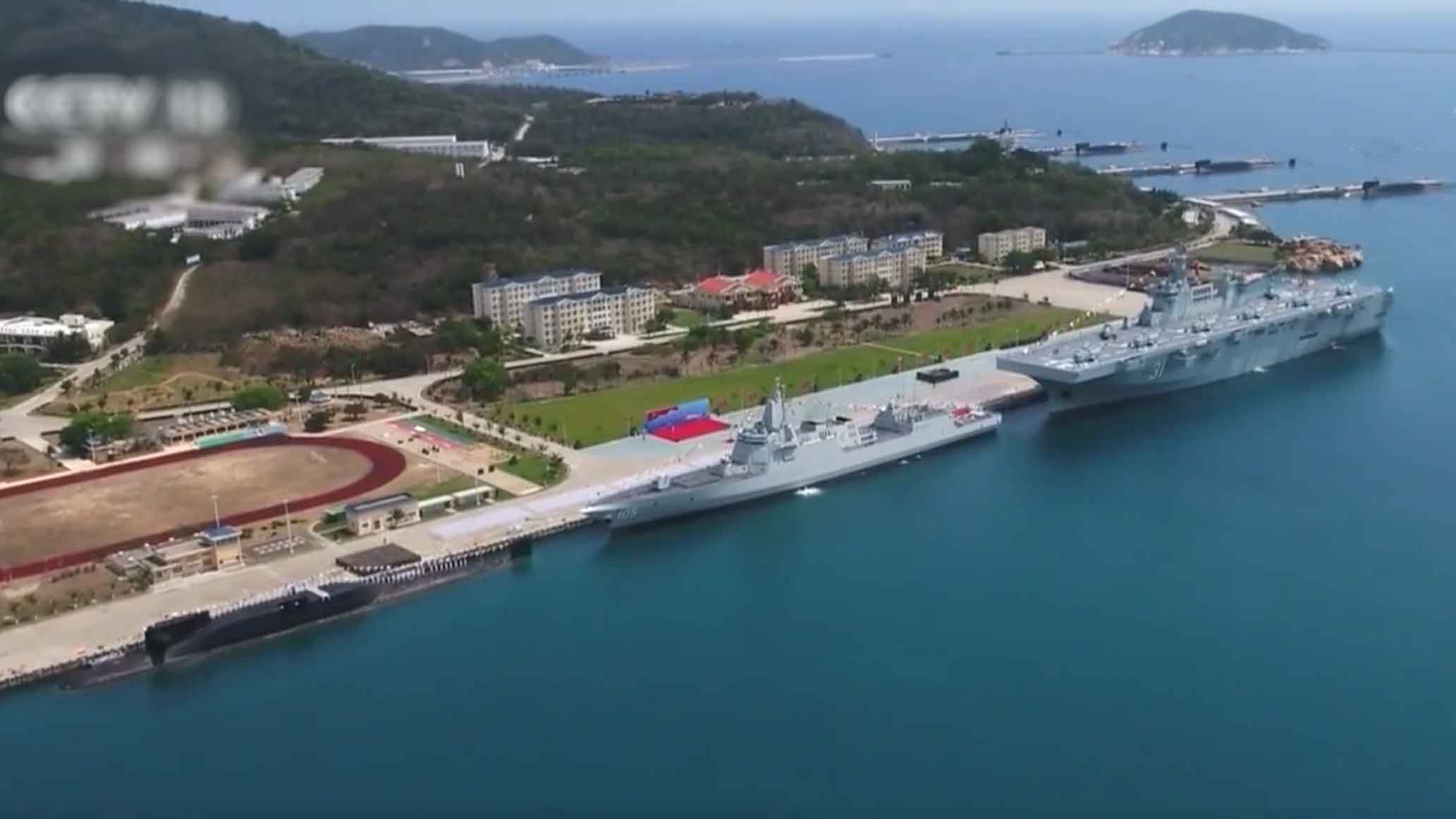 Warships on display at a naval port in Hainan Province, China, April 23, 2021. /Screenshot from CMG

Warships on display at a naval port in Hainan Province, China, April 23, 2021. /Screenshot from CMG

It's widely known that China has been building naval ships at a very fast pace. Why did President Xi attend this ceremony but not some of the others? It's because not all ships are born the same.

The three ships include:

- Changzheng-18, a Type 094A ballistic missile submarine that is capable launching "second strike," which means counterattacking enemies after they used nuclear weapons to attack China.

- Hainan, a Type 075 amphibious assault ship that is used to land on enemy territories – a mission similar to the well-known Normandy landings – and act as a command ship during such operations.

- Dalian, a Type 055 destroyer that can act as a guardian ship to carriers like Liaoning and Shandong.

It's obvious that the three ships can play key roles during war.

But how strong are these ships, exactly? Yin Zhuo, a military expert in China, explained some of the details.

"Ballistic missile submarines are ships that keep China stable," he told China Media Group (CMG) in an interview. "The Changzheng-18 is capable to survive nuclear weapons and retaliate with nuclear missiles, so enemies won't consider attacking us in the first place."

China has been keeping its promise of "no first use" of nuclear weapons.

Many people on the internet speculated that the Changzheng-18 is a Type 094 submarine, but Yin said it's actually a Type 094A vessel.

According to previous reports, the public's first glimpse of the Type 094A submarine was during the 2018 navy parade, which Xi Jinping also attended in person.

The submarine's name also shows its importance. Chinese navy submarines are normally named "Changcheng" (the Great Wall), and only strategic ones are named "Changzheng" (the Long March). That's a sign of Changzheng-18's nuclear capabilities.

In a CMG story video about the commissioning ceremony, online viewers spotted at least three other submarines that resembled the Changzheng-18 in the military harbor, which they interpreted to be a display of China's naval power.

"Hainan: I'm sure they brought me to the party only to show off those black bros in the back. But I don't have proof," a zhihu.com user nicknamed "kakaka kukuku" posted, which earned around 800 upvotes in 15 hours.

The name of the Type 075 amphibious assault ship, Hainan, is after the country's southernmost province, which is located in the South China Sea.

There are 34 provincial-level areas in China.

"Amphibious warfare is the hardest warfare to command," Yin told CMG. "The Type 075 has a very large commanding room and a series of powerful communication equipment. It's capable of being the flagship of such warfare."

Yin also said the ship can carry nearly 30 helicopters, each of which can host 30 marines.

"The Type 075 is far better than the previous Type 071 when speaking of warfare capabilities," Yin added.

Another expert, Song Zhongping, told Xinhua that the Type 075 can be deployed together with Type 071 to form an amphibious assault group, which can be used to capture islands.

"Though the Hainan ship is deployed in the South Sea Fleet, it may also be used to defend Nansha, Dongsha islands and even Taiwan island," Song said.

The Type 055 Dalian destroyer will probably be deployed to defend the Shandong carrier in the South Sea Fleet.

"It can carry more than 100 rounds of ammunition," Yin said. "The number has exceeded that of its American and Japanese equivalent."

The missiles include not only anti-air ones but also anti-ship ones, according to Yin. "So, it's a very versatile ship," he said.

"Now that Dalian is in the same battle group with a carrier, it's range will be extended to more than 1,000 kilometers."

With all that said, the People's Liberation Army (PLA) Navy is still having a hard time building new types of ships. For example, it's been sometime since the last news report about the Type 096 submarines. And in the long run, there is still no war for the PLA to fight to prove its strength. China is only forming its first and second carrier battle groups while the U.S. has more than 10 of them. It's way too early to say that China has enough power to secure its naval area.