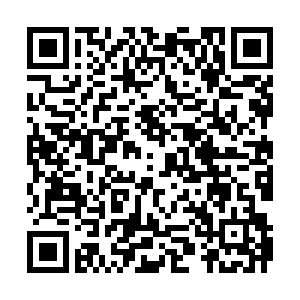 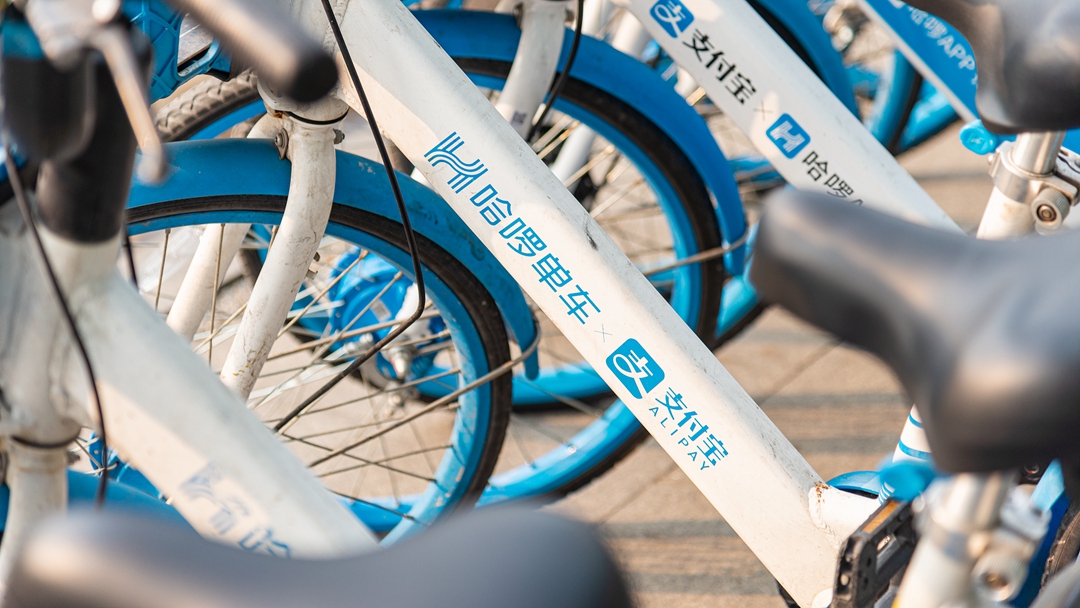 Formerly referred to as HelloBike, the Ant Group-backed startup is working with Credit Suisse, Morgan Stanley and China International Capital Corp. for its Nasdaq listing. The company plans to raise as much as $1 billion through its public offering.

The Shanghai-based company stood as the largest shared two-wheeler service provider in China and globally in 2020, having provided 5.1 billion bike and electric-bike rides throughout the year. It also served as the second largest carpooling marketplace in China, having facilitated a gross transaction value of 7 billion yuan ($1.08 billion) through 94.5 million rides for the year.

Founded in 2016, the company initially focused on mobility services, then expanded into additional sectors, such as ride-hailing, hotel reservations and online advertising, among others.

It faces fierce competition in bike-sharing from rivals like Didi Chuxing Technology and Meituan Dianping. The former has a bike-sharing arm, Didi bike, while the latter acquired Mobike for $2.7 billion in April 2018 and renamed it as Meituan Bike.

Hello listed some risk factors in its filing, including navigating a complex and evolving regulatory environment, and planning for and managing capital expenditures for its current and future service offerings. It added that as the shared two-wheeler services are highly regulated in China, the company has been subject to intense regulatory scrutiny from the state and municipal regulators. The company cited various requirements, such as caps being imposed on the total amount of shared bikes and e-bikes allowed in each city and real-name user registration.