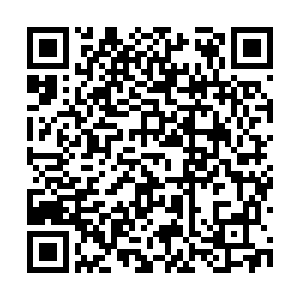 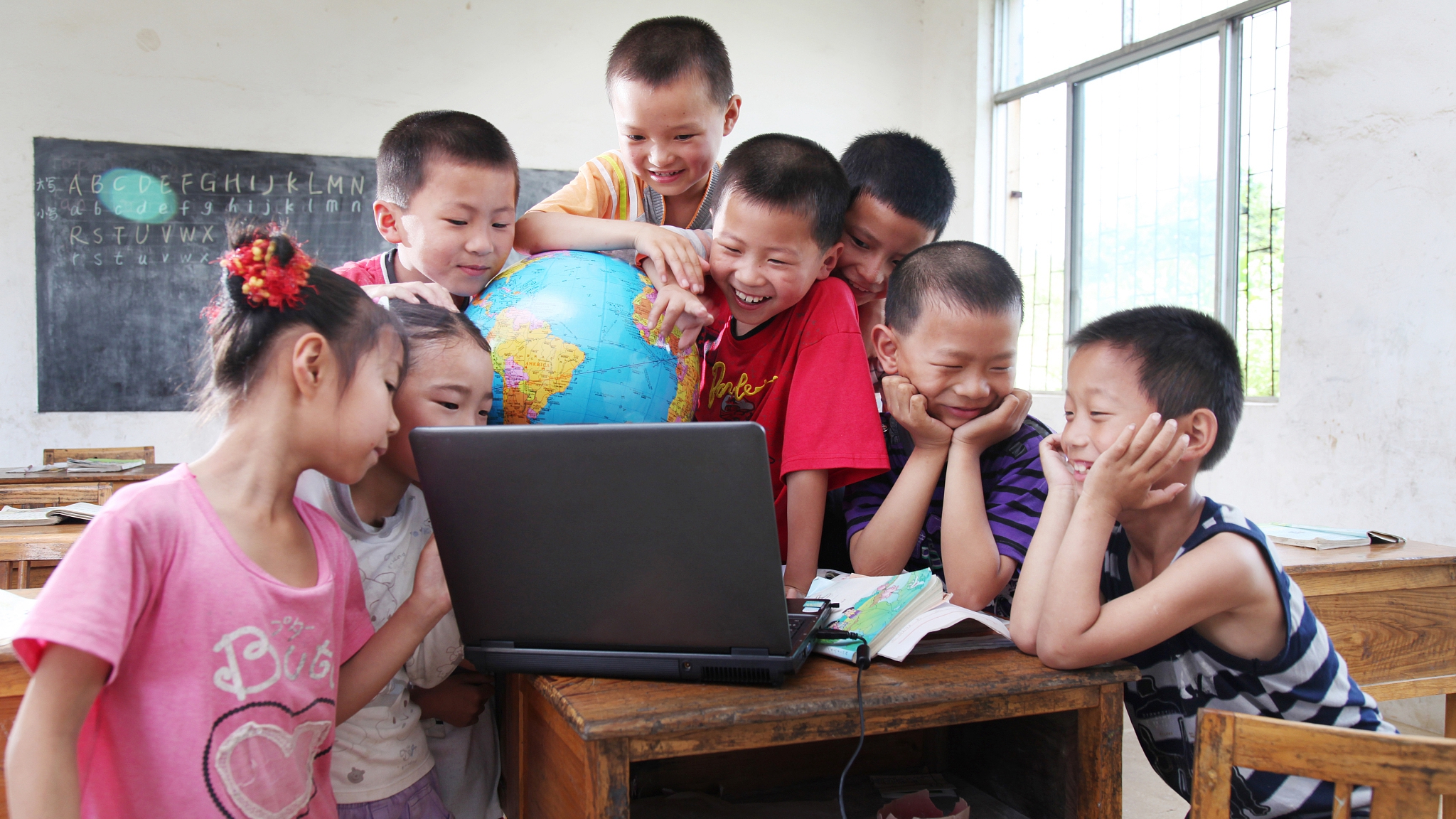 China has achieved full internet coverage in primary and middle schools across the country, with over 98 percent of them equipped with multimedia classrooms, according to a report released on Sunday.

In 2016, the internet coverage in these schools was less than 80 percent, Sheng Ronghua, deputy head of the Cyberspace Administration of China, said at the fourth Digital China Summit in Fuzhou, capital city of east China's Fujian Province.

Online education and e-commerce have helped the country in its fight against poverty, Sheng noted, adding that the value of online retail sales in China's rural areas has grown almost tenfold from 180 billion yuan ($27.7 billion) in 2014 to nearly 1.8 trillion yuan in 2020.

According to Sheng, China has seen great achievements in terms of digitalization in the past five years. The total number of internet users across the country hit 989 million by the end of 2020, with an internet penetration rate of around 70 percent. Also, some 718,000 5G base stations were built during the 13th Five-Year Plan (2016-2020) period.