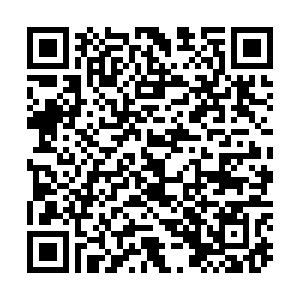 Chinese basketball player Zeng Fanbo, 18, has decided to join the NBA G League Ignite instead of going to Gonzaga University, reported Shams Charania of The Athletic on Saturday.

Zeng confirmed the news on Sunday with a statement on Weibo. He called it a well-considered decision by both himself and his family to join the Ignite. Zeng said the team will offer him the world's top training crew as well as the strength training that he needs the most. More importantly, the Ignite are about helping young players grow, not chasing a good record. Therefore, Zeng believes it's for his best to decommit from Gonzaga and join the G League team.

Skipping college to play in the G League before declaring for the NBA Draft has grown in popularity in recent years. Talented youngbloods understandably do not want to spend one year or longer playing for a college team for free. In the professional G League, one gets access to more intense competition on the court. Moreover, it never hurts to grow famous early.

Nonetheless, that road is extremely difficult for most players. 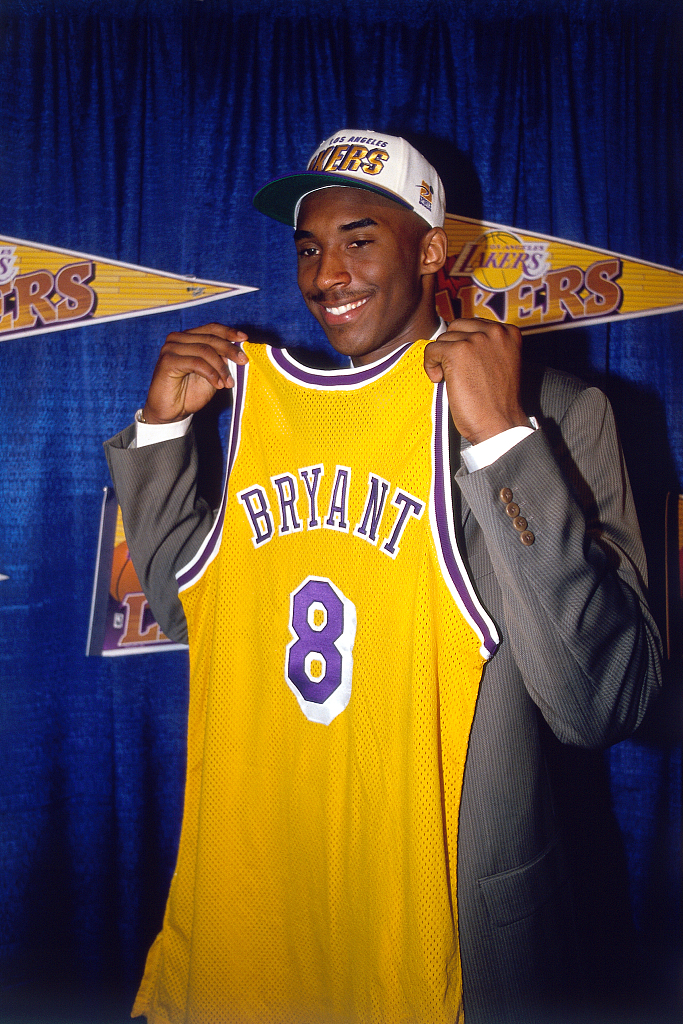 Kobe Bryant, 17, shows his No. 8 Los Angeles Lakers jersey after he is drafted by the Charlotte Hornets and traded to the Lakers at Madison Square Garden in New York City, New York, U.S., June 26, 1996. /CFP

Kobe Bryant, 17, shows his No. 8 Los Angeles Lakers jersey after he is drafted by the Charlotte Hornets and traded to the Lakers at Madison Square Garden in New York City, New York, U.S., June 26, 1996. /CFP

The NBA has been rejecting high school players since 2005 for a reason. Sure, there are Moses Malone, Shawn Kemp, Kevin Garnett, Kobe Bryant, Tracy McGrady, LeBron James and Dwight Howard who have achieved great success turning professional from high school. But there are way more kids failing to stay in the league after skipping college and many can't even remember their names.

If you are superstar material, going to college may not help you much and waste a year of juicy salary in the future, but in the pyramid named the NBA, superstars are only the 10 to 12 guys at the very top. It takes decades for the league to find the next Garnett, Bryant or James, not to mention that guys like them became well-known even before high school.

That's why most young men need college basketball, in spite of the various flaws that system has, to get themselves ready for the NBA, both physically and mentally. They need to adapt to longer minutes of the game, learn how to get along with teammates and understand a thicker and more complicated playbook. After all those things, there are still only 60 lucky players drafted by NBA teams every year. 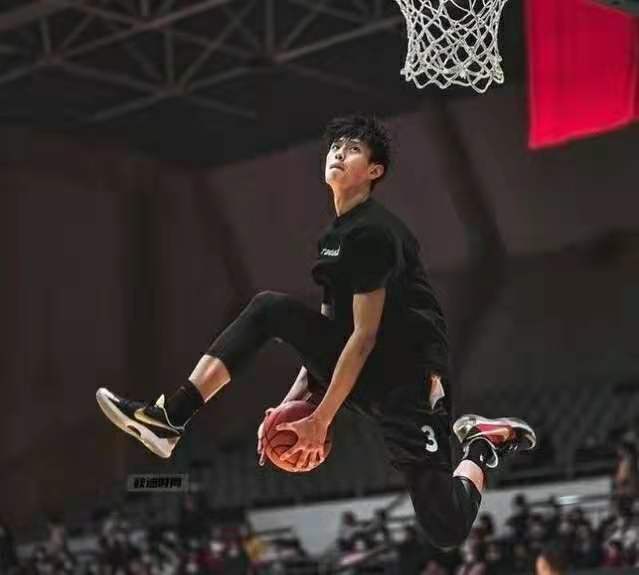 In Zeng's case, the fact that he's able to go to Gonzaga, a traditionally strong basketball university, says something about his game. However, as a 2.05-meter-tall forward, his 2.10-meter-long wingspan is hardly impressive. Furthermore, Zeng's weight is only 93 kilograms, the same as Devin Booker, a 1.96-meter-tall guard. In short words, Zeng does not have monster-level talent and has a lot weight and strength to put on.

Of course, going to Gonzaga is not necessarily the best option. First, the team's assistant coach Tommy Lloyd, who invested more attention in international talent, has already left. Second, five-star prospect Chet Holmgren has committed to Gonzaga and he is likely to be the core of the team until he enters the draft. Zeng's playing time and role on the team wouldn't be guaranteed.

By contrast, the Ignite are established for one and done youngsters, which means that helping players grow and get ready for the NBA is their most important, if not only, mission. Moreover, in this team, Zeng will be able to receive instruction from Brian Shaw, who has 14 seasons of coaching experience in the NBA. In a way, it is closer to the NBA compared with college. Zeng went to the U.S. as a member of a youth development program of the CBA's Beijing Ducks in 2017. In his statement, he confirmed his duty to play for the team if he chooses to come back to China one day in the future. As a top prospect for Chinese basketball, Zeng carries a lot of expectations on his shoulders.

"Everyone has their dream and I want to chase mine. All youngsters should try their best for their dreams. Making myself better is always meaningful, whether my dream comes true or not in the end," said Zeng in his statement.

Let's wish the 18-year-old the best of luck.