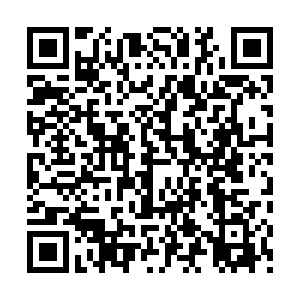 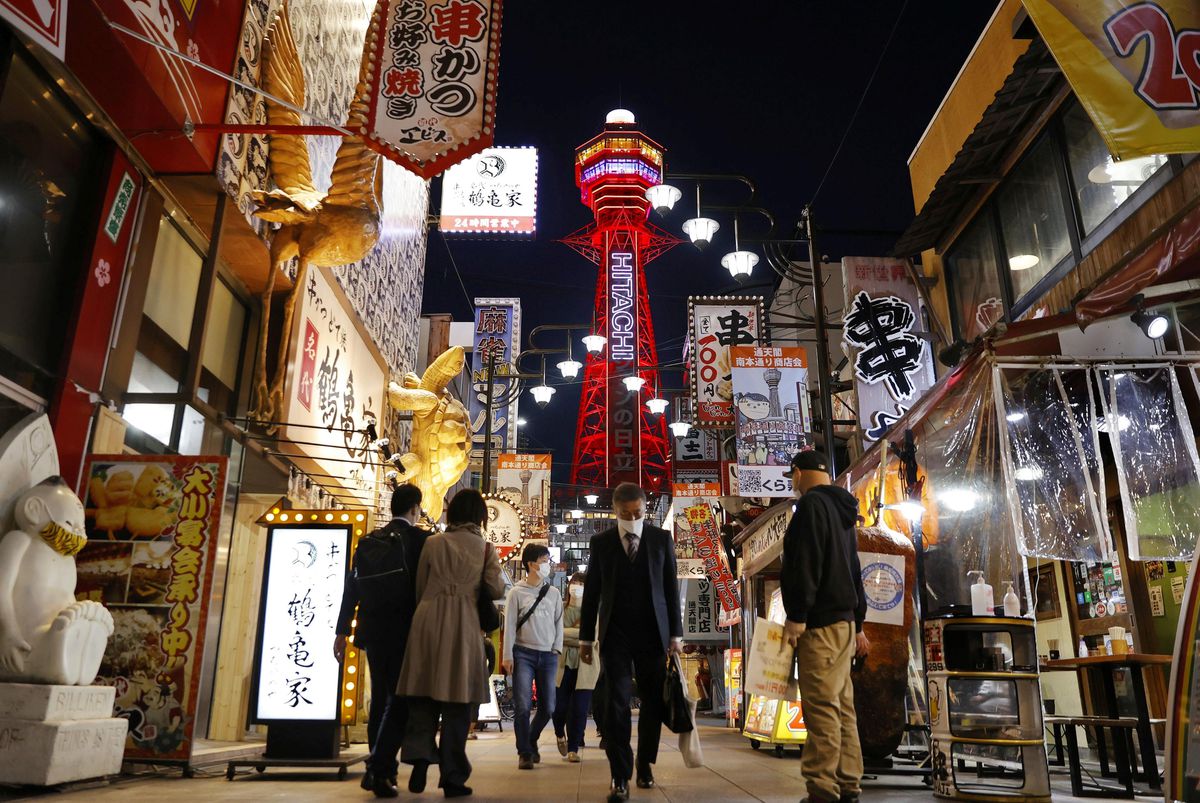 Pedestrians wearing protective face masks amid the coronavirus disease pandemic are seen in front of the Tsutenkaku Tower in Osaka, Japan, April 7, 2021. /Reuters

Pedestrians wearing protective face masks amid the coronavirus disease pandemic are seen in front of the Tsutenkaku Tower in Osaka, Japan, April 7, 2021. /Reuters

The Japanese government is planning to open large vaccination centers in Tokyo and Osaka in the coming weeks in a bid to speed up its inoculation drive, local media reported on Sunday.

The Nikkei newspaper said the government will open a center in central Tokyo as early as May that will be able to vaccinate around 10,000 people a day.

The site will be open to anyone living and working in Tokyo, the paper said, adding that medically trained military staff will also assist with vaccinations in such centers.

While Japan has avoided an explosive spread of the virus experienced by many countries, the government has come under sharp criticism for its sluggish vaccination rollout, which has been handled mostly by municipal authorities. Only about one percent of its population has been vaccinated, according to a Reuters tracker.

A recent surge in infections driven by the spread of a variant has also stoked alarm and there is a critical shortage of medical staff and hospital beds in some areas.

Japan only started vaccinating its sizable elderly population this month and health experts say it may take till the winter or longer for most of the general populace to get access to shots.

Health Minister Norihisa Tamura said on Sunday if the government was able to secure enough vaccines to inoculate the elderly by the end of July, vaccinations for those under 65 could start that month, according to a Kyodo report.

The Japanese government imposed a "short and powerful" state of emergency in Tokyo, Osaka, Kyoto and Hyogo with effect from Sunday, as the country struggles to contain a resurgent pandemic just three months ahead of the start of the Tokyo Olympic Summer Games.

As of Sunday, Japan had recorded a total of 563,998 cases, and 9,890 deaths, according to the latest data from Johns Hopkins University.