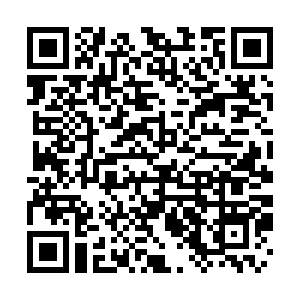 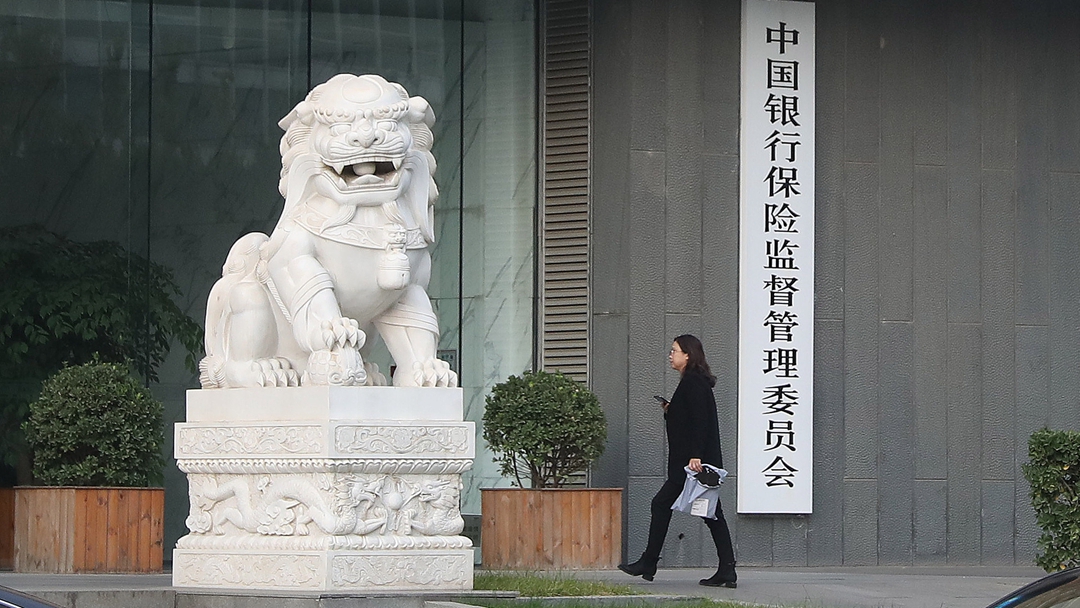 The office building of the China Banking and Insurance Regulatory Commission in Beijing, China, October 25, 2018. /CFP

The office building of the China Banking and Insurance Regulatory Commission in Beijing, China, October 25, 2018. /CFP

Most of the 4,399 banking financial institutions ranked by the People's Bank of China (PBOC), including 24 large banks, 3,999 medium and small banks, and 376 non-banking institutions, were within safe boundaries, the central bank said. Their assets account for 98 percent of the total.

The PBOC said it had ordered financial institutions to enhance risk control and shared the ranking results with local governments to help monitor and fend off risks.

The central bank said it is also working to provide the ranking results to China's securities regulator and local governments as a reference for significant matters of the financial institutions. These include public listings and capital increases, as well as local fiscal-fund bidding management.