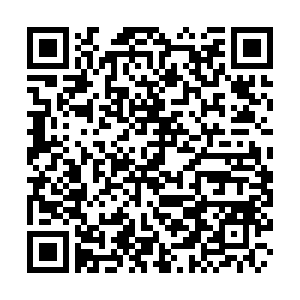 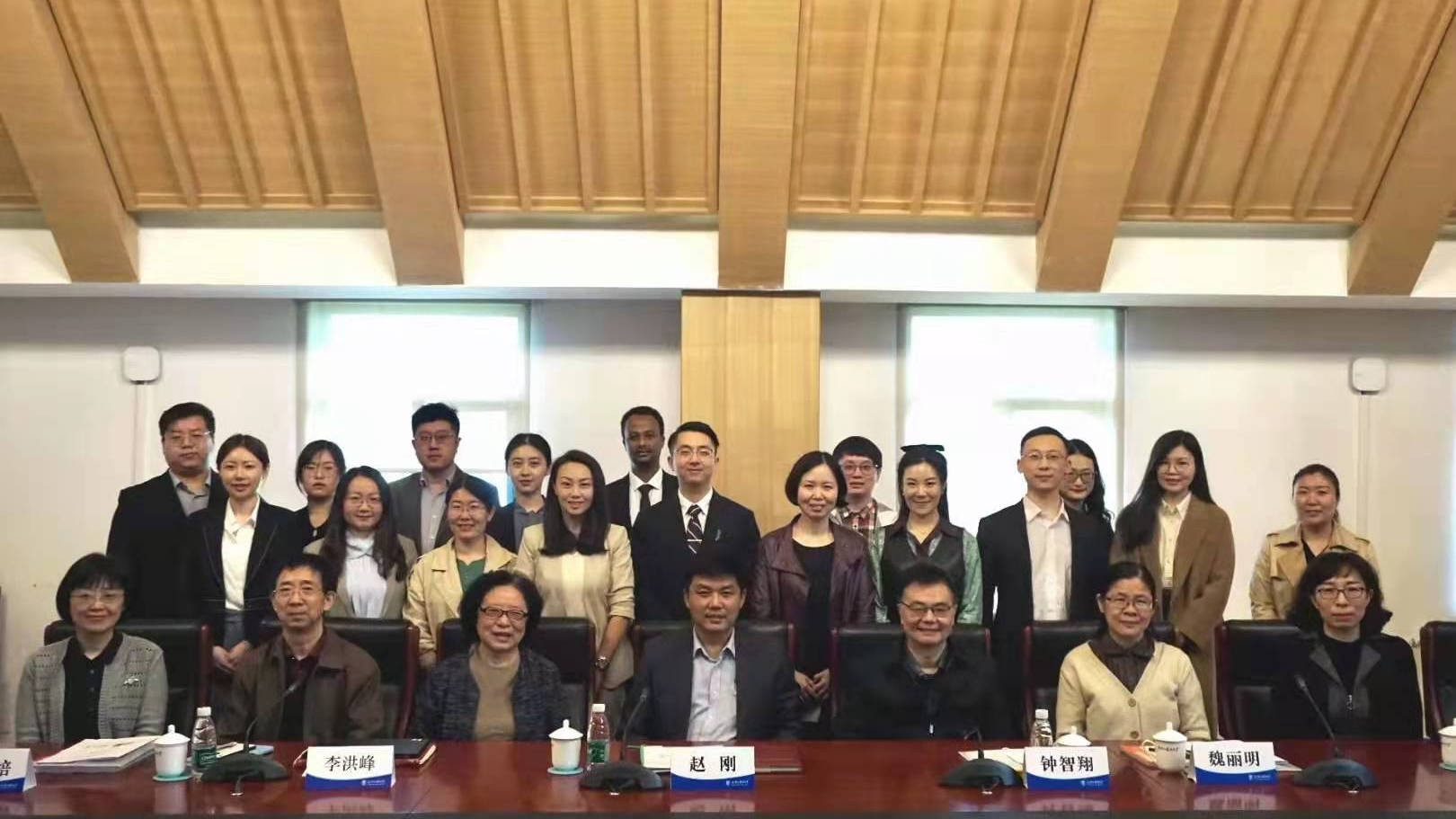 "African language studies will become one of the most important subjects, as majors in less commonly taught languages in Chinese universities embrace a promising future," said Zhao Gang, BFSU's vice president, adding that they could cultivate more outstanding talents who can master the language and better understand local conditions with an international vision.

In recent years, people-to-people exchanges between China and African countries have risen rapidly. As a result, more Chinese universities have started teaching African languages, including Swahili, Hausa, Zulu and Amharic.

The Beijing conference focused on language teaching as an important task of university education.

Li Hongfeng, dean of the School of African Studies at BFSU, said the conference offers an opportunity to exchange African language teaching practices among universities and set talent cultivation goals.

"Establishing and improving the curriculum system is very important for disciplinary building, which will determine the scope and capacity in educating talents," Zhong Zhixiang, vice chairman of the Steering Committee for Teaching Majors in Less Commonly Taught Languages at China's Ministry of Education, said in his keynote speech.

Feng Yupei from the African School of BFSU noted that it's also essential to equip students with critical thinking and analytical skills in language education.

The conference is the largest one held in China in terms of the number of majors and universities in attendance and part of the activities celebrating BFSU's 80th anniversary and the 60th anniversary of the School of African Studies' founding.