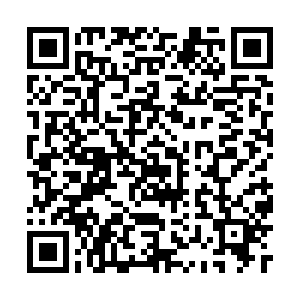 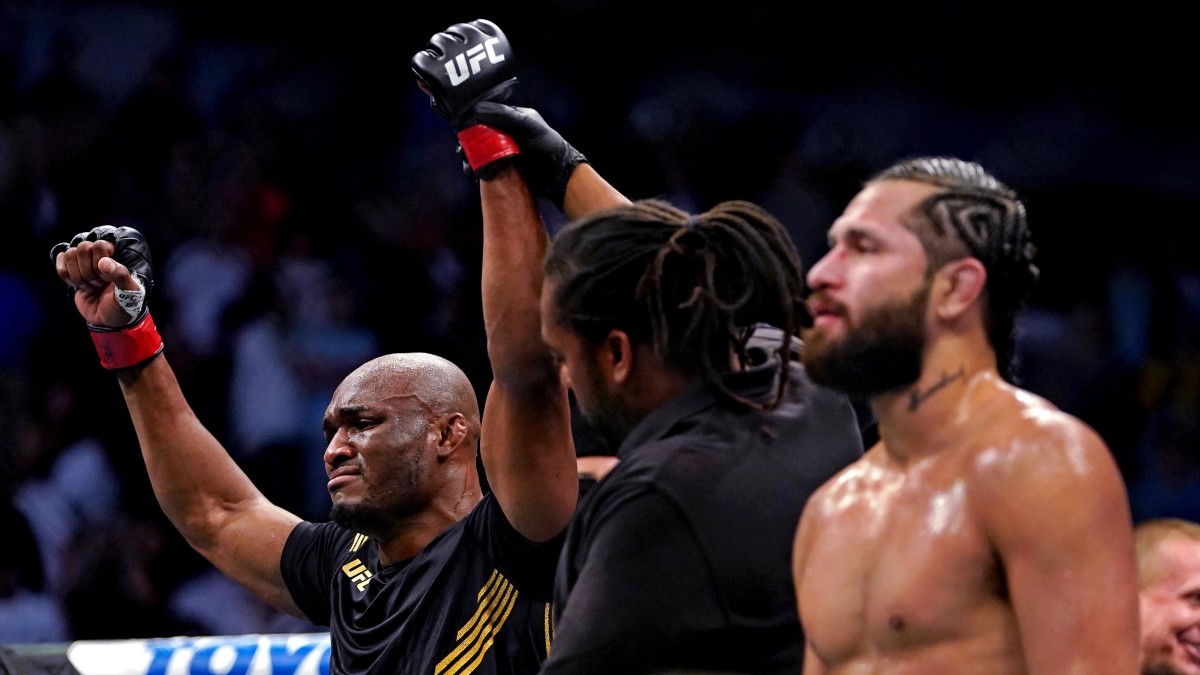 UFC 251 on July 12, 2020 took place during the UFC's scramble to keep active during the coronavirus pandemic. The event was relocated to Yas Island – dubbed Fight Island – in Abu Dhabi from Las Vegas after the U.S. government banned sports events from taking place and, six days before the event, Kamaru Usman's opponent Gilbert Burns had to drop out due to a positive COVID-19 test.

With less than a week to train and more than 20 lbs overweight, in stepped Jorge Masvidal. Riding high on the five second Ben Askren KO and the BMF title fight with Nate Diaz, he came into a bout against the welterweight champion with more of a buzz than the champion himself.

The fight, as anticipated, was a total dud. For 25 minutes, Usman wrestled Masvidal and won a clear decision. Never before had a fighter won by such a clear margin yet so badly lost the story. Masivdal came out looking like a stud: With less than a week of preparation, he'd gone the distance with the champion. Usman was forgotten in victory.

Usman's next title defense, which came earlier this year at UFC 258 showed that he would never be forgotten again. As a world class collegiate wrestler, he had grappled his way to victory 17 times, won the UFC Men's Welterweight championship and managed to have approximately zero highlights to his name. UFC President Dana White spoke openly about hoping someone beat him because he isn't a draw. 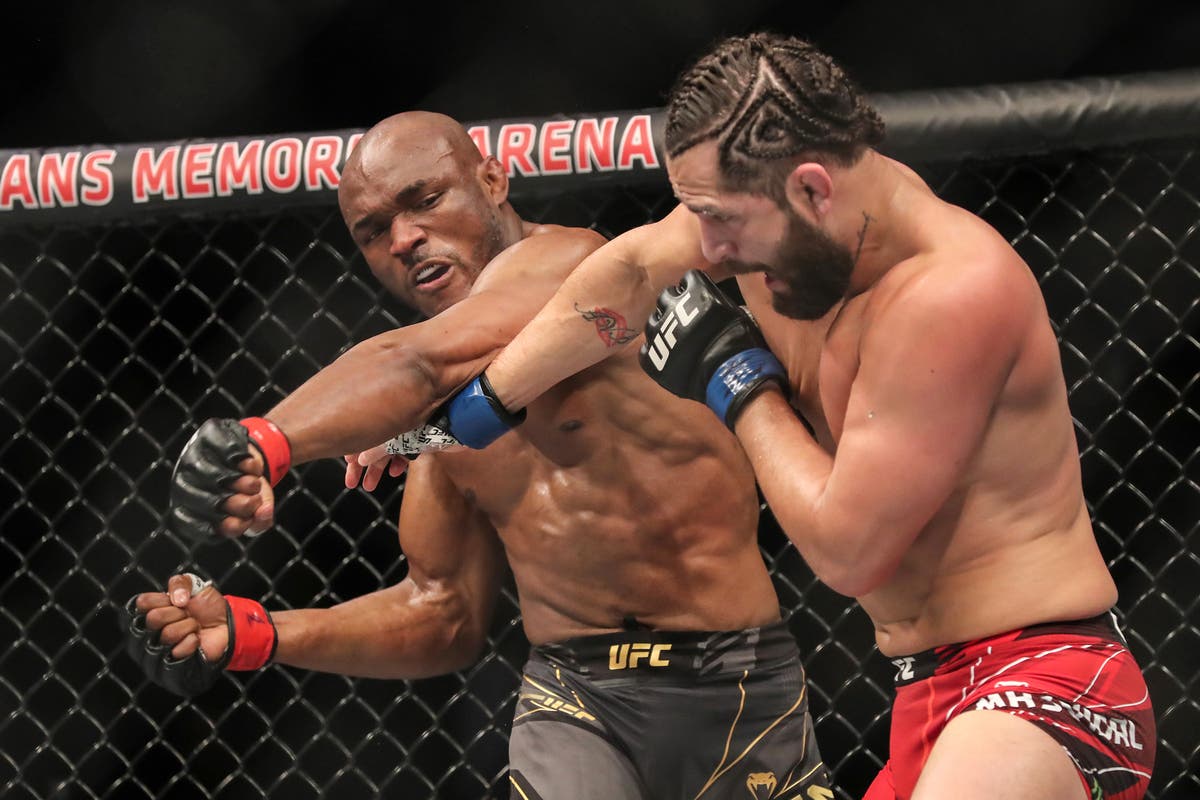 Against Burns at UFC 258, Usman came out way more aggressive and won by TKO in Round 3. Post-fight, he was mad and, when given a microphone, told the audience at home to "start putting some respect on my name."

Even then, it wasn't enough. When the rematch was signed against Masivdal, currently #4 in the rankings, the main narrative is wondering how he would fare against Usman with a full camp to prepare.

Strangely, at the pre-fight press conferences and even in the Octagon on the night when ring announcer was giving the introduction, Masvidal didn't seem particularly fired up. At 36, this is most likely his final chance to win a championship in the UFC, against an opponent he'd handled well before. It's one thing to enter a fight calm, it's another to be nonchalant.

When the bell rang, he kept that laconic vibe. He began by chipping away at Usman's lead leg with low kicks and was more than willing to move backwards out of the champion's grappling range, forcing Usman to try and jump in and box.

Usman was more than willing to give Masvidal what he wanted and hit him with a clean right 58 seconds in. This woke Masvidal up; he laughing it off and got a big smile on his face. This would be his downfall.

The worst thing a fighter can do is get cocky. It isn't just that the amount of times it succeeds are greatly outnumbered by the times it doesn't, it's that it invites the most severe of losses. Consider what happened to Anderson Silva against Chris Weidman or Conor McGregor against Khabib Nurmagomedov.

Masvidal, as the smile showed, knew he could outbox Usman and over that first round he did. For the first time since defending the title against Colby Covington, Usman got stung. Masvidal linked a low right kick with a left hook. It didn't wobble Usman but it shook him. Were Masvidal taking him seriously, he would have kept the pressure on, instead he let off and, for no particular reason, attempted a jumping knee. 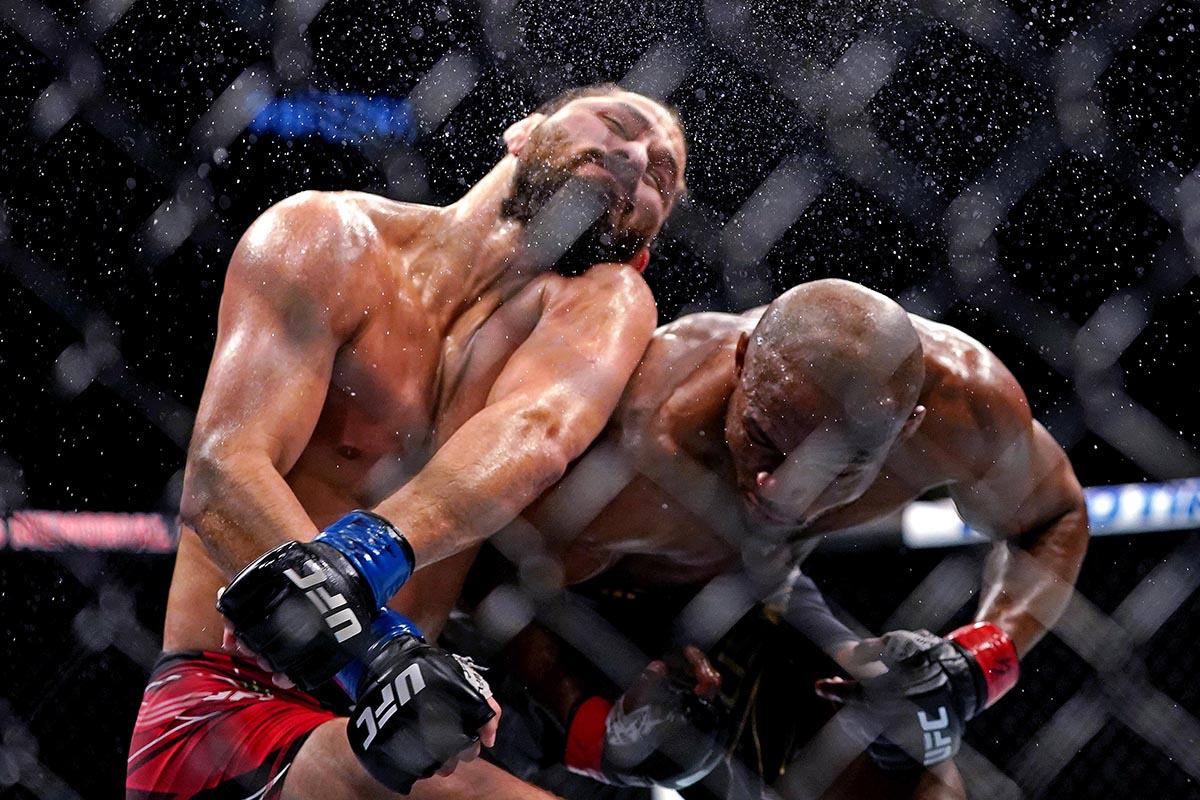 Kamaru Usman (R) knocks out Jorge Masvidal with a hard right punch in the championship main event of UFC 261 at the VyStar Memorial Arena, April 24, 2021. /Zuffa

Kamaru Usman (R) knocks out Jorge Masvidal with a hard right punch in the championship main event of UFC 261 at the VyStar Memorial Arena, April 24, 2021. /Zuffa

Usman wrapped him up and took him down. The crowd went insane with boos. Masvidal had anticipated this and started laying into Usman with short, sharp elbows from his back. It was doing damage and ultimately Masvidal got back to his feet. The crowd loved it. Masvidal started bouncing on the balls of his feet, getting loose and acting confident. He let Usman hit him with two hard right hands in the process.

Round 2 began with Masvidal keeping his hands low and loading up every one of his strikes. His leg kicks no longer had a snap, he was going in hard and fluffing everyone. He was swinging with his punches and doing nothing with them. When Usman responded, he smiled and took a step back, giving the champion time and space to plow forward with a nuclear bomb of a right hand.

With the Askren KO, Masivdal secured his place on highlight reels forever. 1:02 into Round 2, Kamaru Usman won with a KO that will guarantee Masvidal appears twice. His head was turned as Usman hit him on the jaw meaning the impact caused sweat to fly into the air like a watery explosion and it ensured he was asleep immediately.

In the replay, he was limp before hitting the mat. Masvidal had never been finished in the eight years he'd spent in the UFC. The last time he was knocked out was in 2008 while fighting in Japan.

More importantly for Usman, he didn't only definitively win the fight, he has finally started winning stories too. At 19-1 and the reigning UFC Men's Welterweight champion, he's finally becoming a star.