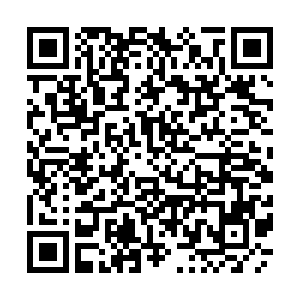 China and the U.S. issue a joint statement on the climate crisis, Japan declares COVID-19 emergency in Tokyo and three prefectures, International Olympic Committee approves replacement of the Russian national anthem at the Tokyo and Beijing Olympic Games and more.

1
Derek Chauvin, the former Minneapolis police officer convicted this week of murder and manslaughter in the death of George Floyd during an arrest last year. Which of the following offences is NOT included in Chauvin's charges?
1 / 7
Next

3
China and the U.S. issued a joint statement on the climate crisis on Sunday. Which of the following is included in the statement?
3 / 7
Next

5
Chadian President Idriss Deby died on Tuesday from injuries he received on the frontline in a fight against rebels. Who was appointed as the new president of the country?
5 / 7
Next

6
Which song has the International Olympic Committee approved to replace the Russian national anthem at the Tokyo and Beijing Olympic Games?
6 / 7
Next

7
According to the U.S. CDC and FDA, in what category of recipients may the Johnson & Johnson COVID-19 vaccine be at risk for a rare complication involving blood clots?
7 / 7
Next
Correct
Wrong