Download
'Empire of Hacking': No one is exempt from NSA surveillance
Bobby Naderi 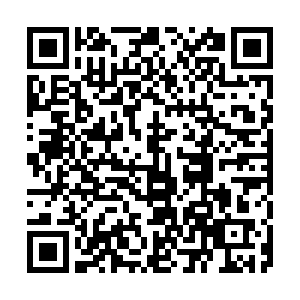 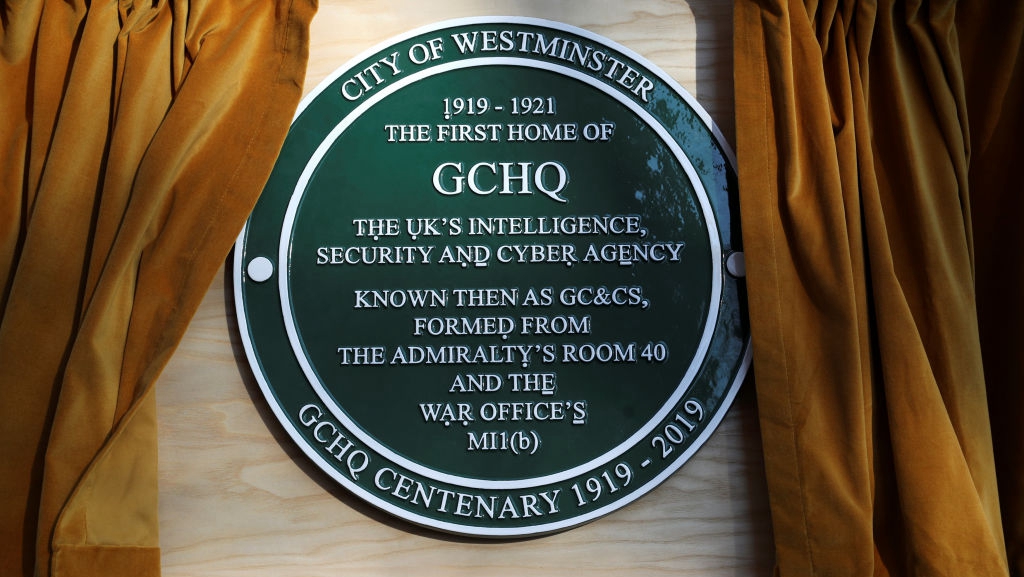 The GCHQ plaque unveiled by Queen Elizabeth II as she marks the centenary of GCHQ (Government Communications Headquarters) at Watergate House in London, England, February 14, 2019. /Getty

The GCHQ plaque unveiled by Queen Elizabeth II as she marks the centenary of GCHQ (Government Communications Headquarters) at Watergate House in London, England, February 14, 2019. /Getty

Jeremy Fleming, the head of intelligence agency the Government Communications Headquarters (GCHQ), is way off the line to say that China is a threat to internet securities. It is in fact the U.S. government which controls the global operating system and continues to shoot even its own allies in the foot.

That's the essence of the new world order and not even European "allies" are exempt. The U.S. is guilty of putting backdoors in global communications networks for spying purposes, even against its own European surveillance partners.

As revealed by the 2013 Edward Snowden leaks, the U.S. is also struggling to set up backdoors on Huawei devices, which could be one reason the beltway in Washington pressures its allies to ban the Chinese telecommunication firm.

Into the argument, the U.S. continues to fail miserably in trying to restore the trust of its closest allies, angered as one report after the other detailed vast American spying networks – including gathering data on tens of millions of phone calls in Europe each and every month. That's according to just one report by Spanish newspaper El Mundo, which said that the National Security Agency (NSA) had collected information on 60 million calls in that country.

In our collective memory, the U.S. also spied on leaders of countless countries, and even bugged the personal cellphone of German Chancellor Angela Merkel. The argument is that it helped save lives and protected the U.S. and allies, or protected Americans stationed in Europe and other parts of the world. But was that really the case?

Apparently not, so much so that former President Barack Obama had to apologize to Merkel and others such as the leaders of Japan, France and Brazil after the scandals were published by the Washington Post, the New York Times, the Guardian, Der Spiegel, and Brazil's O Globo, among other places.

Mind you, it all happened when Joe Biden was the vice president of the United States. But the snooping saga on friends and foes is far from over. The reality is that the NSA's practice of hacking and gathering intelligence over so-called "security concerns" is a 24/7 operation. The rogue agency has intelligence resources everywhere, even in the European Union, the U.S.' largest trading partner.

These are not baseless allegations. In addition to Western newspaper reports and those by European intelligence agencies, countless revelations have come from documents leaked by Snowden, the former NSA contractor. There can be no denial that damage has been done.

The NSA even abused a cooperation agreement with Denmark to spy on allies in Europe, including the Netherlands. According to Danish public broadcaster DR (Danish Broadcasting Corporation), the NSA and Danish military service FE had an agreement in 2008 to help Denmark tap internet cables in the European country. In return, the NSA gained access to internet cables to Eastern Europe. 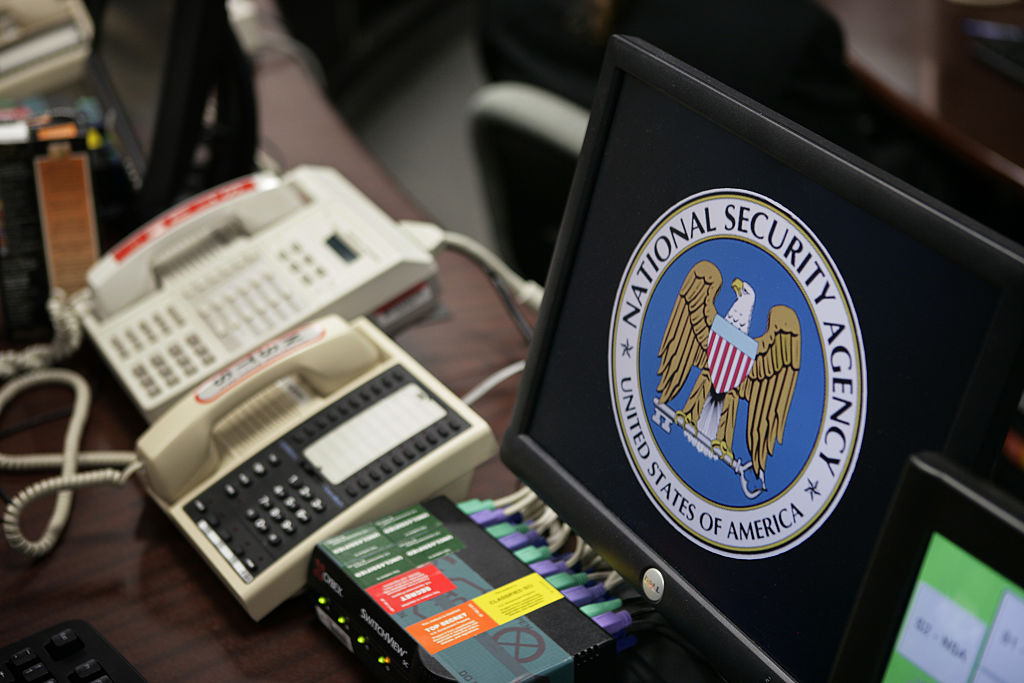 The National Security Agency (NSA) logo is shown on a computer screen inside the Threat Operations Center at the NSA in Fort Meade, Maryland, U.S., January 25, 2006. /Getty

The National Security Agency (NSA) logo is shown on a computer screen inside the Threat Operations Center at the NSA in Fort Meade, Maryland, U.S., January 25, 2006. /Getty

Together they processed the information from citizens in a data center near Copenhagen Airport, which was built for that purpose. Consider it the irony of all ironies that the NSA also used that internet access to spy on Denmark itself, and surrounding countries including the Netherlands, Germany and Sweden.

All this and more ought to be a wakeup call for the GCHQ and its chief Jeremy Fleming. The United States itself is one of the worst violators. Despite some assurances, the NSA has never stopped and will never stop its clandestine surveillance operations in Europe.

It is remarkably simple. Washington has never bothered to pick and choose which types of snooping it wants to carry out. The "Empire of Hacking" defends all of it and is against all of it – scooping up information that can provide leverage – akin to blackmail – in sensitive European dealings and negotiations of every sort.

It has been evident for some time now that the U.S. government is in no way fit to preach trust and merits of intelligence sharing to its allies, much less impose sanctions against other nations for alleged violation of internet securities.

From the misuse of anti-terror law to "enemies of the homeland security" rhetoric to bans, espionage charges, jail and exile, the European allies have also experienced first-hand the corrosive impact of NSA assaults on their citizens and leaders.

The rules of the game have changed, though. European "allies," as well as whistle-blowers and anti-NSA activists are still in a unique position to help international civil society better understand what they are really facing from the rogue agency, and where they are headed in order to beat NSA spying.

If they do not defeat the virulent strain of China cynicism, as well as surveillance, scandal, censorship and coverup stoked by the beltway in Washington, the NSA will still "go for it" – for both political surveillance and cyberwarfare.

There is humor in that the spying agency's methods continue to ooze out and nothing has been allowed to shake it, even from the UK and its GCHQ. The most basic NSA rule is simple enough: friends and foes – whoever they are and wherever they are – remain a potential target.

No one is exempt from the "Empire of Hacking's" cycles of surveillance. Genuine change or reform isn't on the agenda, either. Get used to it.