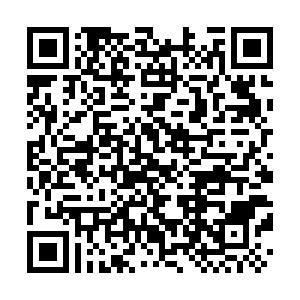 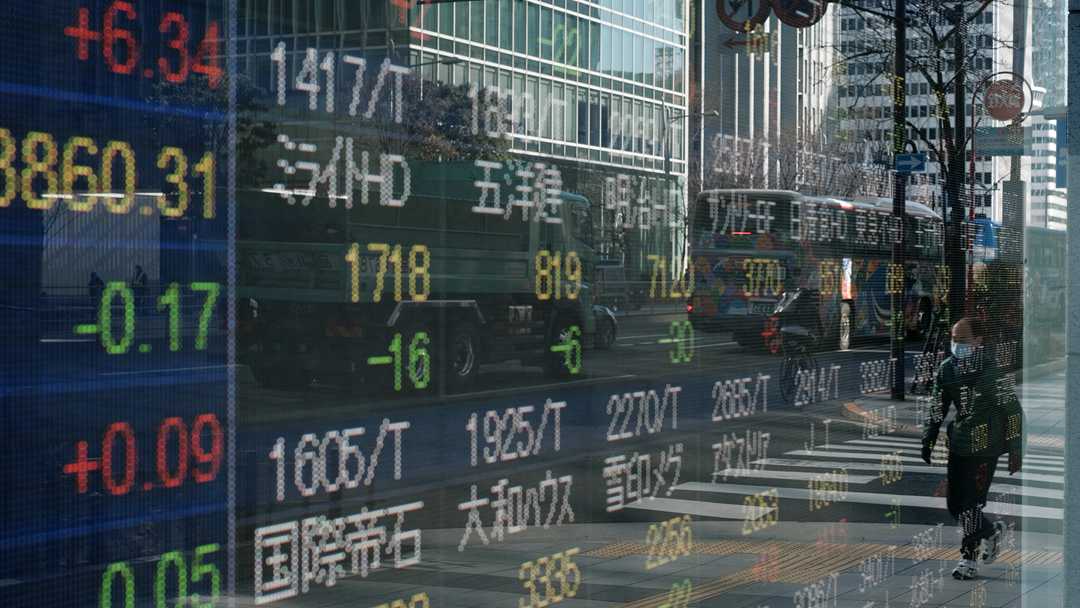 An electronic stock board outside a securities firm in Tokyo, Japan, February 17, 2021. /VCG

An electronic stock board outside a securities firm in Tokyo, Japan, February 17, 2021. /VCG

Most Asian markets rose Monday following a strong end to last week on Wall Street as traders turned their attention to the Federal Reserve's latest policy meeting and earnings from corporate giants.

A strong reading on U.S. and European manufacturing and services activity provided a positive catalyst for investors, who appear to have got over Joe Biden's plan to almost double capital gains tax, while Washington's decision to re-approve Johnson & Johnson's vaccine also lifted optimism.

However, the president's $2.25 trillion infrastructure plan could take longer to get through Congress than hoped after a member of his own Democrat party said he opposed the size of it and backed a slimmed down version put forward by Republicans.

Joe Manchin's comments could leave the Democrats struggling to pass the plan through the Senate owing to their wafer-thin majority.

"It appears an infrastructure bill appears some way off, as too does further spending plans this side of the mid-term elections in 2022," said National Australia Bank's Tapas Strickland.

Still, Asian traders were in an upbeat mood in early business, with Tokyo, Hong Kong, Shanghai, Seoul, Singapore, Taipei and Manila all up, though there were slight losses in Sydney, Jakarta and Bangkok.

This week sees Fed officials hold their next meeting on monetary policy, with its statement pored over for an idea about plans for the future as the world's top economy continues its strong recovery. Growth data for the first quarter is also due out on Thursday.

There had earlier this year been a fear that the strong global recovery, vaccinations and easing of lockdowns could send inflation surging and force the central bank to lift interest rates earlier than previously flagged. However, those concerns appear to have subsided for now with Treasury yields – a key gauge of future rates – easing back from their recent highs.

"Treasury yields have declined a little bit, they've taken back rate hikes in the future and we can't really expect the Federal Reserve or other central banks to lift off so quickly, so soon given the uncertainty about the pandemic," Ben Emons at Medley Global Advisors said.

Investors are also keeping an eye on earnings reports from Wall Street giants including Tesla, Facebook and Apple, with Emons adding, "If we are going to see big jumps in earnings growth for these companies this week, then I think it's a positive backdrop for the markets."