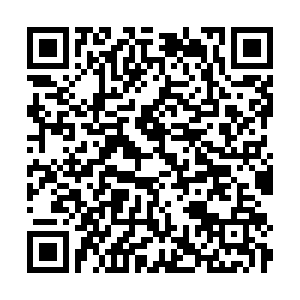 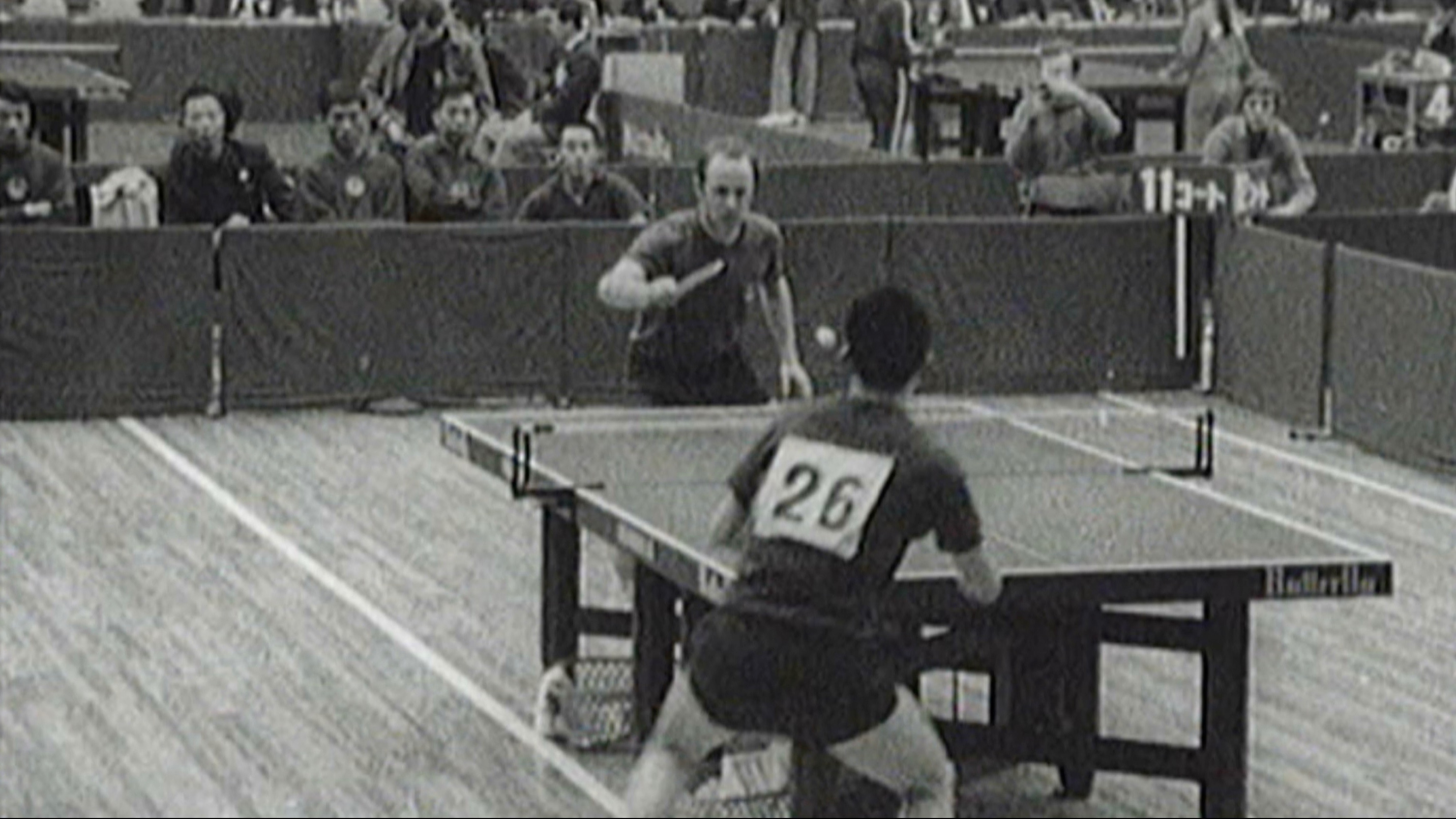 A commemorative event themed "Friendship First, Competition Second" in celebration of the 50th anniversary of "Ping-Pong diplomacy" was held at the Shougang Park in Beijing on April 24. The event was co-hosted by the Chinese People's Association for Friendship with Foreign Countries (CPAFFC), General Administration of Sport of China and the China-U.S. People's Friendship Association. Sports figures in both China and the U.S. have hailed the spirit of "Ping-Pong Diplomacy," and vowed to carry on the legacy to promote bilateral people-to-people exchanges.