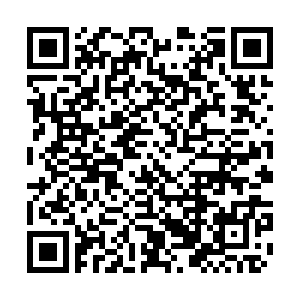 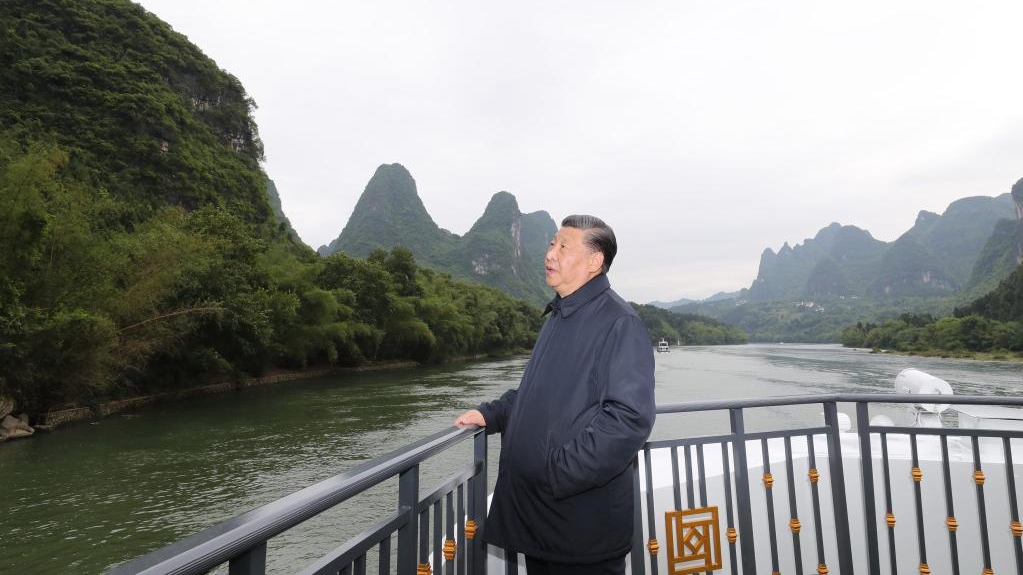 Authorities in Guilin City, one of China's top tourist destinations, tightened crackdown on illegal quarrying and sand mining along the Lijiang River in recent years in an effort to protect its ecological environment.

Hailed as one of the most beautiful rivers on Earth, the Lijiang River stretches more than 400 kilometers through scenic karst mountains, attracting hundreds of thousands of visitors each year.

"The worst behavior is quarrying," Chinese President Xi Jinping said on Sunday when inspecting a section of the river. "Once a mountain is destroyed, a mountain of this sort is gone forever."

Describing the river as the "one-and-only treasure" of China and the world, Xi said its ecological environment should never be damaged.

Those who continue to conduct quarrying and sand mining along the river should not only be held accountable, but also be investigated on their criminal responsibility in accordance with law, he warned. 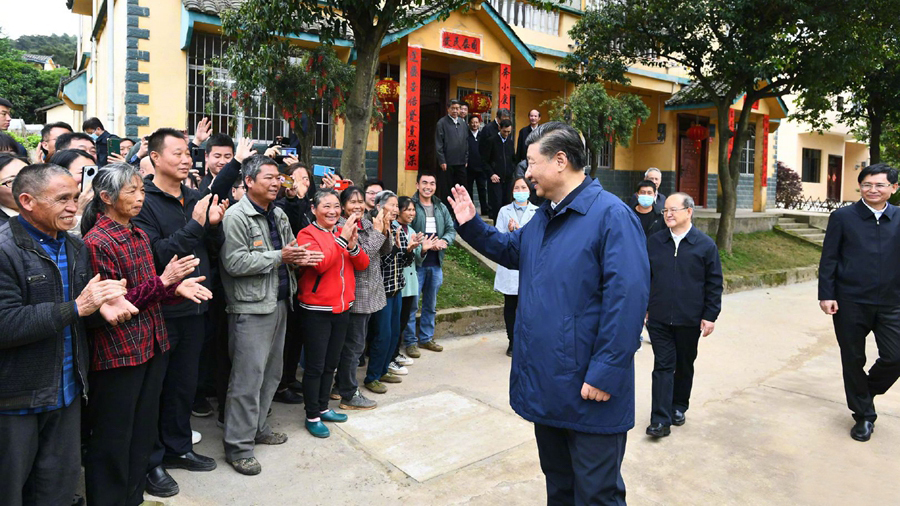 Thanks to a series of measures to reduce pollution and protect the river and the mountains alongside, the environment has improved significantly, bringing more tourists and revenue.

Guilin is not the only place in China to fight against behaviors that damage the environment. Last year, public security organs across the country cracked 23,000 cases of damaging the ecological environment and resources that involved 16.6 billion yuan ($2.6 billion), and arrested more than 40,000 suspects, the Ministry of Public Security said at a press conference earlier this month.

These efforts are part of China's campaign to promote the comprehensive green transformation of the social and economic development – the vision was recently highlighted in the country's development blueprint for the next five years and beyond. 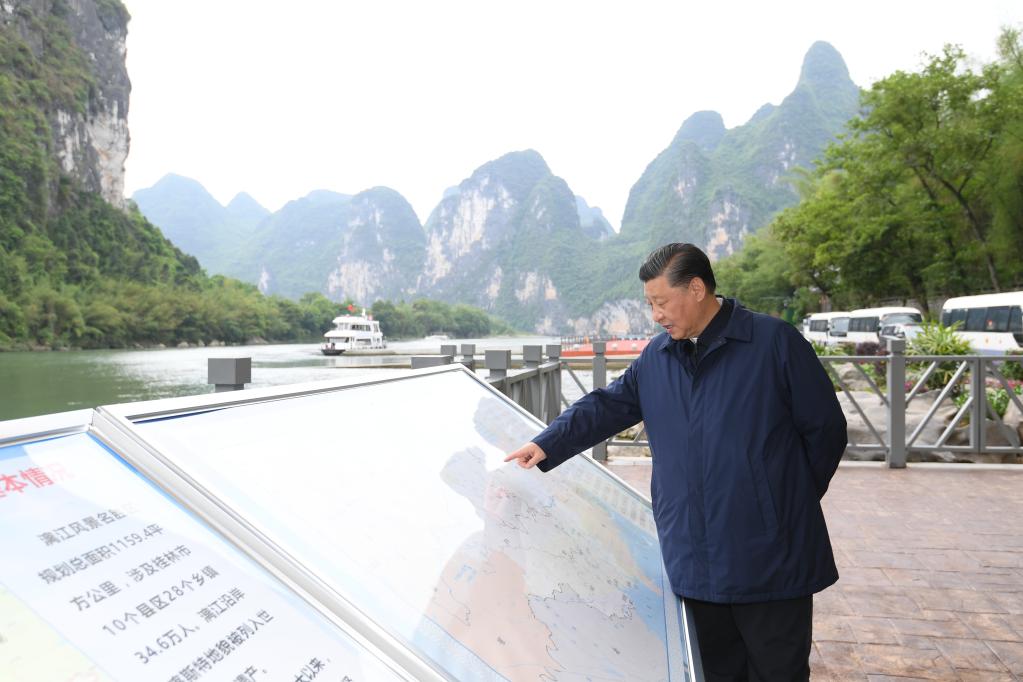 The campaign is in line with a well-known phrase of President Xi on green development: "Lucid waters and lush mountains are invaluable assets."

Guided by the thought, the world's second largest economy has stepped up efforts to promote low-carbon development, pledging to peak its carbon dioxide emissions by 2030 and achieve carbon neutrality by 2060.

When addressing the Leaders Summit on Climate last week, Xi reaffirmed the pledge and called on the whole world to build a community of life together.

Other highlights of Xi's Guangxi tour

Guilin was the first stop of the president's inspection tour in south China's Guangxi Zhuang Autonomous Region. He also paid tribute to revolutionary heroes who died in a battle there and learned about progress in rural vitalization on Sunday. 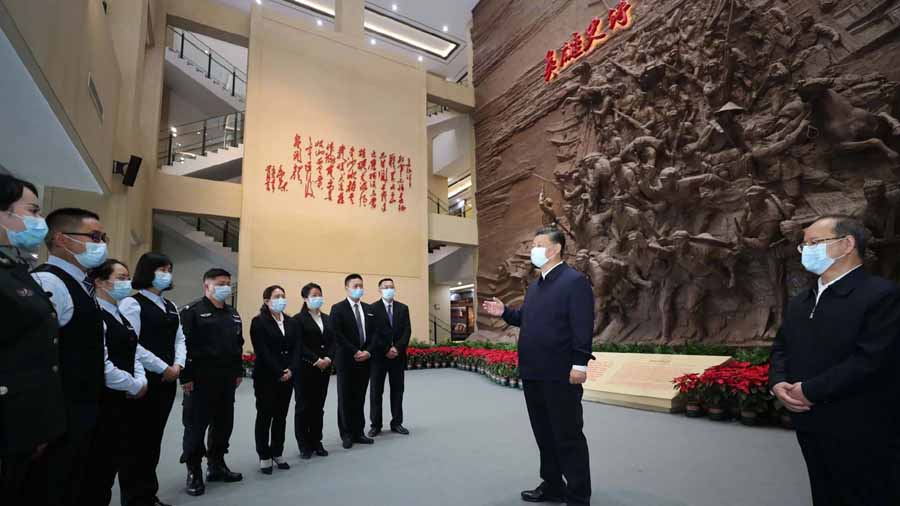 President Xi, also general secretary of the Communist Party of China (CPC) Central Committee and chairman of the Central Military Commission, visited a memorial park dedicated to the Battle of the Xiangjiang River during the Long March in the 1930s and laid a flower basket in homage to Red Army soldiers who died in the battle.

The secret to the success of the Chinese revolution lies in ideals and convictions, he said, urging people today to strive for national rejuvenation with the same spirit and determination.

This year marks the 100th anniversary of the CPC's founding. 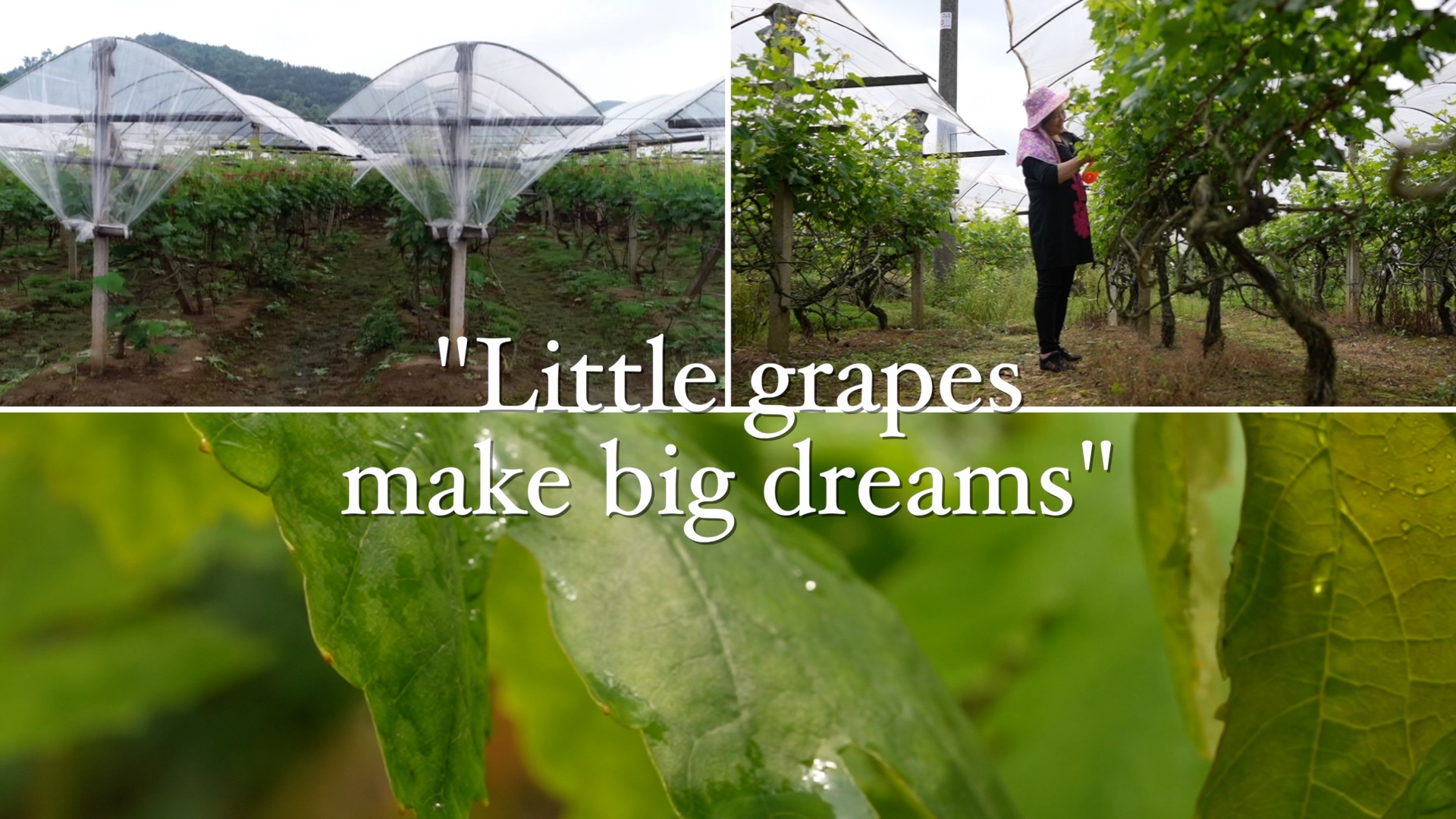 He then went to the village of Maozhushan, where the emerging grape industry is powering its development and prosperity.

After eradicating absolute poverty in rural areas nationwide, China has shifted focus to its next strategy – rural vitalization. Villages in different regions are encouraged to develop various industries suited to their conditions to nurture a better life for local residents.